The lineup for ONE Championship’s return to Shanghai, China is complete thanks to the confirmation of two more matches that will showcase two of the country’s most exciting martial arts stars.

The main card of ONE: LEGENDARY QUEST will now include a ONE Super Series bantamweight kickboxing match featuring “Muay Thai Boy” Zhang Chenglong and Tyler Hardcastle.

One more mixed martial arts contest will also take place on the prelims on Saturday, 15 May as Niu Kang Kang aims to build on his sensational debut in The Home Of Martial Arts when he faces Eric “The Natural” Kelly in the featherweight division.

Zhang debuted in ONE in February, and already has two impressive wins under his belt.

The Top King Muay Thai World Champion followed his split-decision defeat of Kong Sambo with a come-from-behind win against Panicos Yusuf at ONE: WARRIORS OF LIGHT.

It was a tough match for the representative of Shengli Fight Club for the first two rounds, but two knockdowns in a fantastic final round earned him a clear unanimous decision.

The 21-year-old will face Australia’s Hardcastle, who will make his second appearance in the world’s largest martial arts organization.

In the other newly-announced match-up, the author of one of the knockouts of the year so far will return to the ring for his second ONE assignment.

Dragon Warrior Gym’s Niu stunned martial arts fans around the world with his 31-second head kick KO of “The Terminator” Sunoto in January.

Now, the sanda specialist has the chance to make another statement in front of his hometown crowd in Shanghai against a veteran of Asian mixed martial arts.

Kelly has been involved with ONE since the very beginning, and is a former ONE Featherweight World Title challenger.

The full lineup for ONE: LEGENDARY QUEST is listed below. 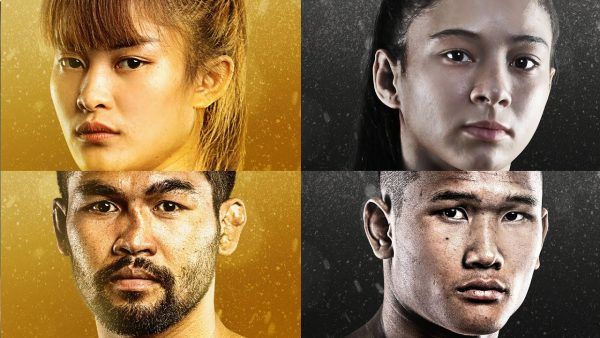 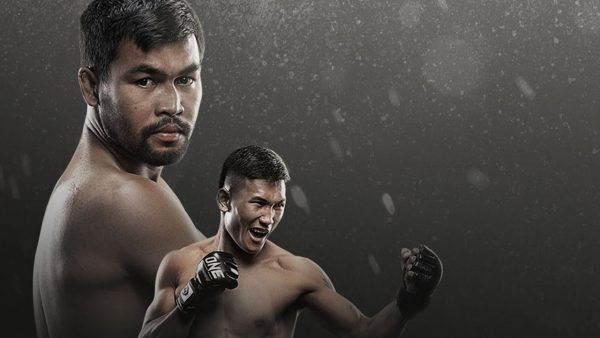