WBC and IPCC Muay Thai World Champion Alma Juniku was born and raised in Logan City in Brisbane, Australia. It was a rough neighborhood, but Juniku credits it for building a tough character that has served her well to this day. Her parents were originally from Albania and Kosovo, and they migrated to Australia in search of a better life before she was born to give their children better opportunities. As a result, Juniku was always appreciative of how they built a life from next to nothing and constantly draws inspiration from their incredible work ethic.

Although she was a promising soccer player, Juniku was introduced to Muay Thai by a neighbor when she was 8 years old and immediately fell in love with the striking art. She hung up her boots and threw herself into Muay Thai, training diligently on the way to multiple national youth championships. Things were not always easy, however, as she was constantly mocked and teased in school for doing Muay Thai as a girl. But it only strengthened her resolve to succeed and prove them wrong.

Once she was able to turn professional, Juniku really came into her own. She captured the WMC Australian title in short order before claiming the WBC and IPCC World Titles, all within just a few months after turning 18. She had always dreamed of competing in ONE Championship, and that dream became a reality when she received the opportunity of a lifetime to challenge Stamp Fairtex for the ONE Atomweight Muay Thai World Title in her promotional debut. 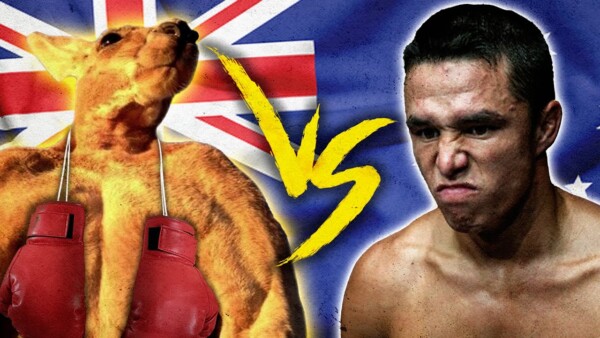 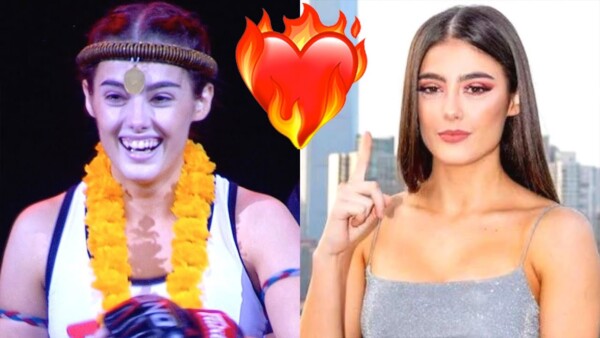 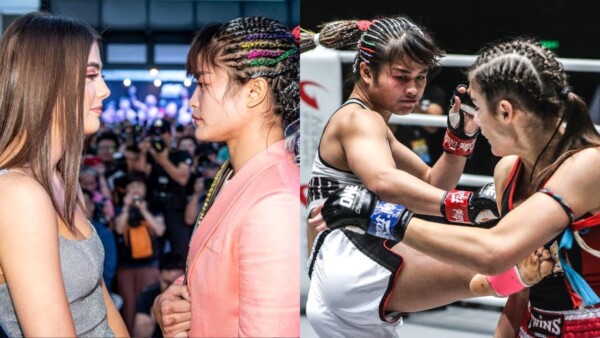 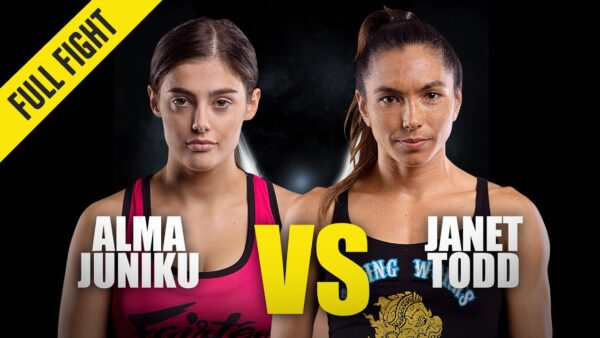