Stamp Fairtex has been a true three-sport athlete in ONE Championship, compiling a stellar record in Muay Thai and kickboxing before making a successful transition to mixed martial arts.

The Thai superstar’s impressive switch begs the question: Might one of her past striking rivals make the same move to mixed martial arts?

Two candidates would be top contenders Janet “JT” Todd and Alma Juniku, who will square off in an atomweight Muay Thai clash at ONE: FISTS OF FURY III this Friday.

She challenged the Fairtex product for the inaugural ONE Atomweight Muay Thai World Title at ONE: CALL TO GREATNESS in February 2019 and lost a hard-fought decision. But she avenged that defeat to claim her kickboxing gold at ONE: KING OF THE JUNGLE in February 2020.

While “JT” is amazed at her rival’s ability to cross-train for mixed martial arts, she does not share the same desire to compete in the all-encompassing sport.

“I commend Stamp for pursuing all three sports. It’s definitely not easy, so for her to be able to juggle all three is definitely very impressive,” the American says.

“I tried jiu-jitsu for a couple of months, and I liked it for a second, but it’s just not where my heart is, and I feel like if your heart is not in it, that’s when you don’t train as hard or perform as well.” 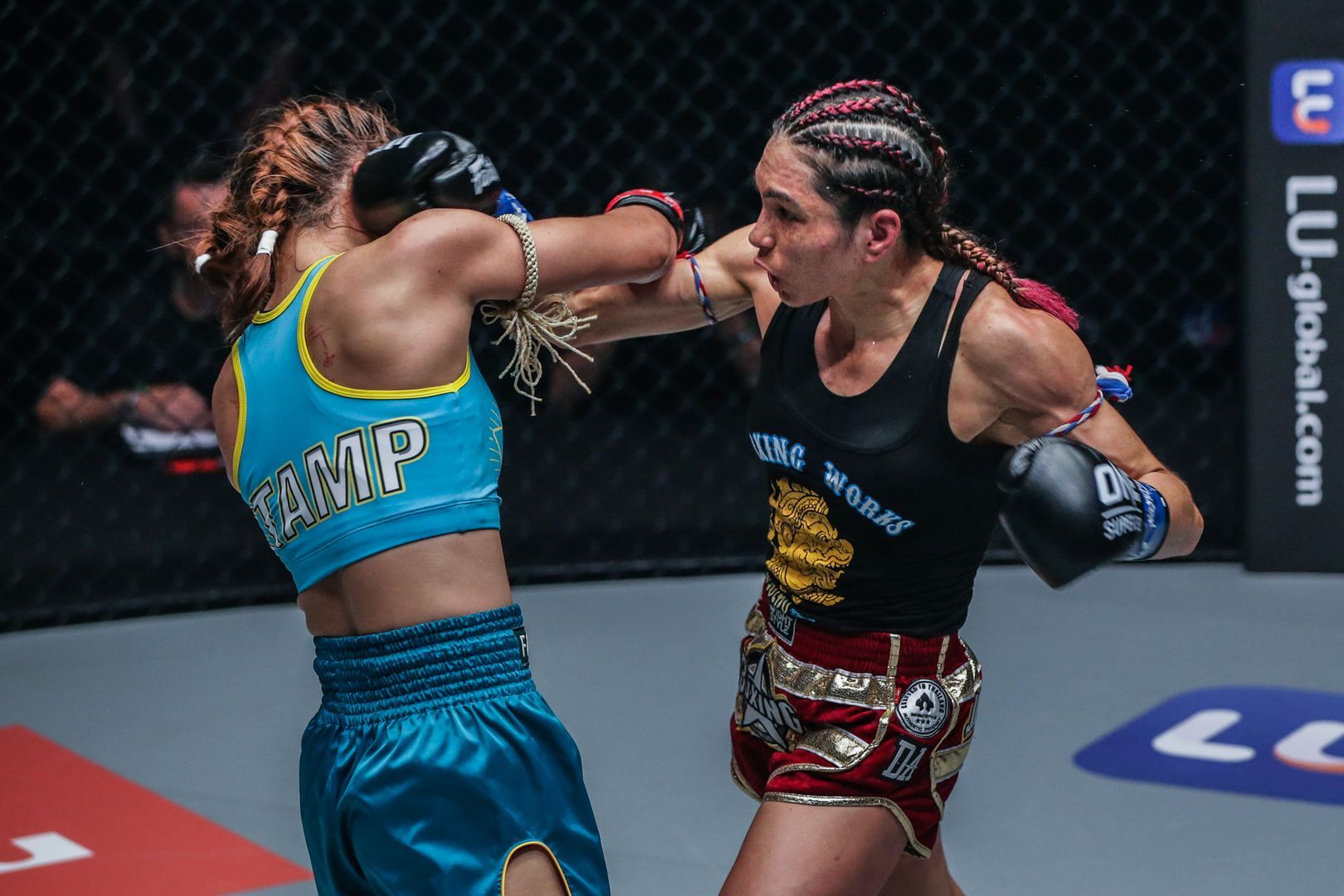 With that said, does Todd think she would ever give mixed martial arts a try in the future?

“No. Like I said, I commend Stamp for pursuing all three sports. My heart is in kickboxing and Muay Thai,” she states.

Juniku, who pushed Stamp for five rounds in a ONE Atomweight Muay Thai World Championship tilt at ONE: LEGENDARY QUEST in June 2019, is even less interested in a potential switch.

“I’m more of a stand-up fighter. I feel like if I got onto the ground, I’d just be a bit annoyed and be like, ‘Get off!’” the Aussie jokes.

While you likely won’t see Todd or Juniku in the all-encompassing sport, you can watch the fierce strikers in their element this Friday when they duke it out in a three-round Muay Thai battle – with a potential World Title shot on the line. 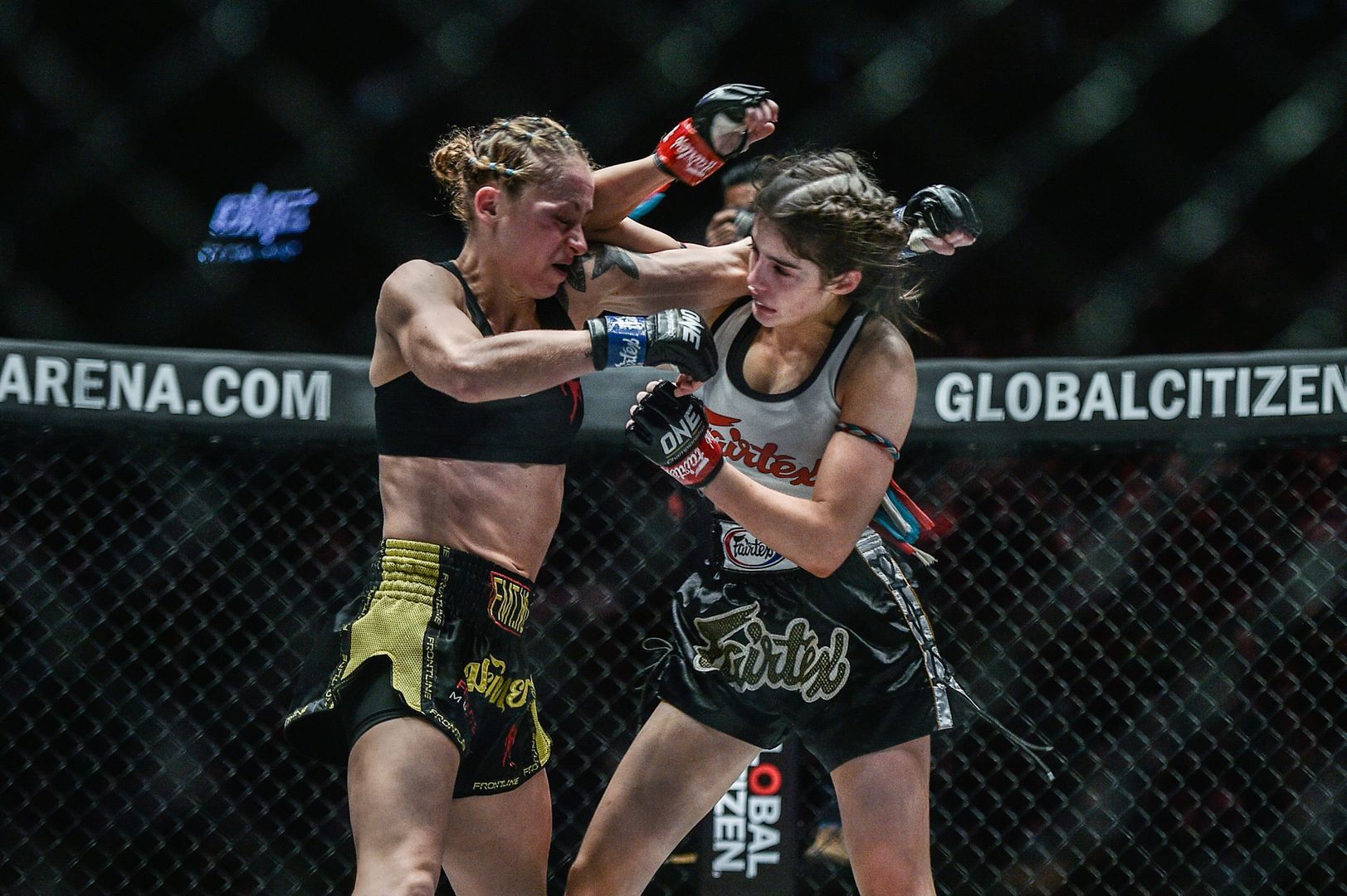 Read more: 3 Fights That Could Steal The Show At ONE: FISTS OF FURY III