The Lion City will be buzzing with excitement on 28 February, when ONE: KING OF THE JUNGLE takes over the Singapore Indoor Stadium with two World Titles on the line.

They are joined on the stacked card by mixed martial arts legend Yoshihiro Akiyama, Singaporean knockout king Amir Khan, and Indian superstar Ritu Phogat, so don’t miss your chance to see them in action. 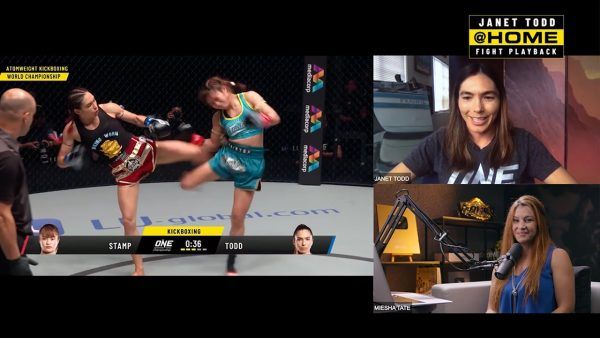 Load More
Previous: ONE Warrior Series 10 All Events Next: ONE Hero Series 13