[Full Event] ONE Championship: KING OF THE JUNGLE

ONE Championship will be coming to you LIVE from Singapore!

Tune in for another night of world-class martial arts action as ONE: KING OF THE JUNGLE takes over Singapore Indoor Stadium on 28 February!

In the main event, two-sport ONE World Champion Stamp Fairtex meets American star Janet Todd in a highly-anticipated rematch for the ONE Atomweight Kickboxing World Title. Their first matchup under Muay Thai rules was an extremely competitive contest, so expect fireworks when these world-class strikers run it back under kickboxing rules!

They will be joined on this epic card by international superstar Yoshihiro Akiyama, rising phenoms Ritu Phogat and Denice Zamboanga, hometown heroes Amir Khan and Tiffany Teo, and many more!

The event will be closed to the public due to the coronavirus situation, but you can still watch the live broadcast to over 150 countries on 28 February at 6PM Singapore time (some regions excluded). 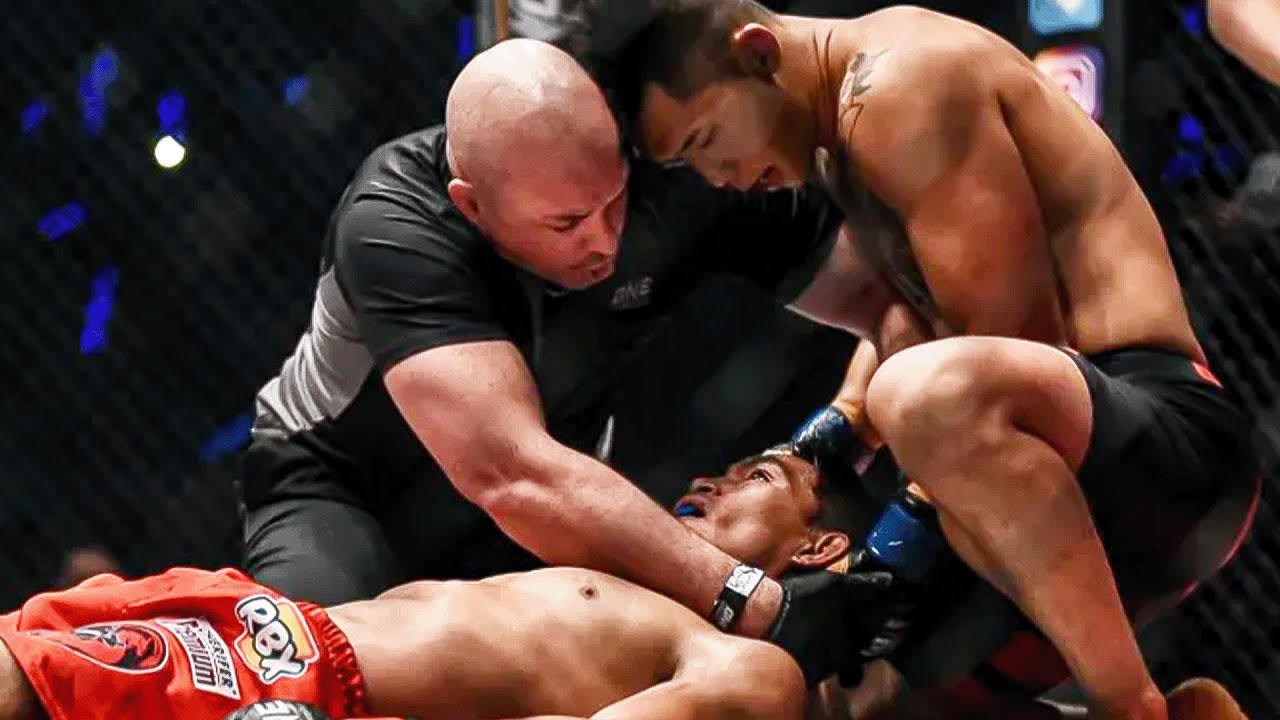 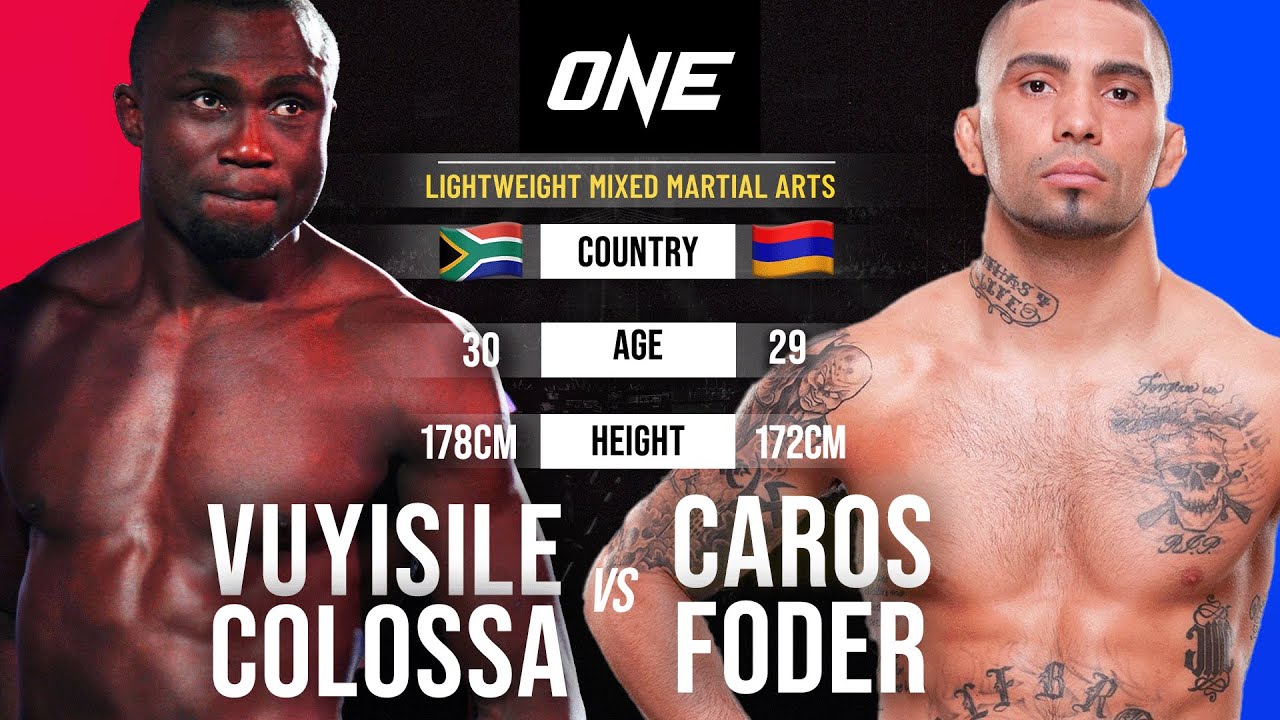 Insane Brawl! Vuyisile Colossa vs. Caros Fodor | From The Archives 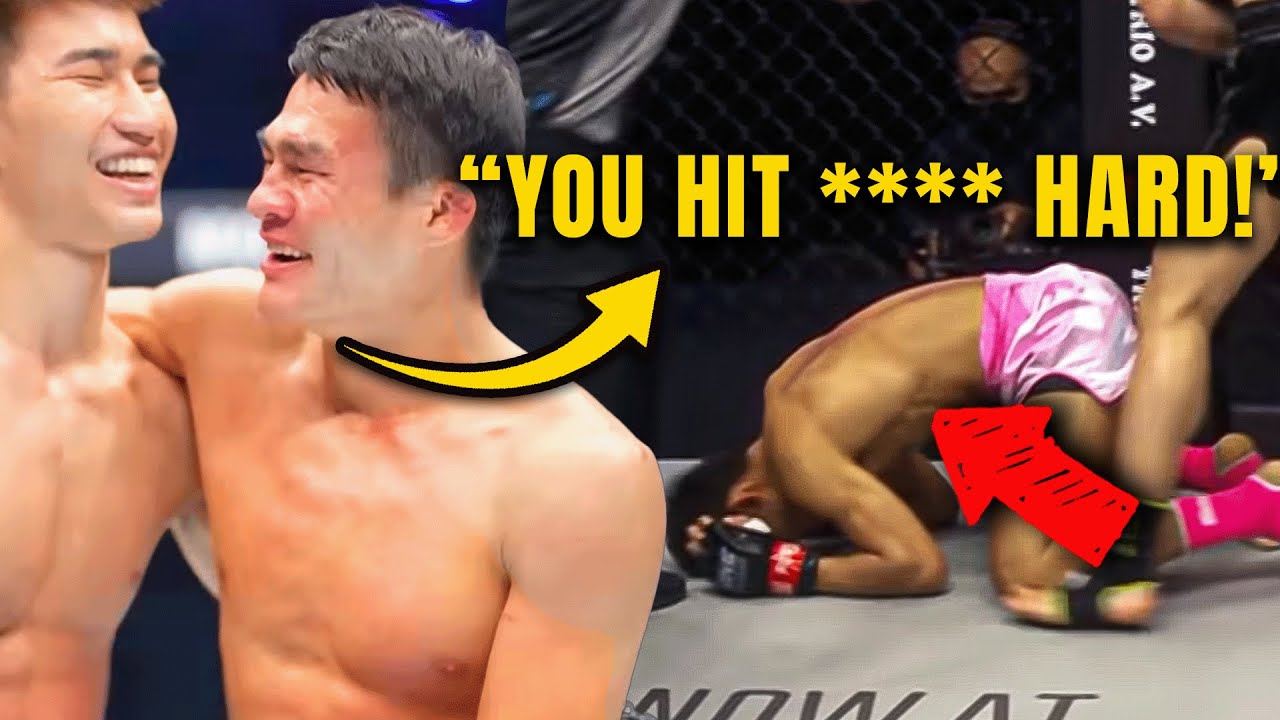 He Knocked Out His Friend! Tawanchai vs. Saemapetch | Full Fight 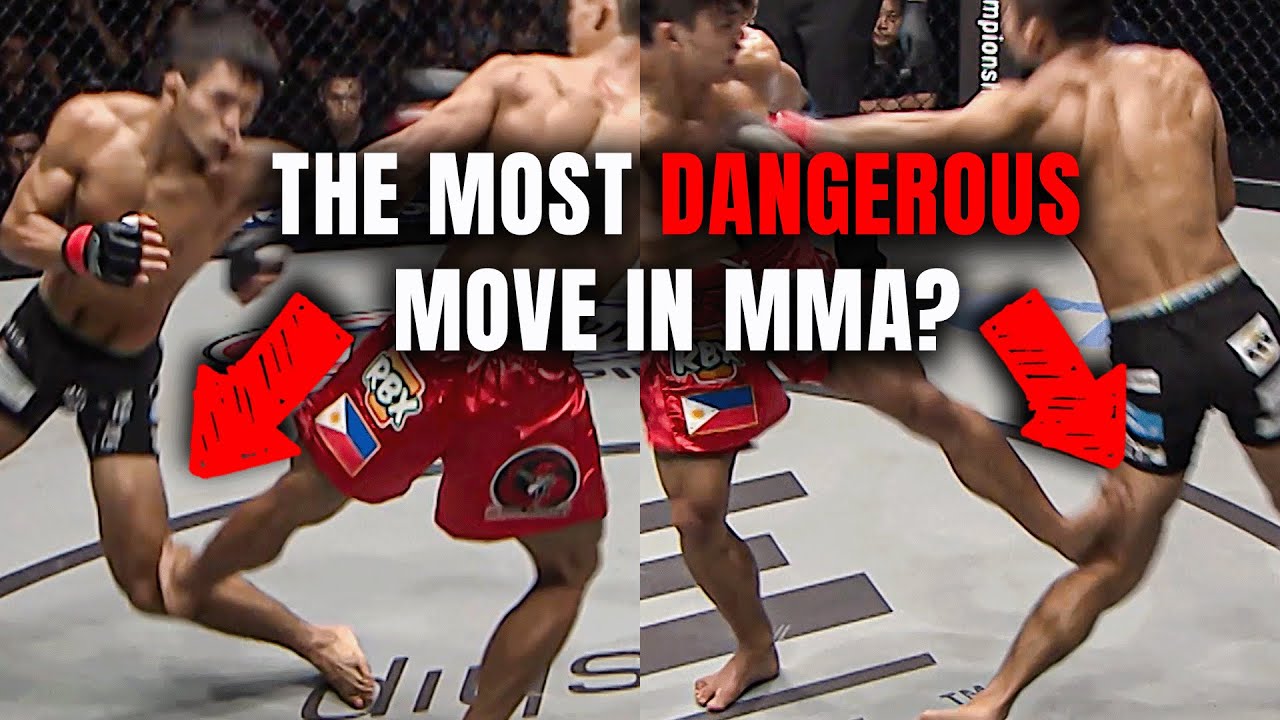 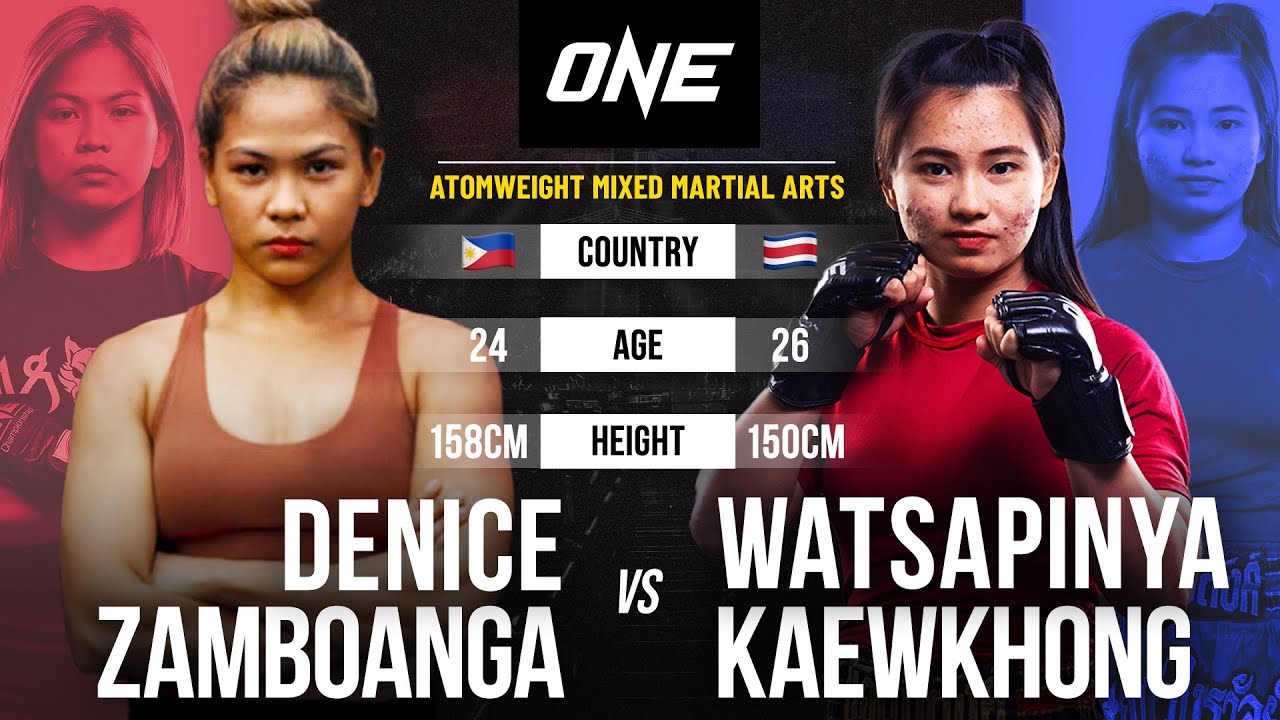 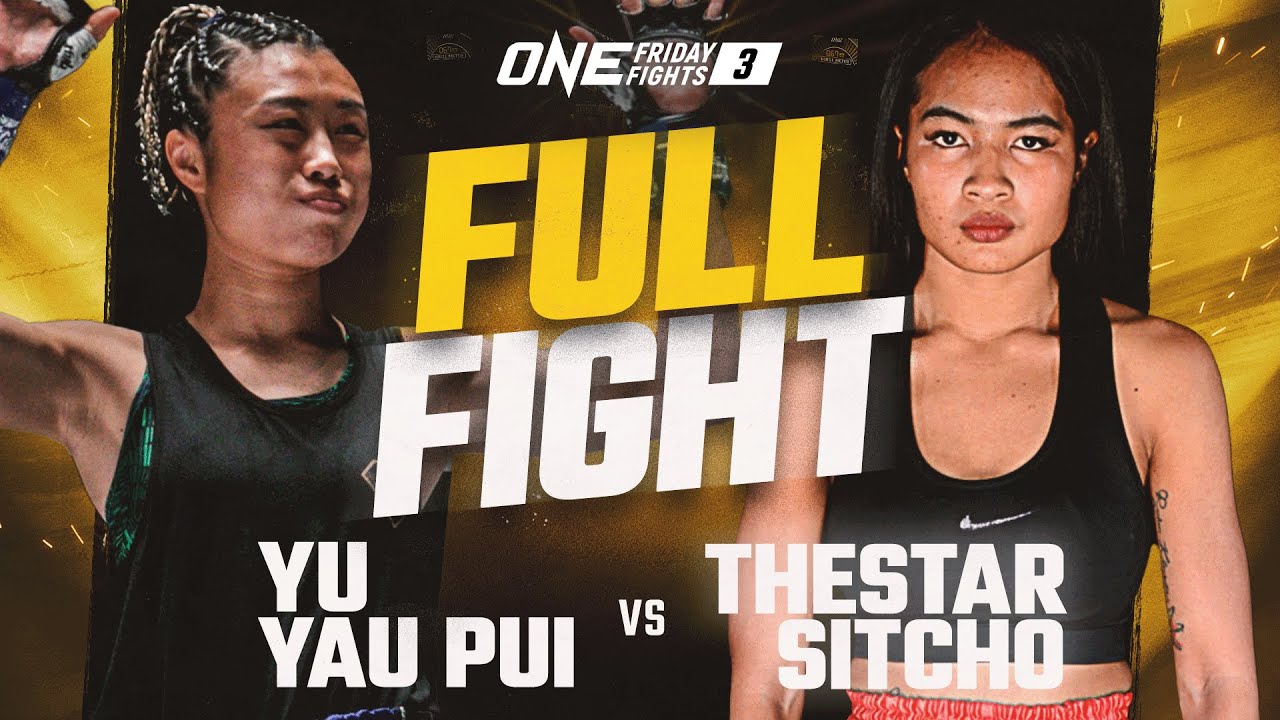 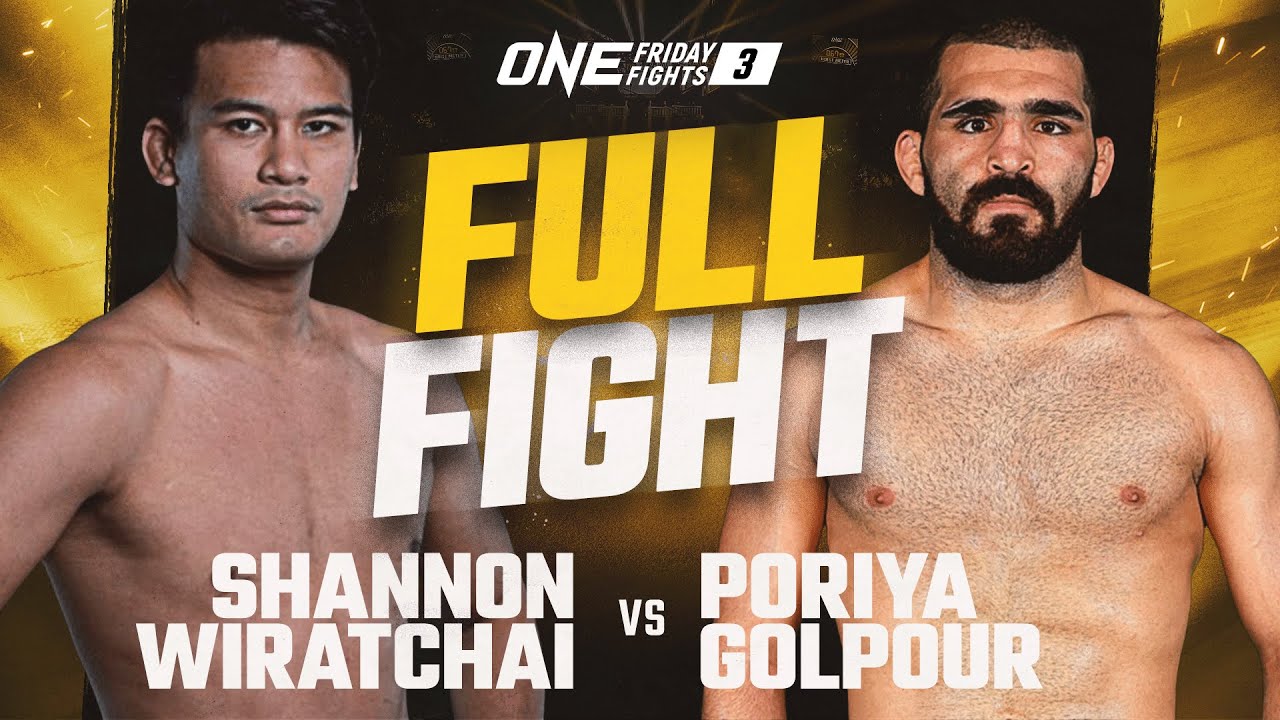 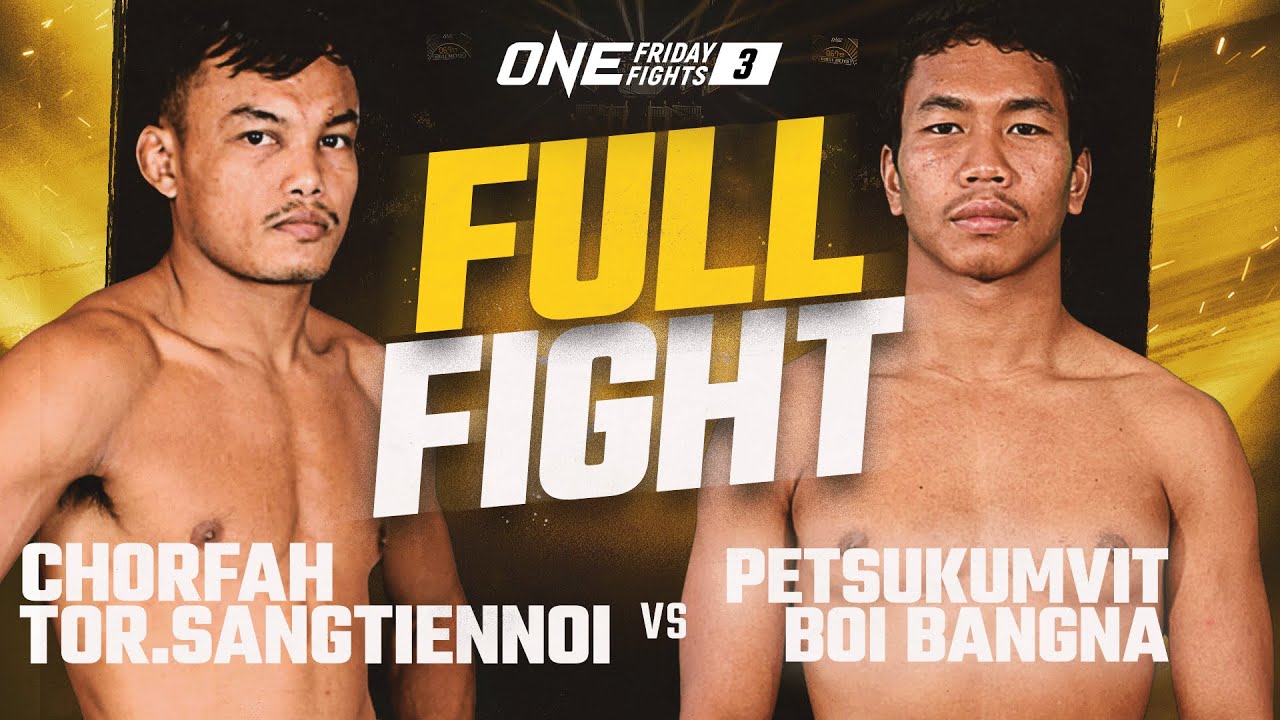 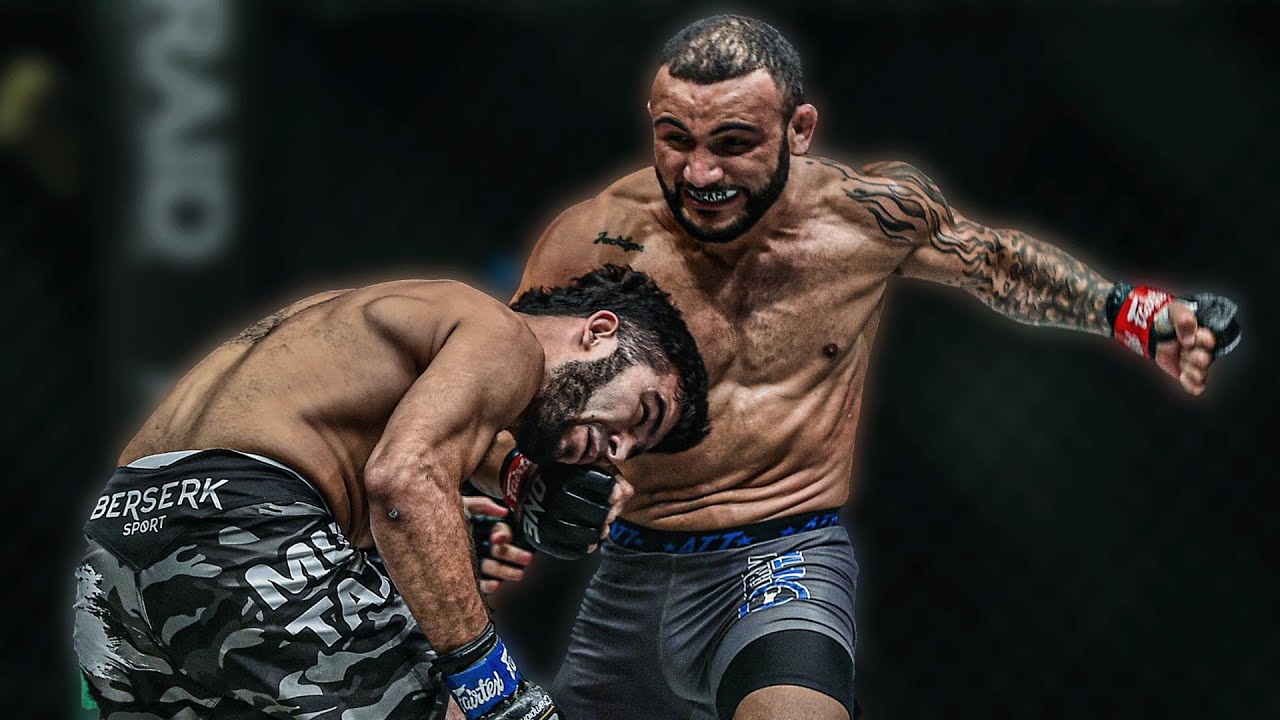 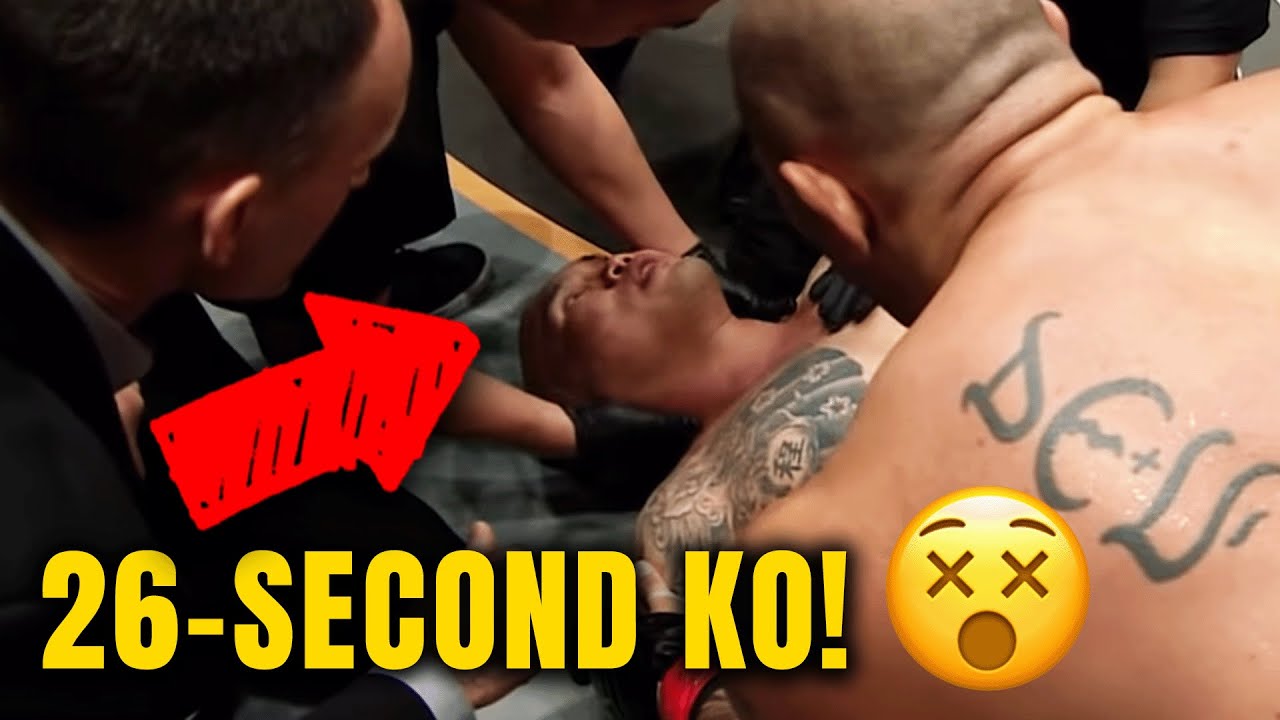 From The Archives Feb 4 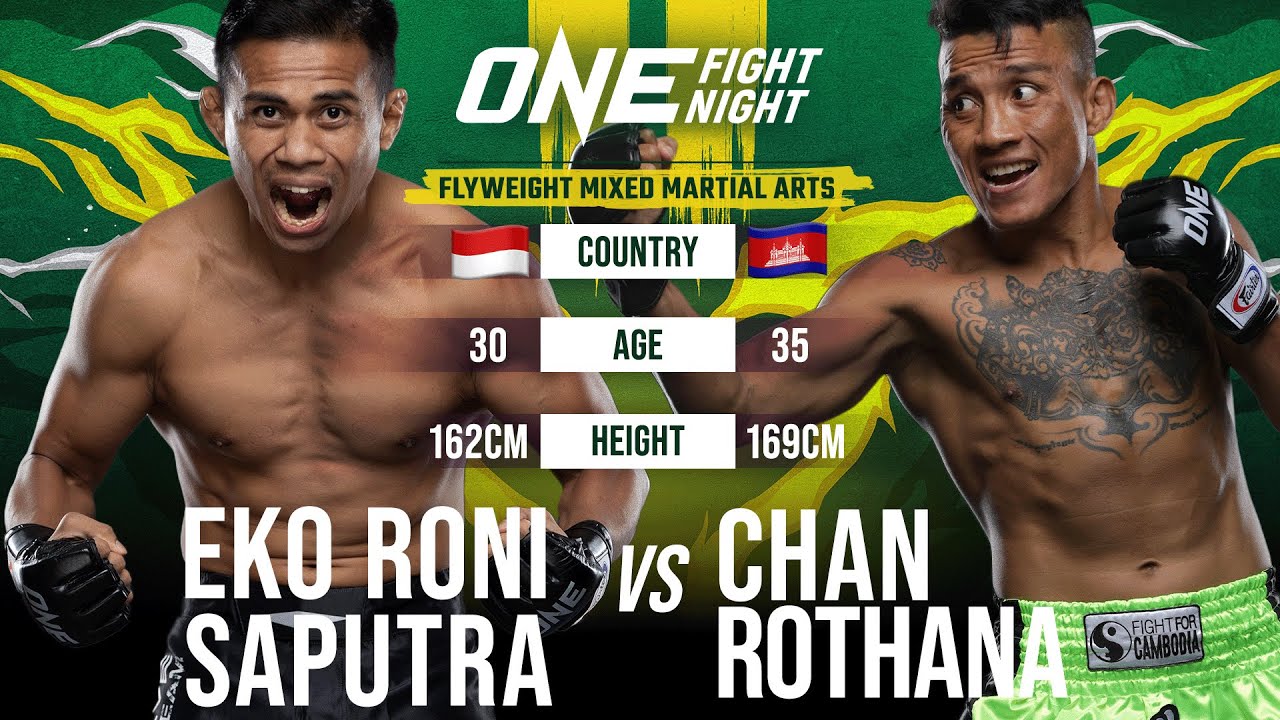 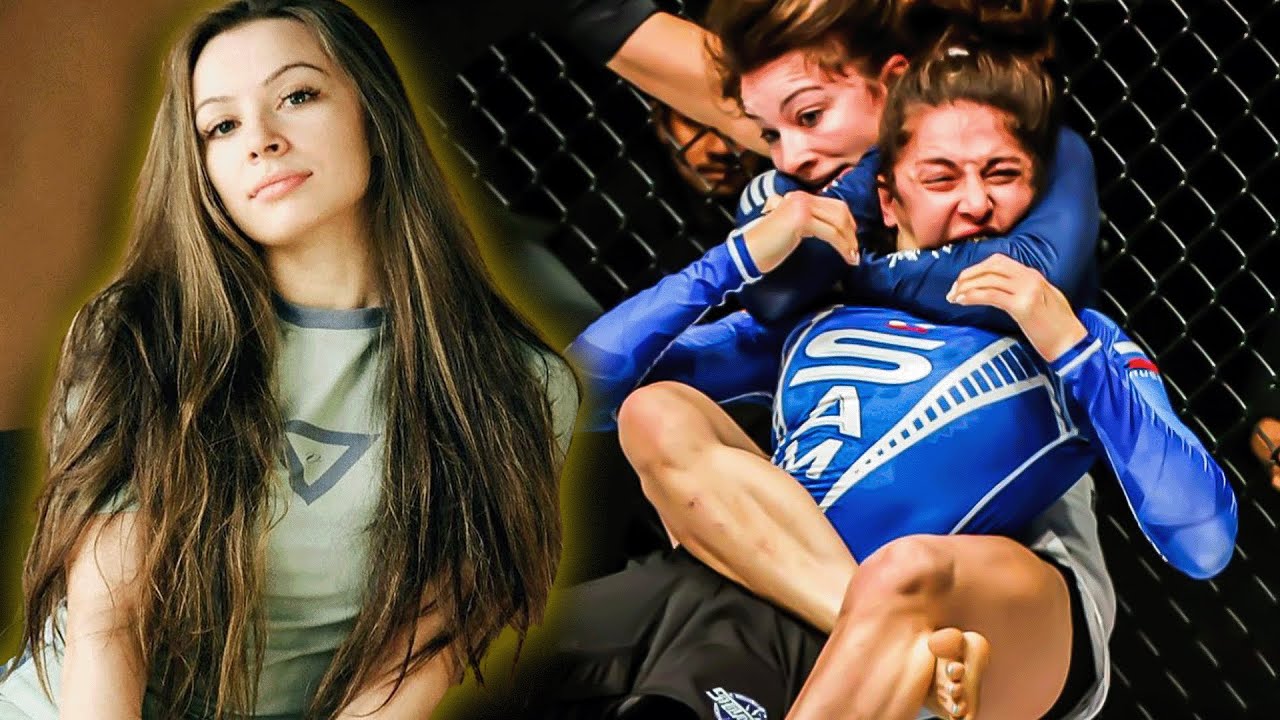