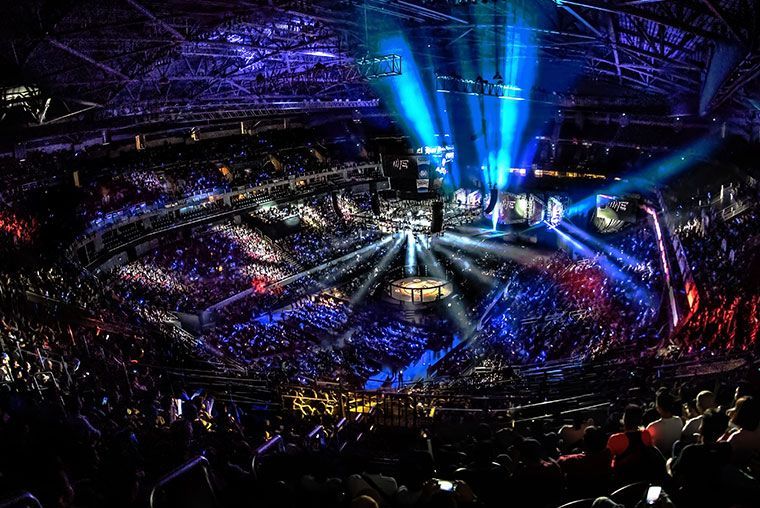 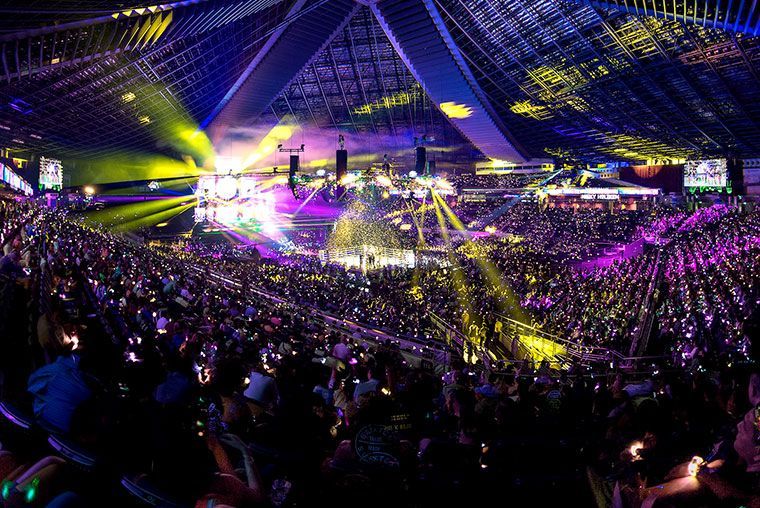 ONE Series is the classic foundational event that makes up the majority of the annual ONE Championship event calendar. With iconic event names such as ONE: King of the Jungle, ONE: A New Era, or ONE: Enter The Dragon, the ONE Series features bouts across the full spectrum of martial arts with the greatest world champion martial artists on the planet. The ONE Athlete Roster has over 140+ World Champions (out of 550+ athletes) across various martial arts disciplines, making it the largest collection of World Champions of any organization on the planet. 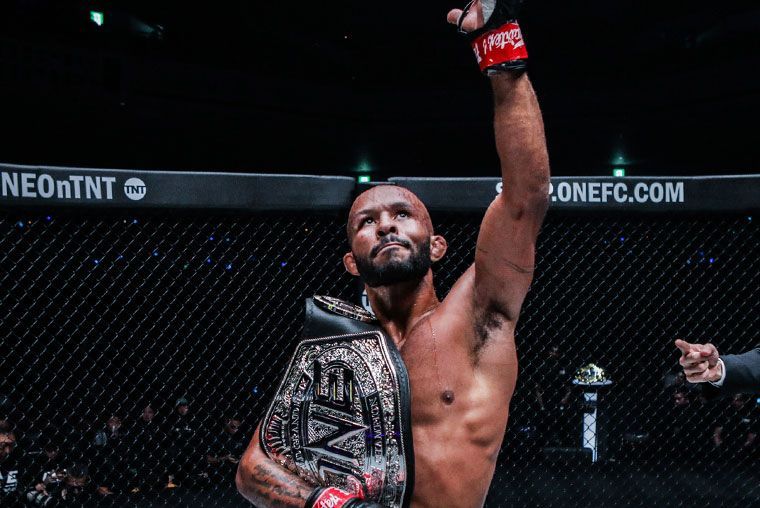 ONE World Grand Prix Series is the world’s greatest invitation-only, tournament-style show with the world’s best athletes and world champions. 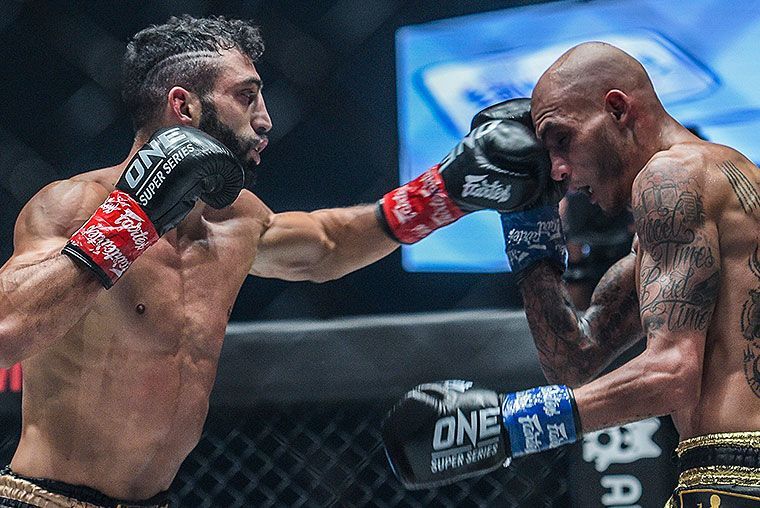 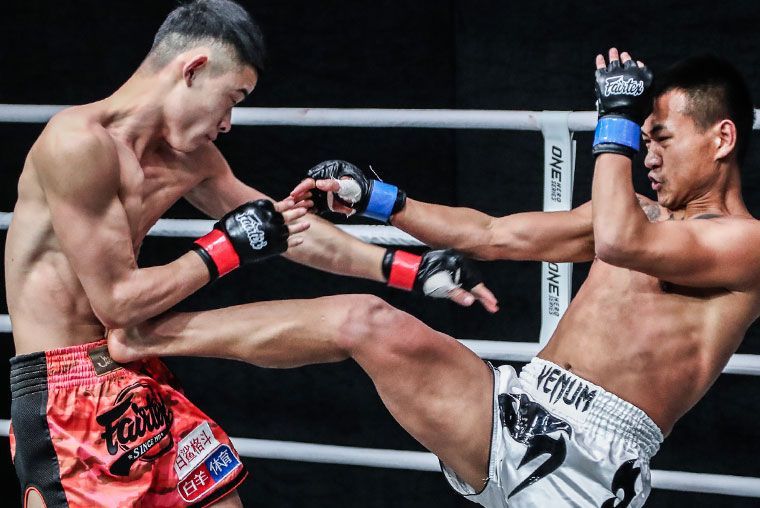 ONE Hero Series is the local feeder league of ONE Championship, pitting local rising stars against each other in a given country on their quest to earn a coveted spot on the world’s largest stage for martial arts, ONE Championship. 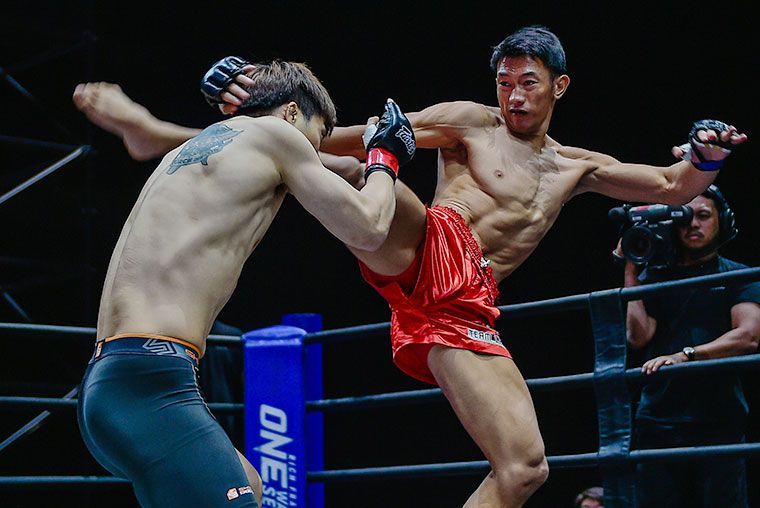 Rich Franklin’s ONE Warrior Series is a reality TV show that follows martial arts legend Rich “Ace” Franklin, as he travels across the globe experiencing culture, local cuisine and adventure in search of the world’s next martial arts superstar. ONE Warrior Series uncovers the amazing stories of the globe’s best prospects as they compete for a USD$100,000+ ONE Championship contract.
Tryout Registrations Open Now 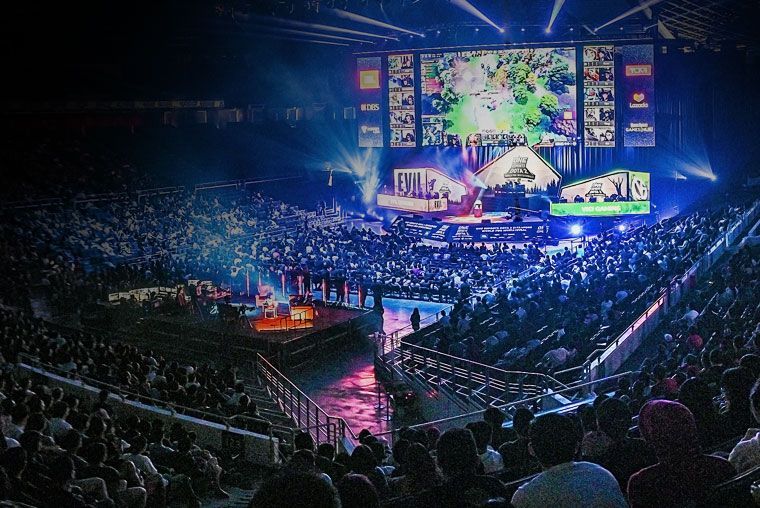