Over the course of a stellar 25-year career spanning more than 400 bouts, former ONE Flyweight Muay Thai World Champion Sam-A Gaiyanghadao has captured Muay Thai World Titles across several weight classes, and is now known as one of the very best Muay Thai kickboxers of all time.

Born to a family of farmers in Buriram, a province in northeastern Thailand, Sam-A Gaiyanghadao began his competitive Muay Thai career at the young age of 9, after following the career of his uncle and watching the sport on television. Although he started with no formal training, he courageously stepped into the ring nearly every week, and quickly compiled hundreds of bouts over his first few years.

Seeking to take his career to the next level, Sam-A moved to Bangkok when he was 15 years old, and began training at the famed Petchyindee Muay Thai academy, before making his debut at the prestigious Rajadamnern and Lumpinee stadiums. His hard work and dedication soon paid off, as he blazed a trail in the sport to emerge as a living legend in the ring.

In February 2022, Sam-A officially announced his retirement and vacated the only belt he held at that time, the ONE Strawweight Kickboxing World Title. The legend goes out with a marvelous 370-48-9 career record and having left a massive impact on a new generation of strikers. 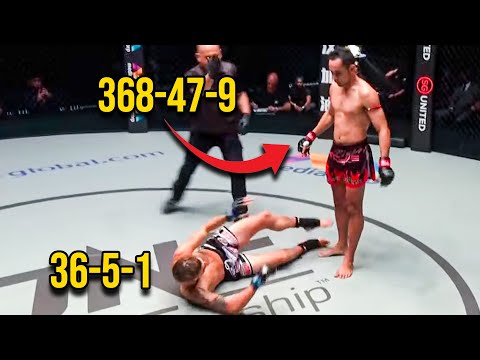 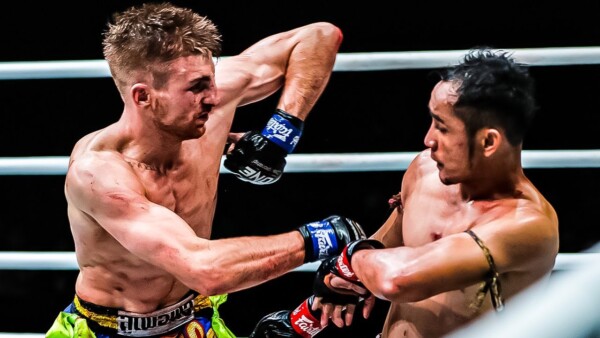 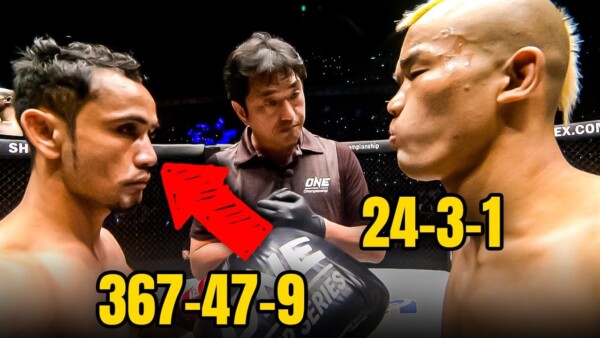 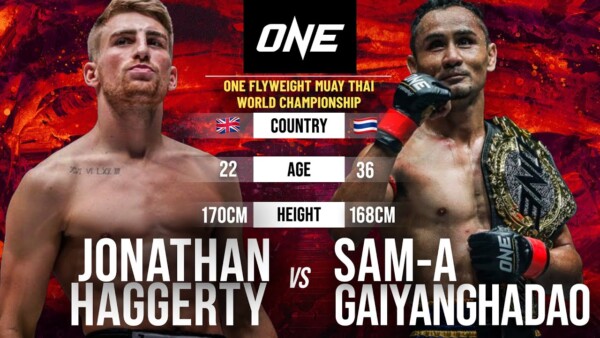