ONE Championship is ready to kick off the second half of 2021 with a bang.

The world’s largest martial arts organization will return to the Singapore Indoor Stadium with ONE: BATTLEGROUND on Friday, 30 July, and the evening will be headlined by an explosive World Title affair.

Sam-A, who boasts a jaw-dropping 370-47-9 record in stand-up combat sports, is a living legend who seemingly gets stronger with every outing.

After a stint as the inaugural ONE Flyweight Muay Thai World Champion, he moved down to his natural weight class and accumulated even more gold.

Though Sam-A seems unstoppable, Prajanchai believes he possesses the skills to end his foe’s reign.

The PK.Saenchai Muaythaigym standout is considered one of the top pound-for-pound fighters in “the art of eight limbs,” owns an equally astonishing 337-51-3 slate in the striking arts, and has claimed a pair of Lumpinee and Rajadamnern Stadium Muay Thai World Championships.

Now, the 26-year-old Bangkok resident will don the 4-ounce MMA gloves and challenge his childhood idol for ONE World Title gold in his promotional debut. 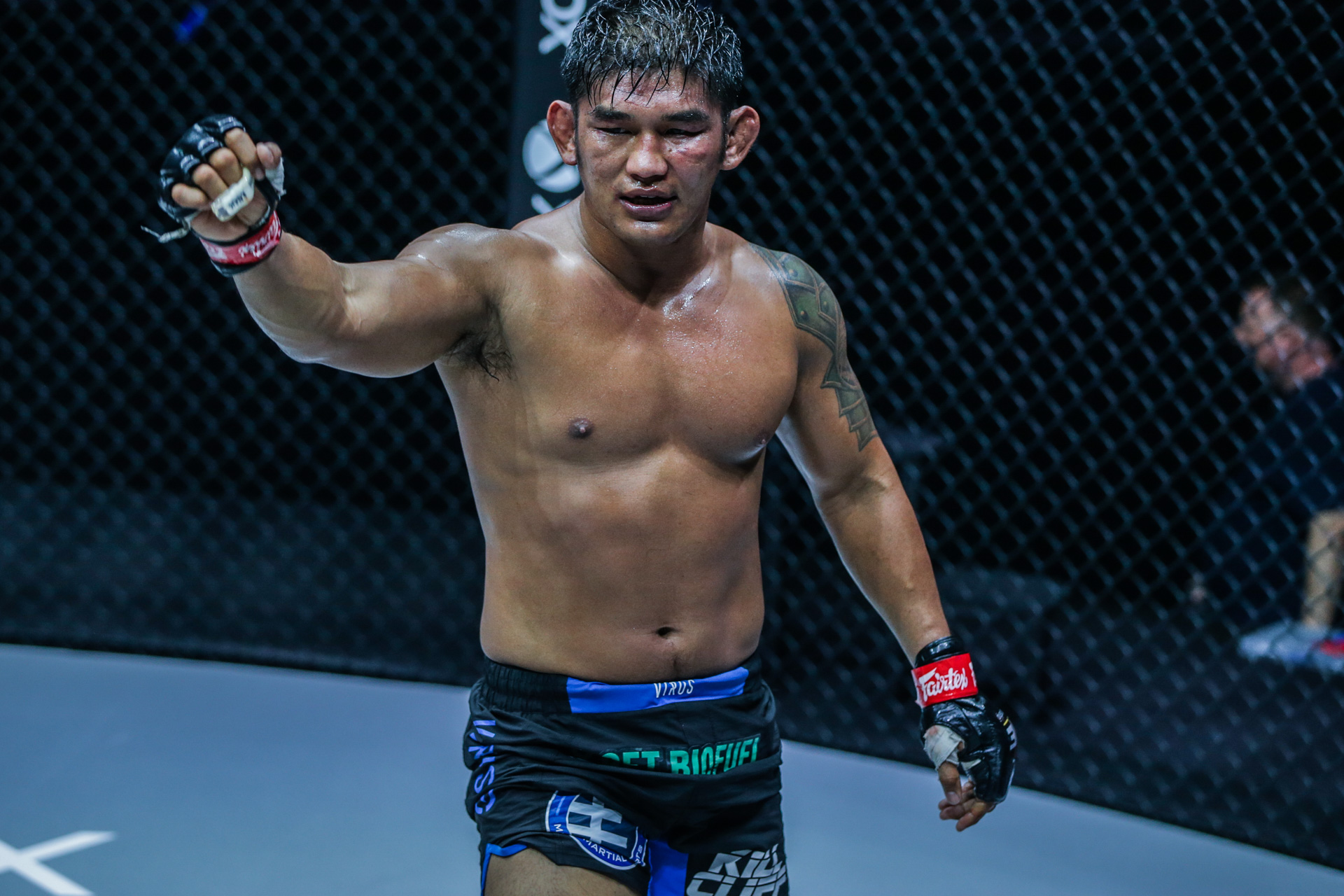 ONE: BATTLEGROUND will also mark the return of middleweight contenders Aung La “The Burmese Python” N Sang and Leandro “Wolf” Ataides, both of whom are eager to get another crack at new two-division king Reinier “The Dutch Knight” de Ridder.

Aung La N Sang – Myanmar’s first World Champion in any sport – recently saw his two-division reign of dominance come to an end, as he surrendered his middleweight belt to “The Dutch Knight” last October and then his light heavyweight strap this past April.

The Sanford MMA product is on the comeback trail, but that trail goes through the hungry Brazilian “Wolf.”

Ataides is a five-time Brazilian Jiu-Jitsu World Champion who possesses devastating knockout power. In February 2020, he pushed De Ridder to the limit and lost by a razor-close split decision.

“The Dutch Knight” recently expressed interest in a rematch with Ataides – the only man he’s never finished – so a big victory for “Wolf” in the 30 July co-main event could potentially make that second encounter a reality. 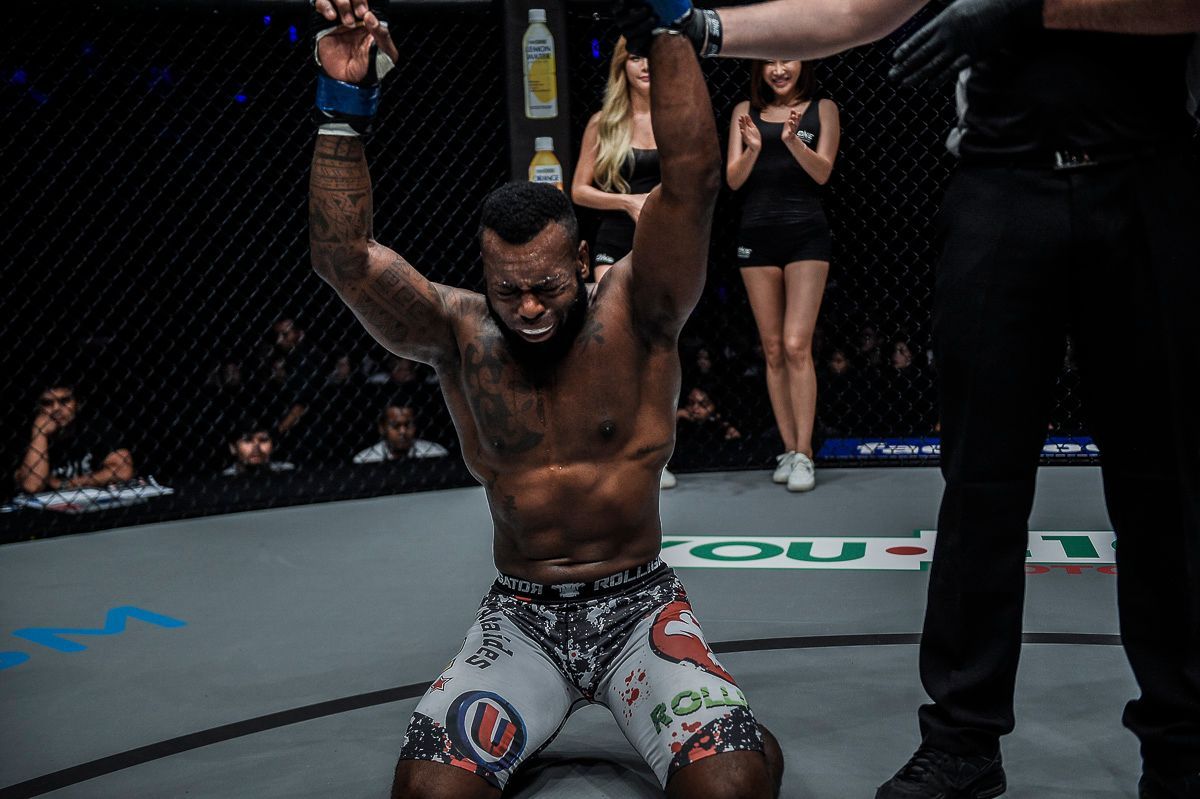 Take a look at the entire lineup below:

Full Card For ONE: BATTLEGROUND