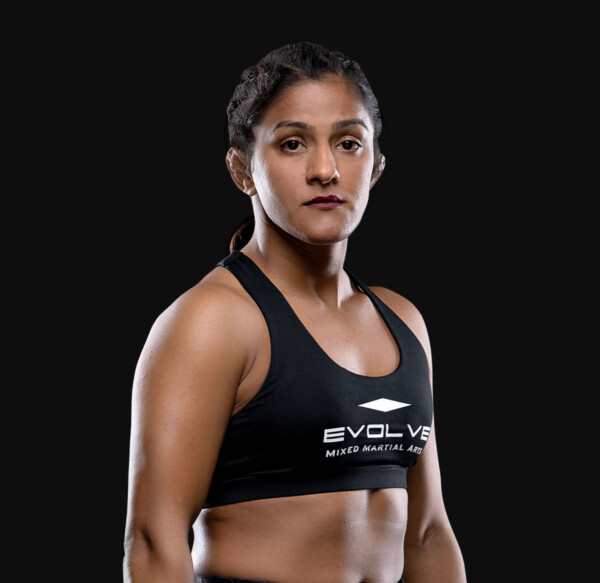 Commonwealth Wrestling Gold Medalist Ritu Phogat comes from a famed wrestling family. Her father, Mahavir Singh Phogat, is a legendary coach having trained several of her family members and leading them to the highest levels of the sport, inspiring the hit movie “Dangal.” Phogat began her own training at the age of 8, and just a few years later, she dropped out of school to focus on her wrestling career.

Phogat won three Indian national championships in wrestling before taking gold at the 2016 Commonwealth Wrestling Championships in Singapore. The following year, she won a silver medal at the prestigious World Under-23 Wrestling Championships in Poland, becoming the first female Indian wrestler to do so in the process. She was expected by many to represent India at the 2020 Olympic Games in Tokyo, but she shocked the wrestling world when she announced that she was switching her focus to mixed martial arts instead.

She promptly moved to Singapore to join the world-renowned Evolve MMA, where she trains with multiple Muay Thai and Brazilian Jiu-Jitsu World Champions to bring her striking and submission skills up to par with her elite wrestling. Her ultimate goals are to make her country proud with her performances on the global stage and to become India’s first Mixed Martial Arts World Champion. 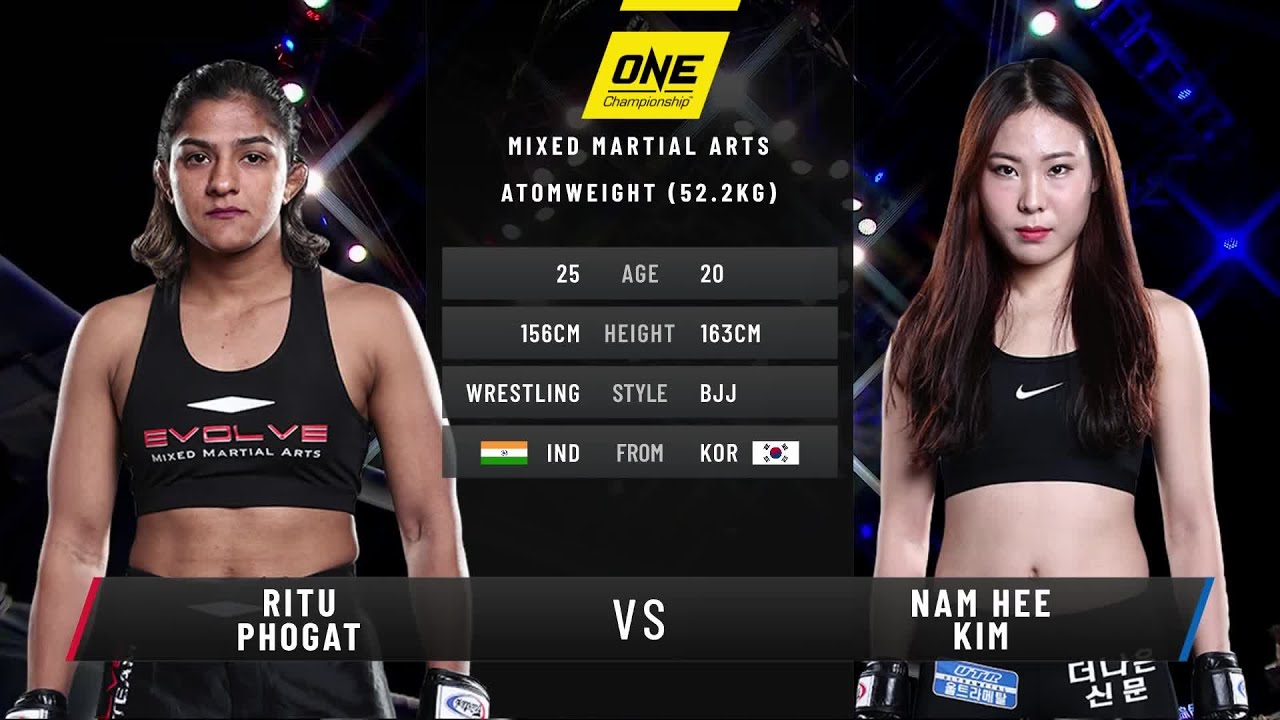 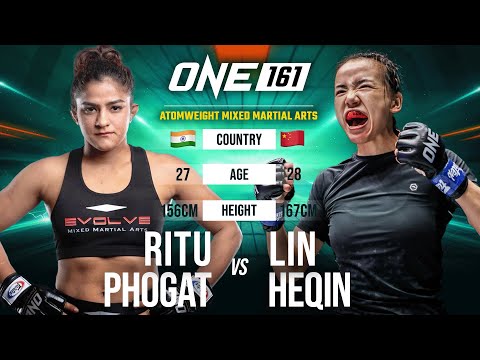 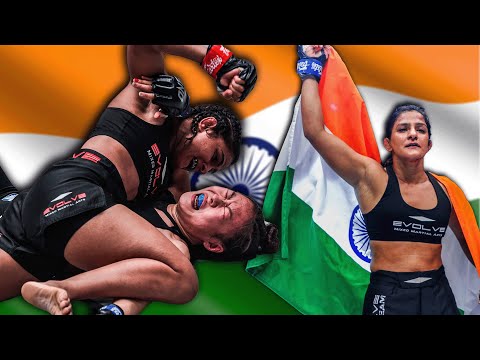 She’s Dangerous The Best Of Ritu Phogat In ONE 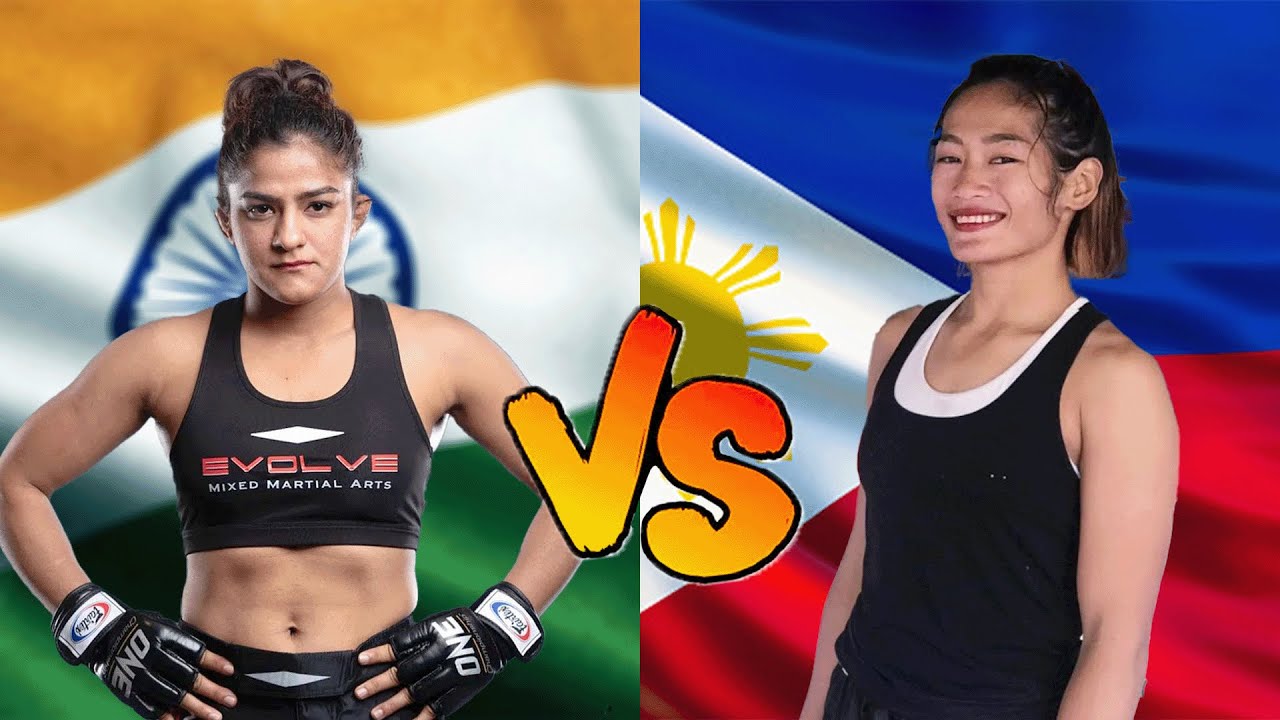 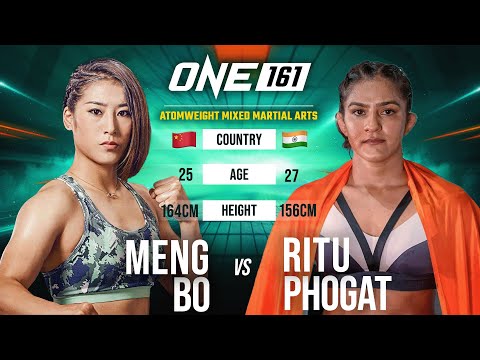 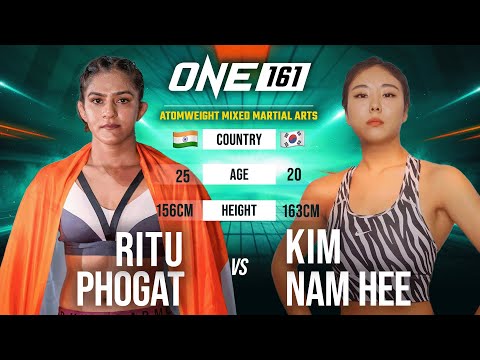 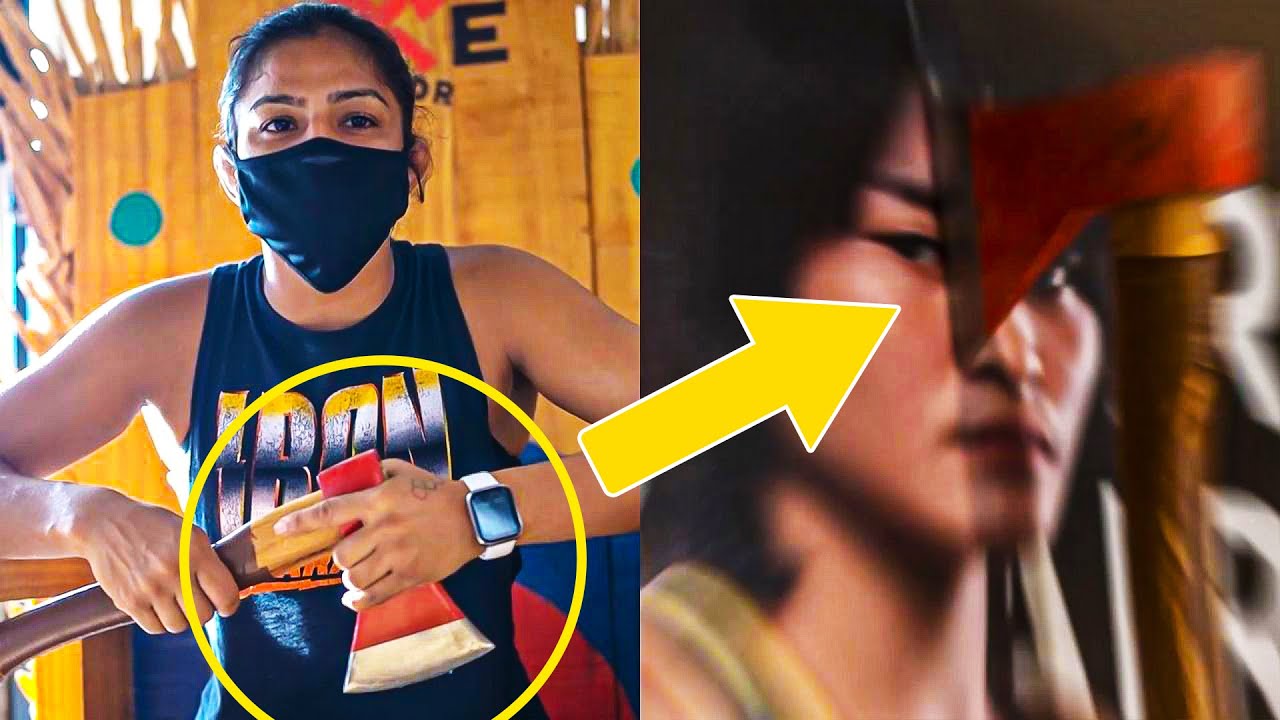 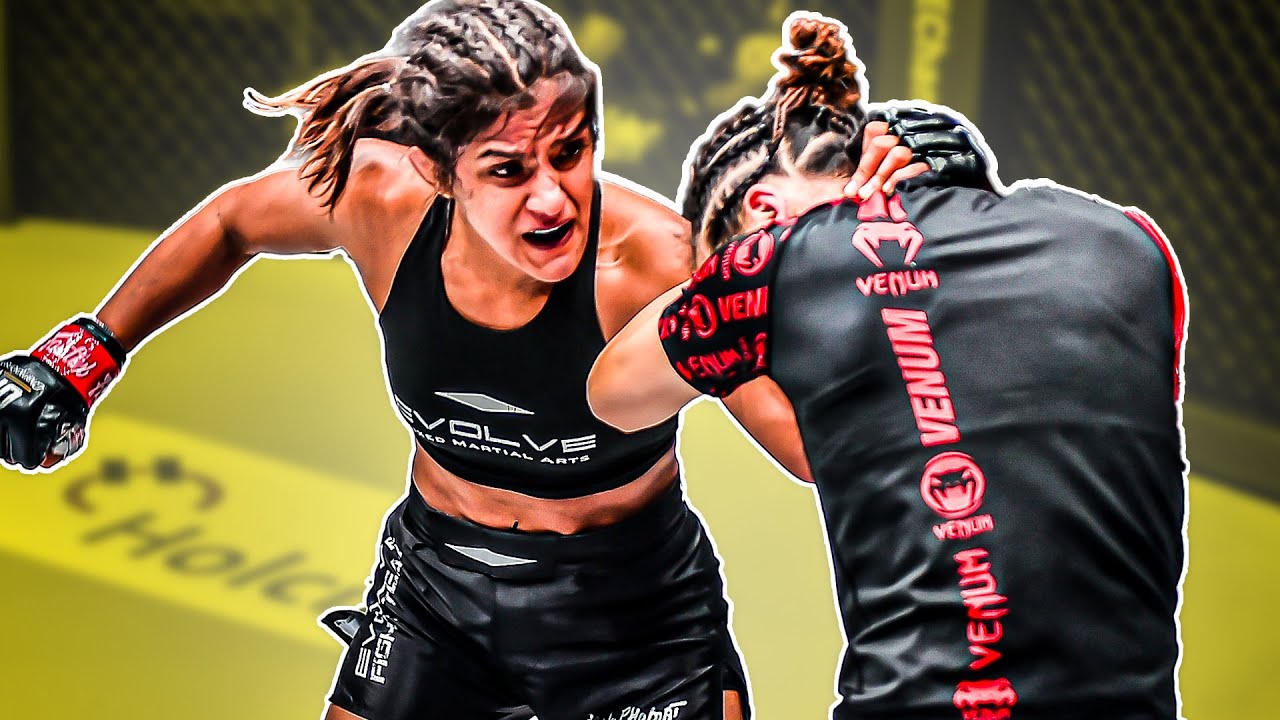 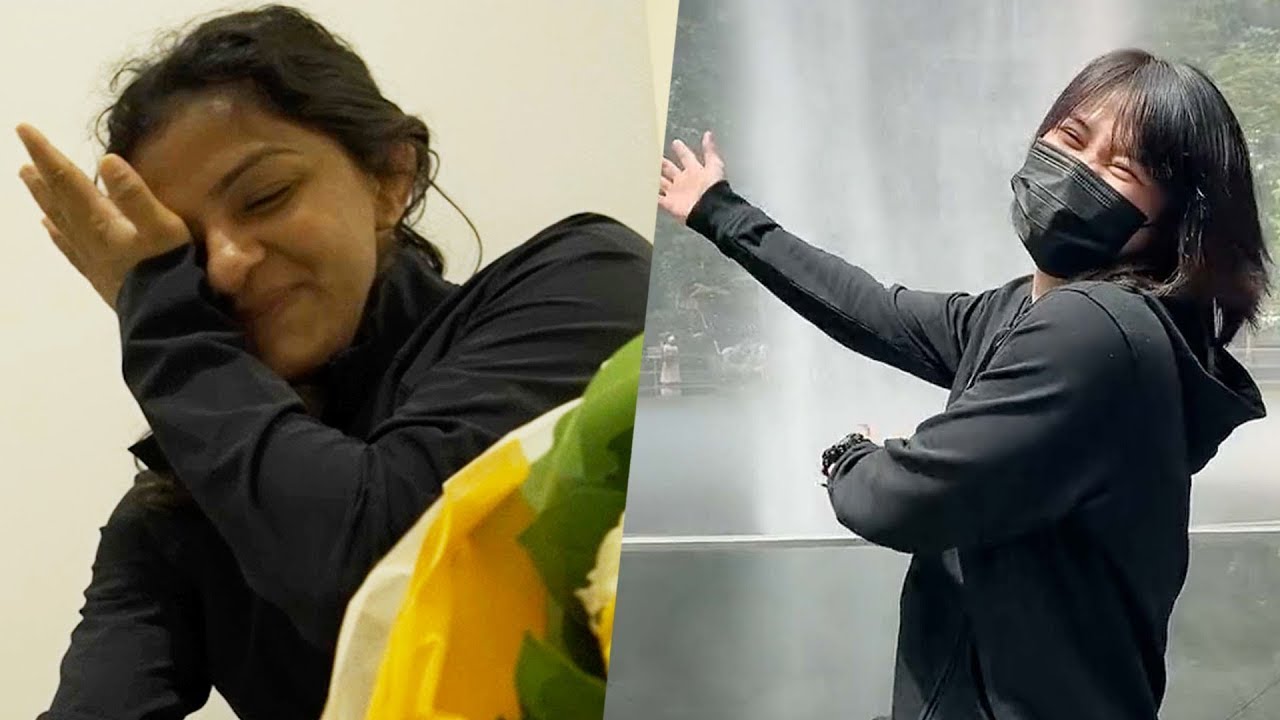 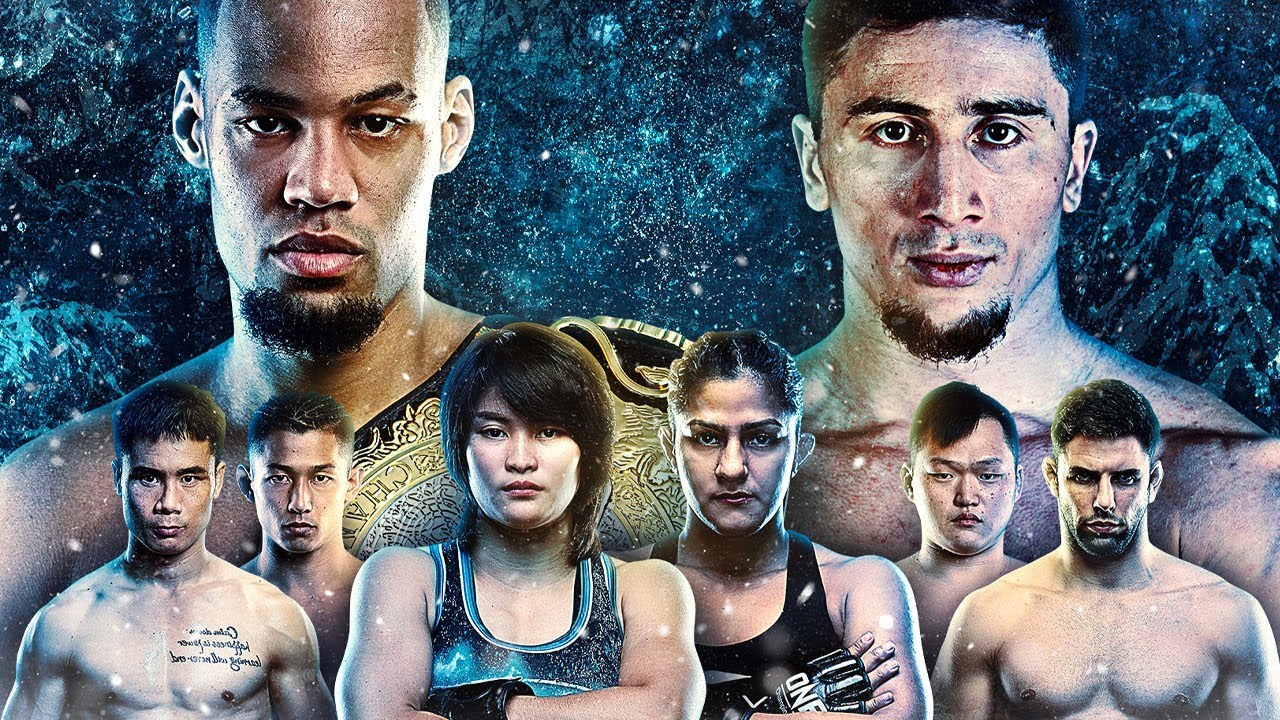 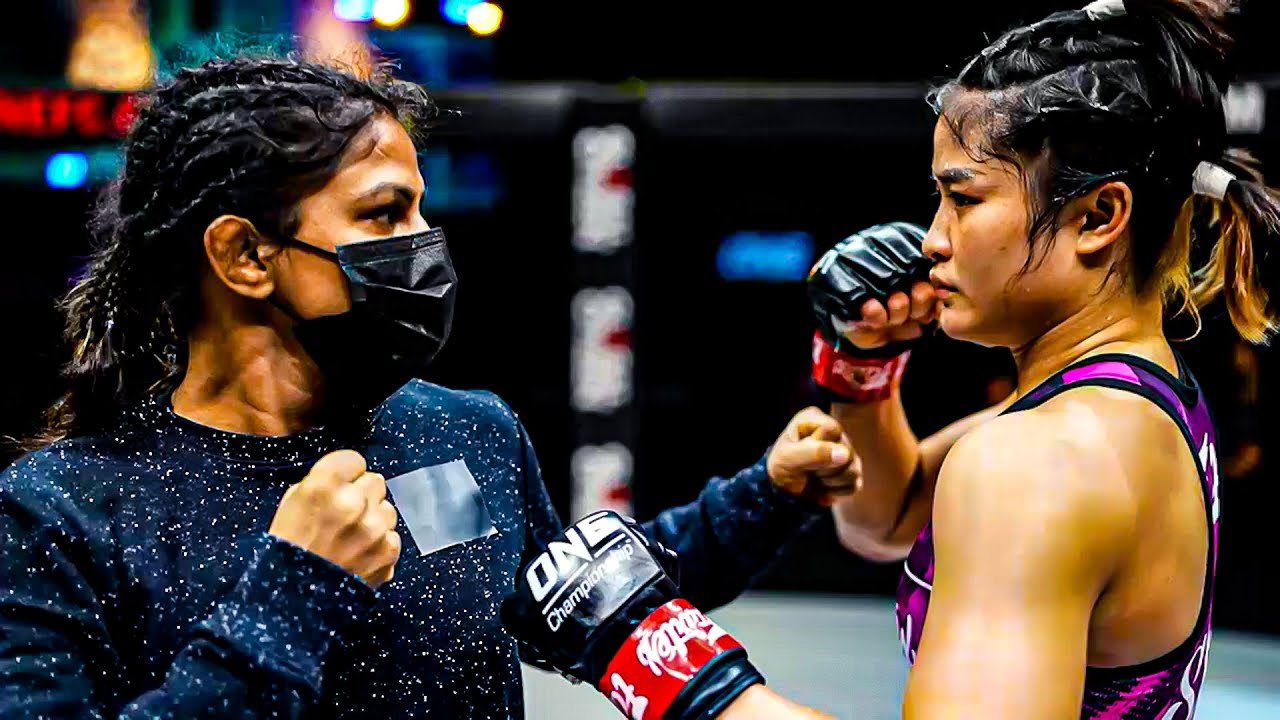 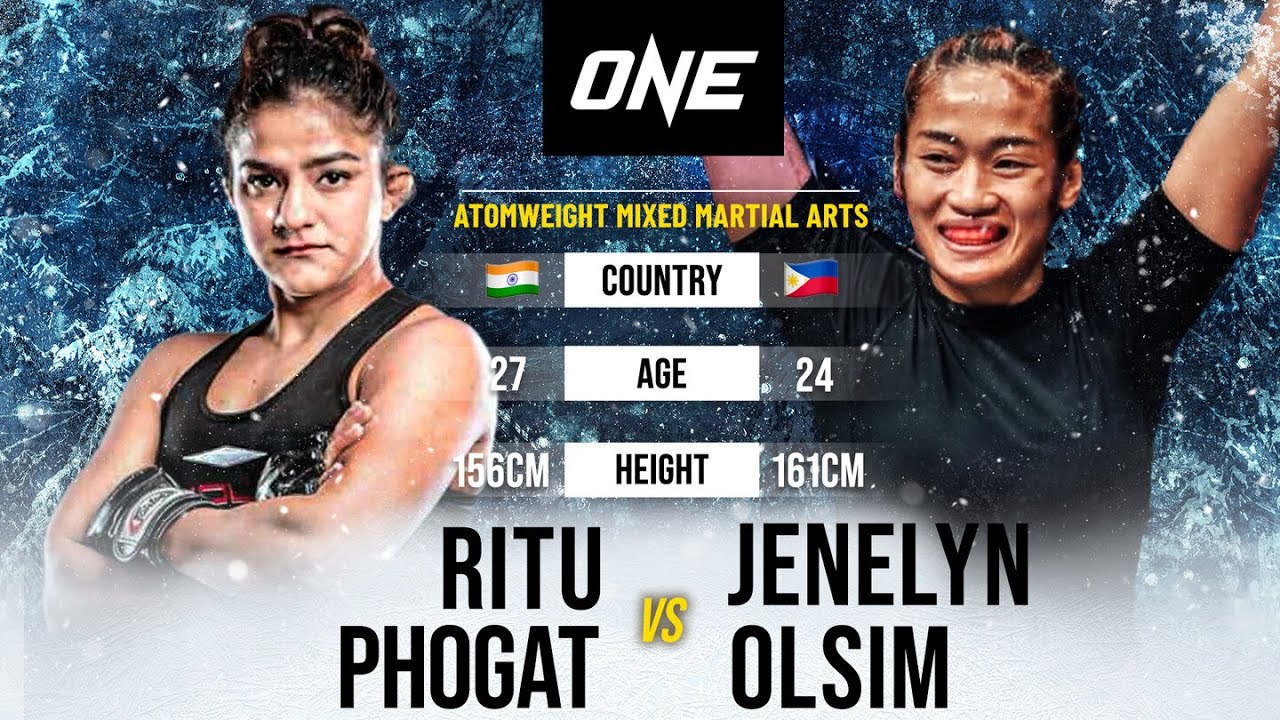 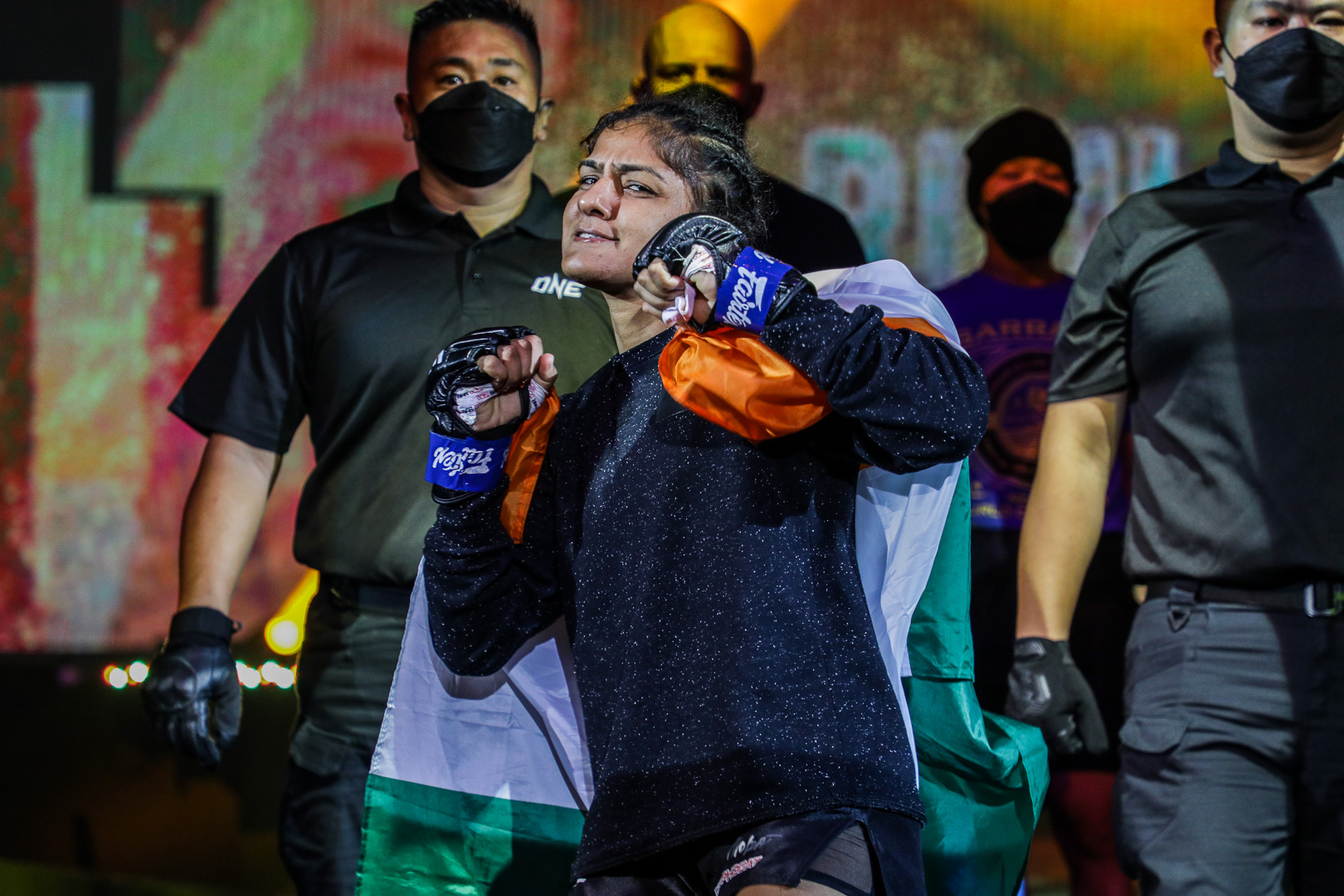 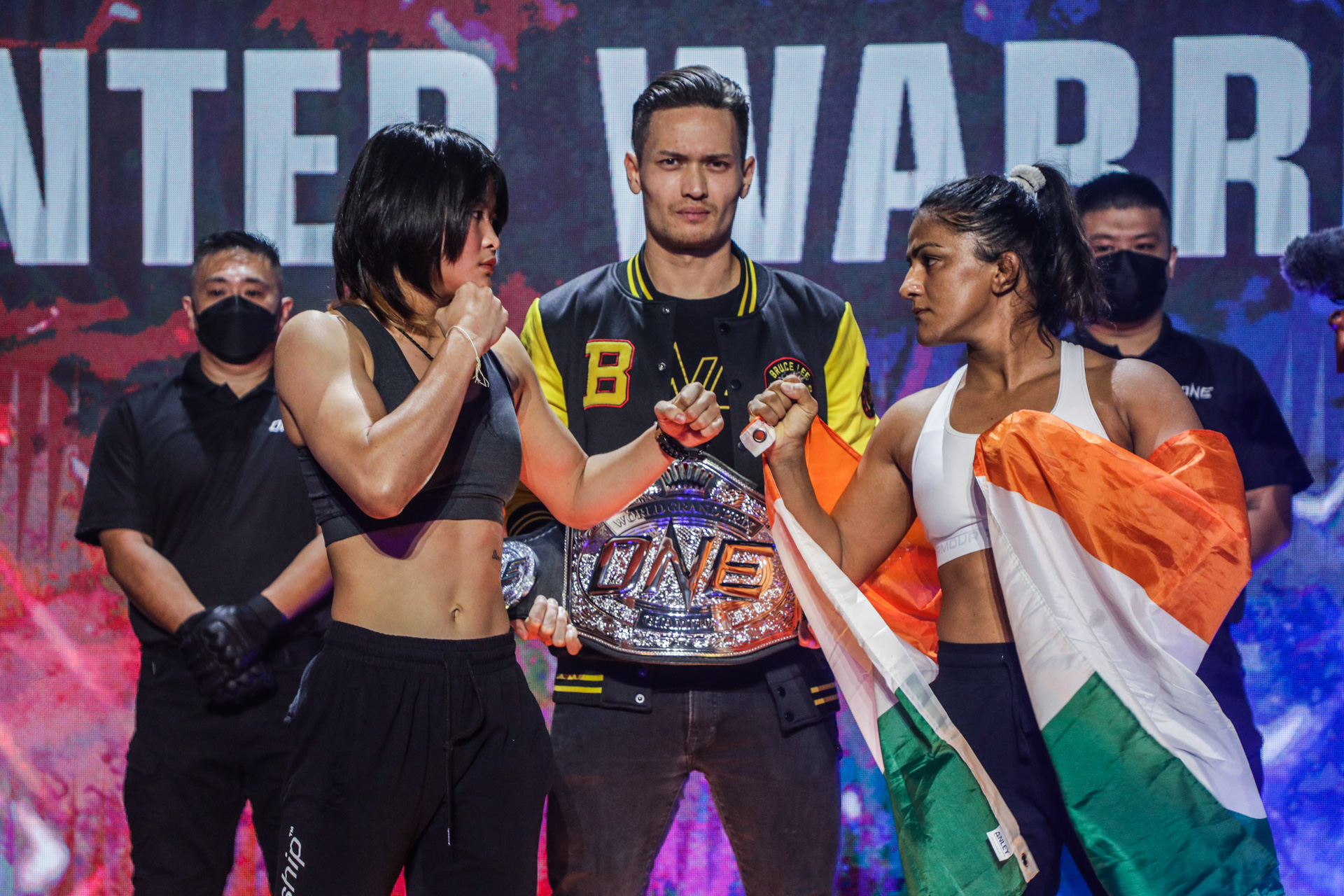 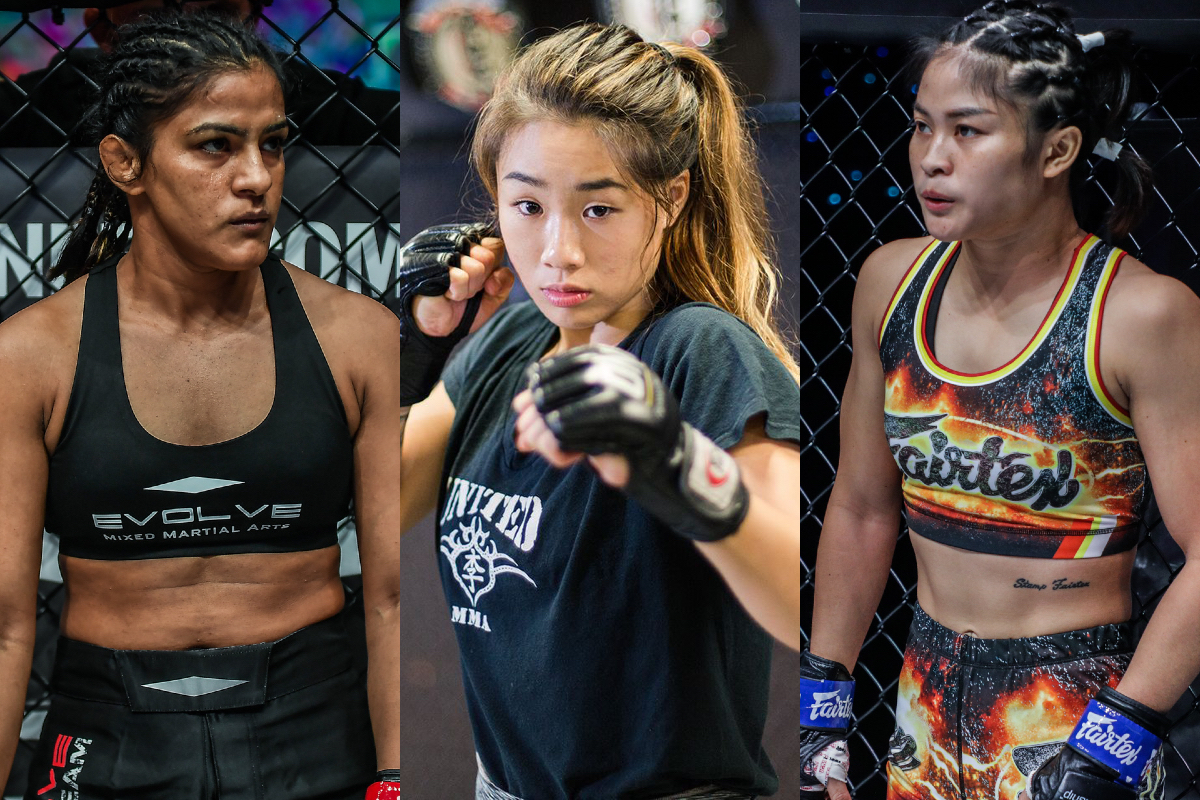 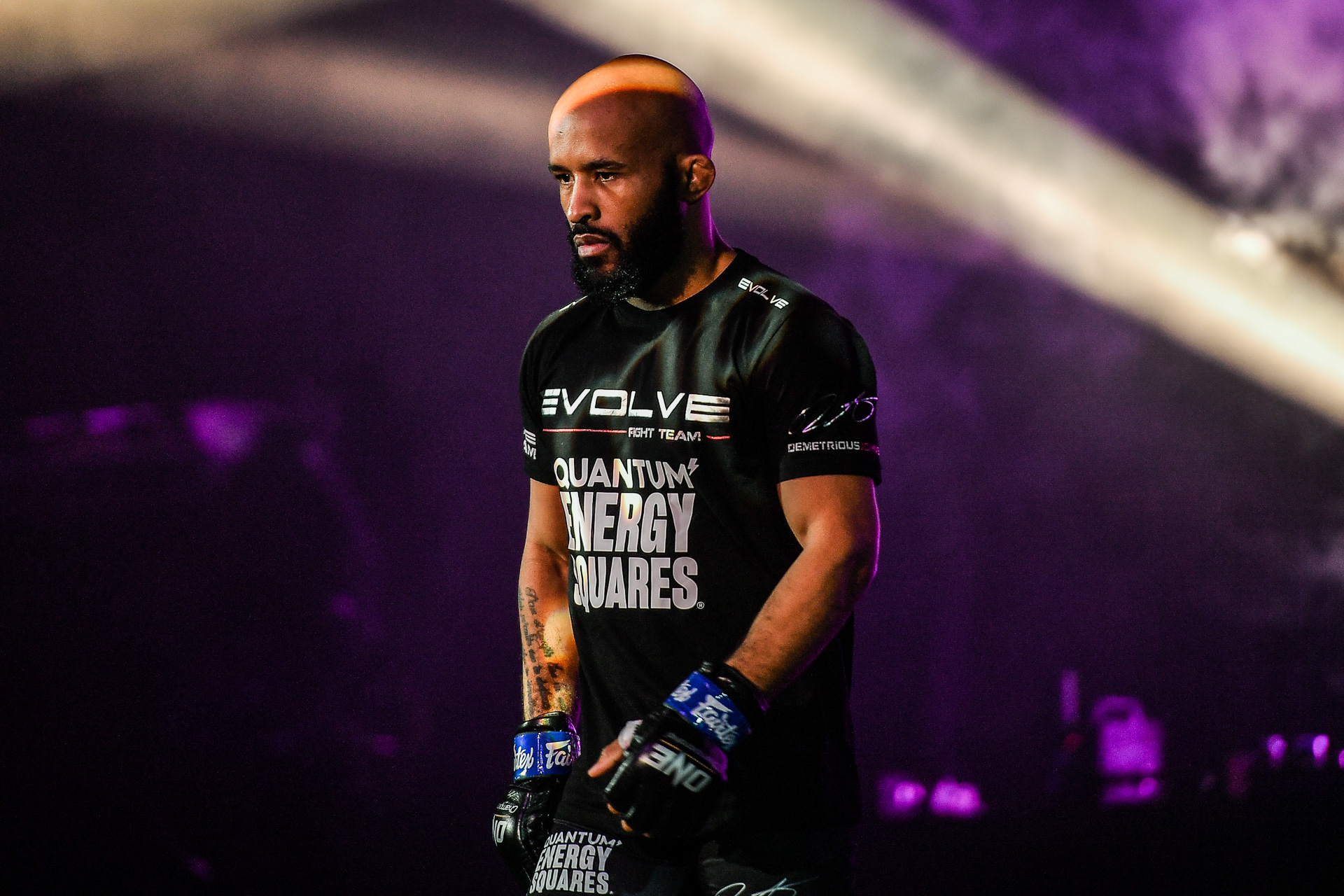 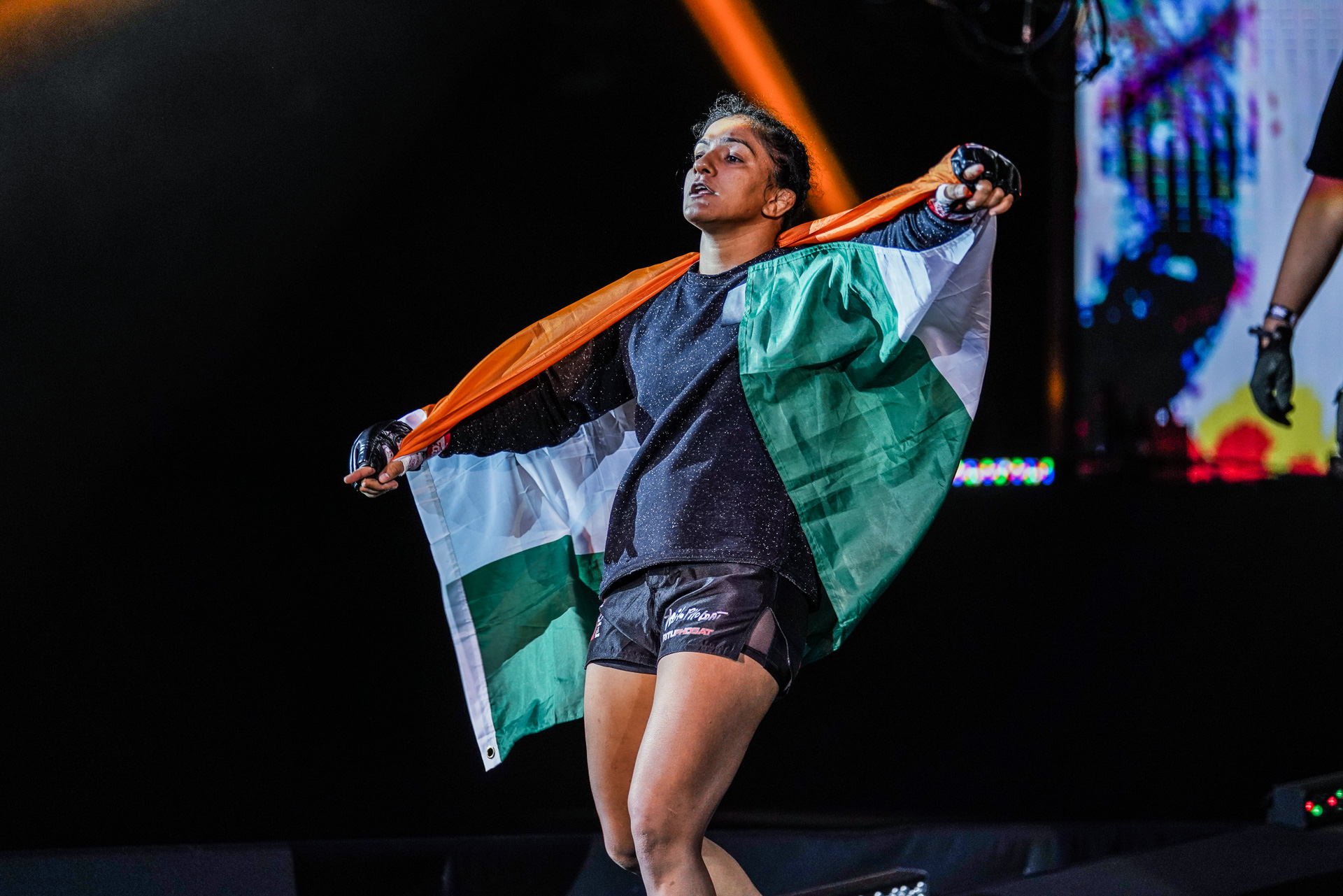 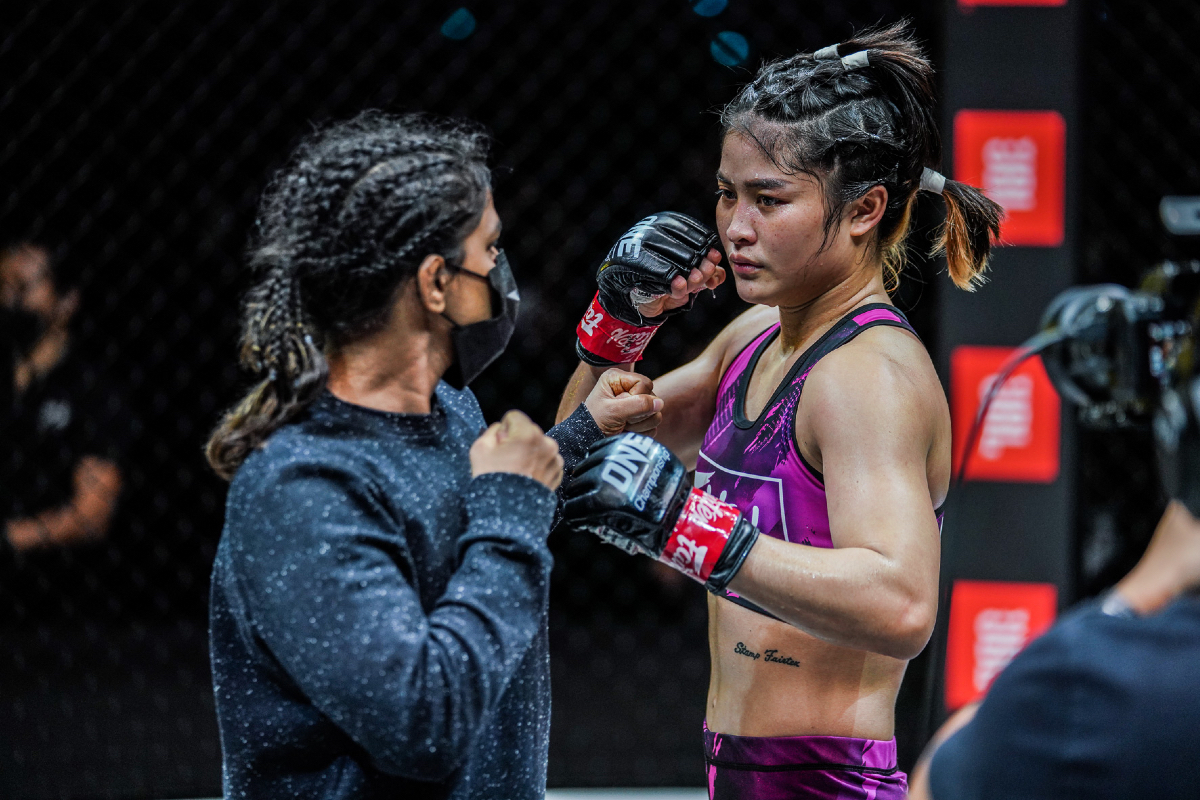 How To Watch ONE: WINTER WARRIORS On 3 December 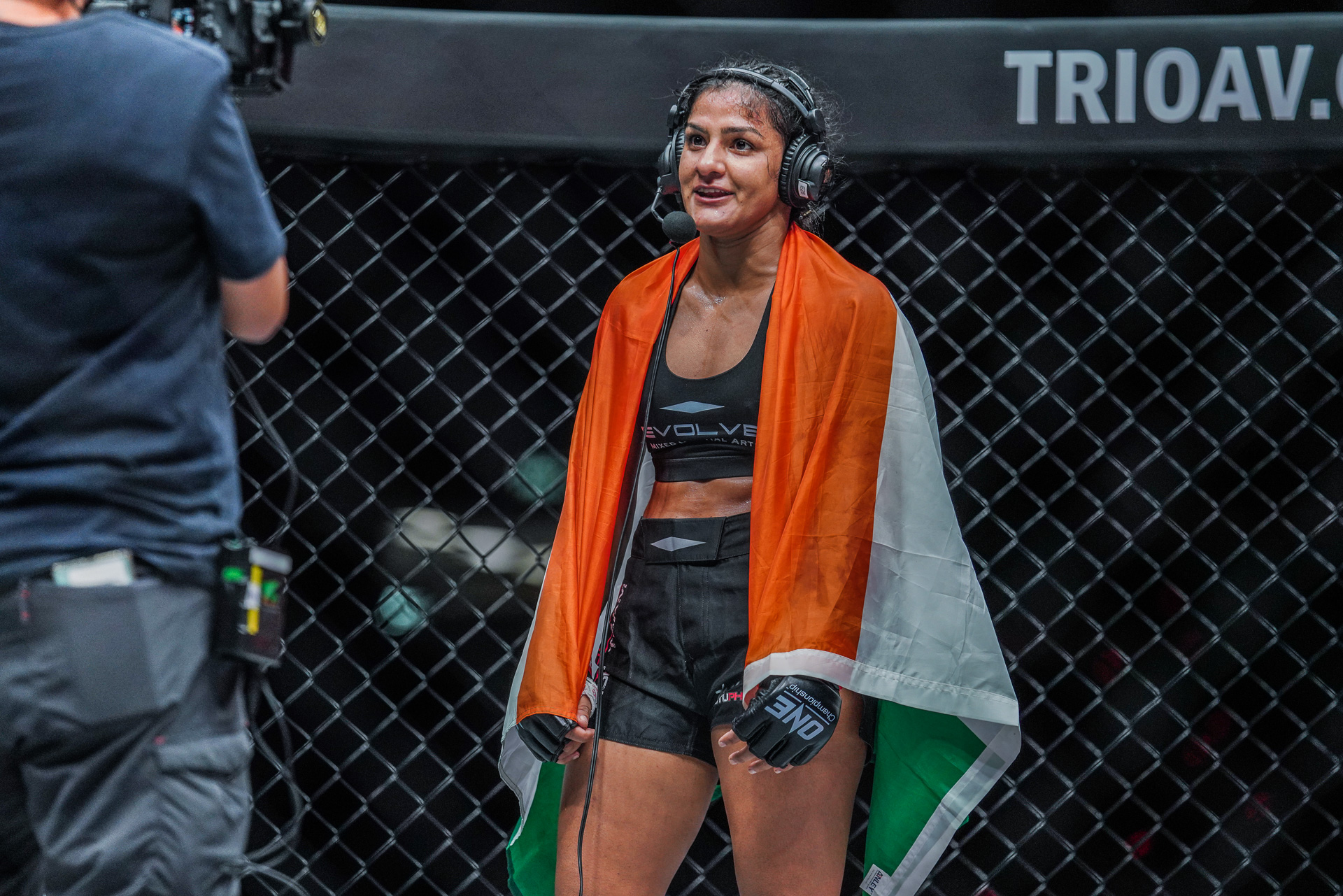 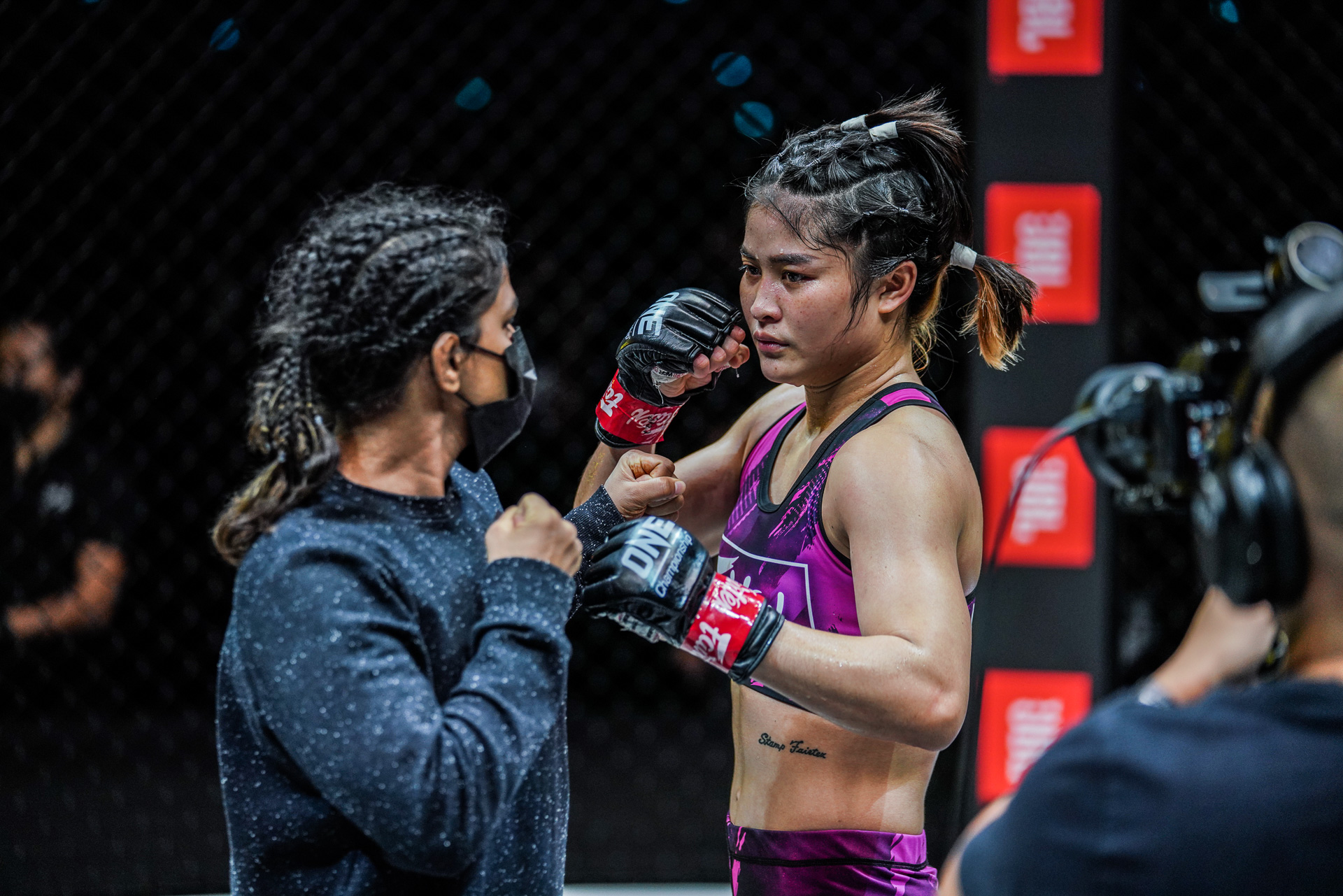 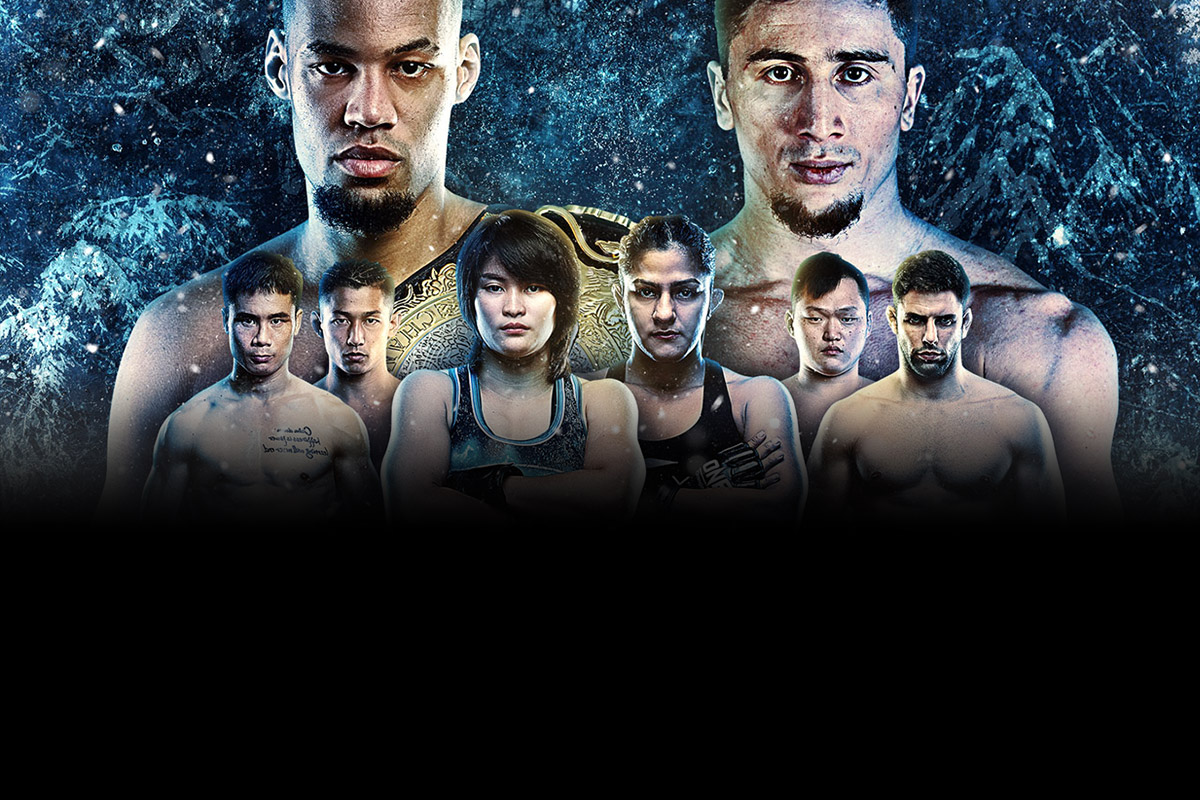 Eersel Vs. Murtazaev, Stamp Vs. Phogat Top ONE: WINTER WARRIORS 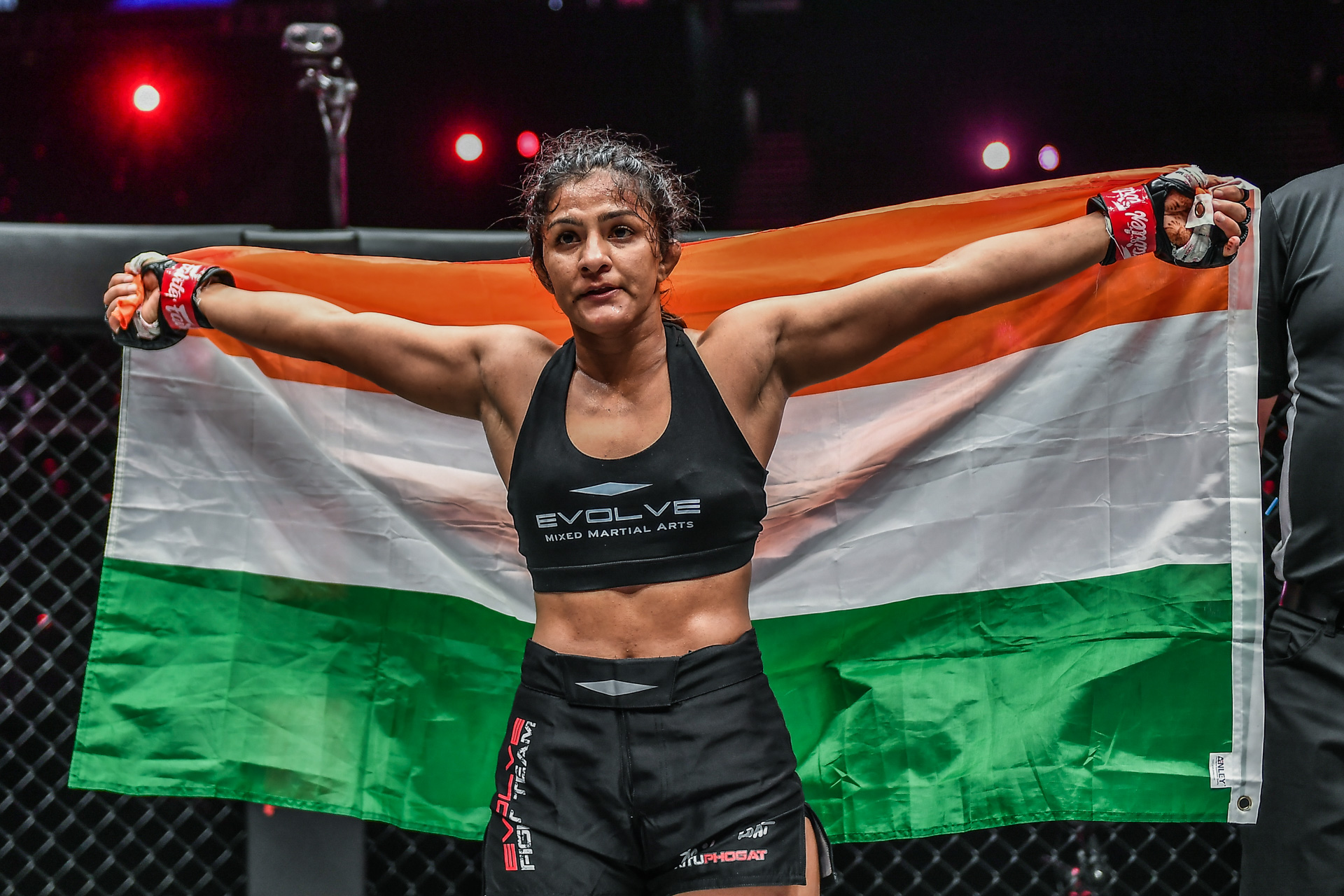 Phogat Reflects On Win Over Olsim, Thinks Stamp Is ‘Petrified’ 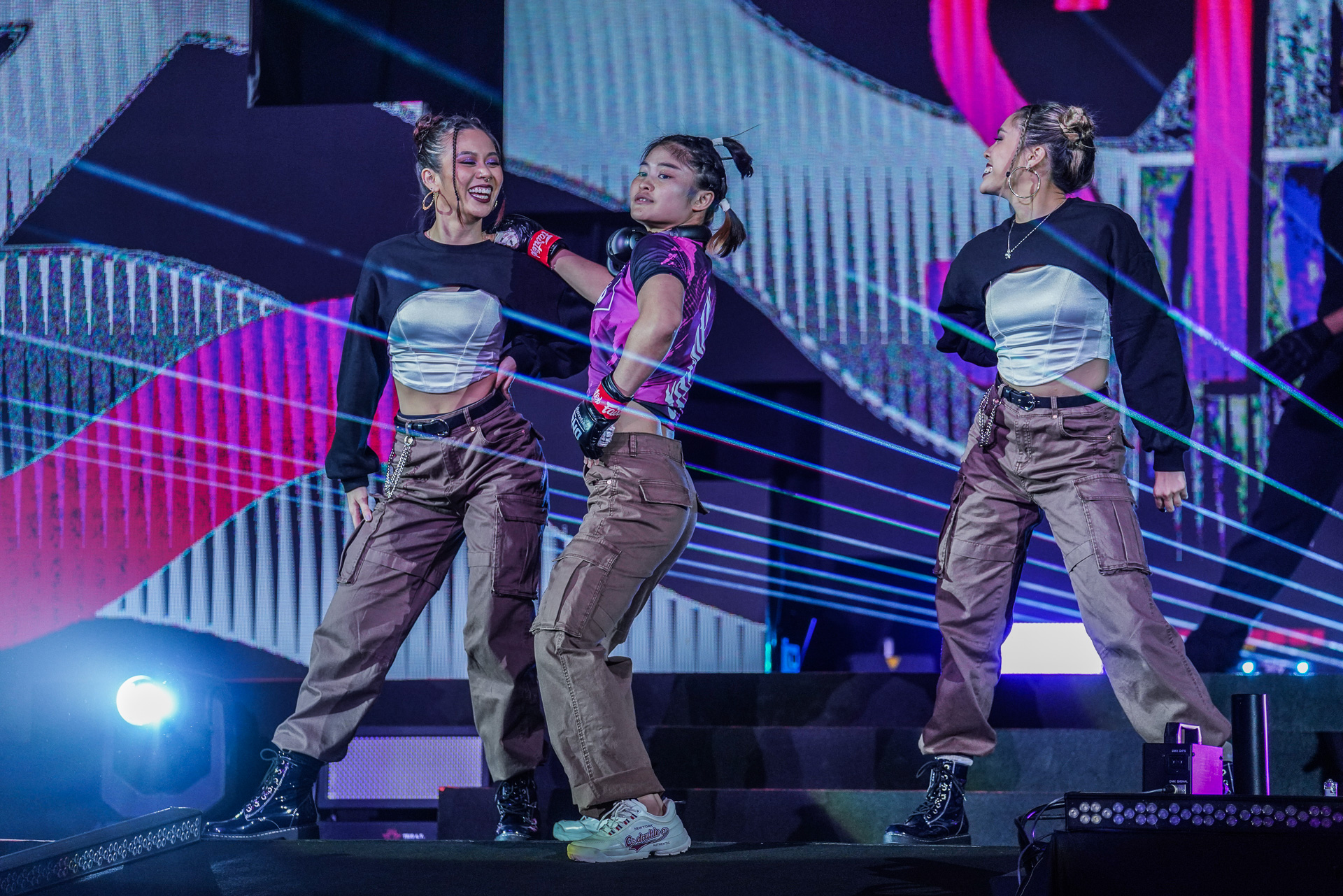 The Best Pictures From ONE: NEXTGEN