Bi Nguyen was born in rural Vietnam, but moved to the United States as a child and has resided there ever since. She is no stranger to hard work, staying up late to deliver newspapers with her family from an early age. But during a period of turmoil and uncertainty in her teenage years, Nguyen was forced to drop out of high school and was left searching for answers.

This would continue until Nguyen began her martial arts journey at the age of 21, when she stepped into a Muay Thai gym to learn self-defense and build her confidence. She took her first amateur bout after just six months of training and immediately fell in love with competition. She knew right away that she wanted to become a professional martial artist. Nguyen even literally lived in the gym for a time in pursuit of her new passion.

Nguyen made her amateur mixed martial arts debut in 2014 and went 5-1, even winning a title in Texas-based promotion Legacy FC. She then turned professional in 2016 and made a perfect start by winning her first three bouts. Now, Nguyen has her sights set on the ONE Women’s Atomweight World Title, and she hopes to use it to help empower young girls and women around the world. 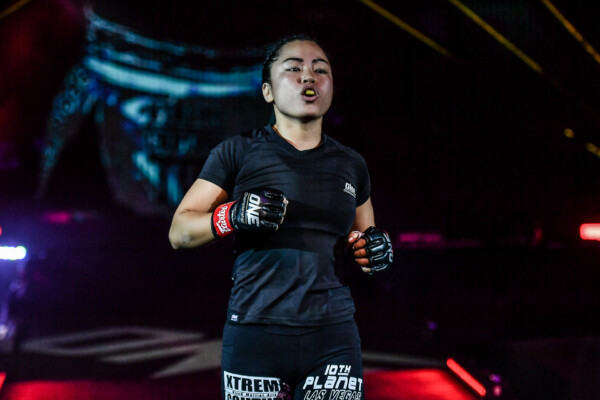 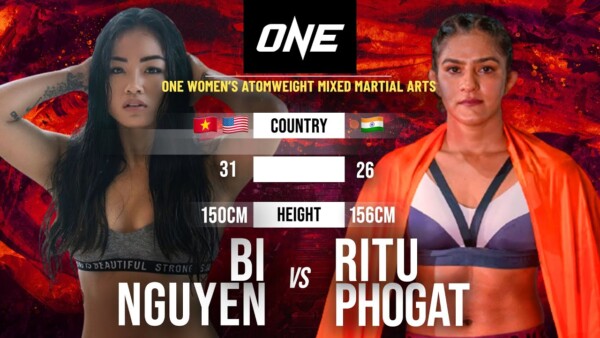 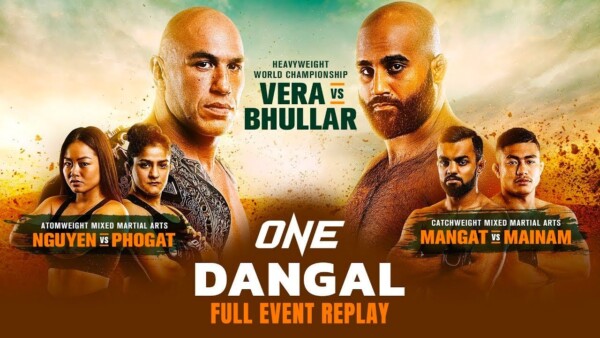 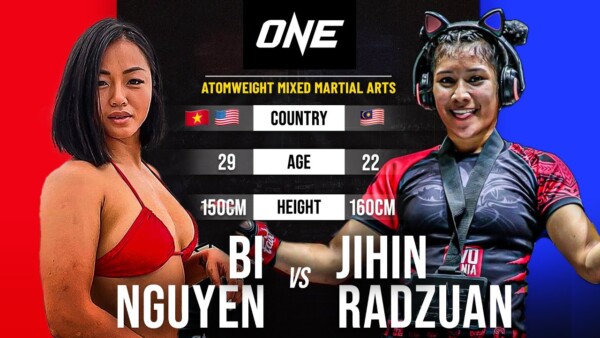