Kicking off in December is ONE: BIG BANG, which promises an unforgettable night of non-stop explosive action.

In the main event, three-time Kickboxing World Champion Marat Grigorian makes his ONE Championship debut against Ivan Kondratev. Grigorian will be gunning to show the world why he’s known as one of the greatest strikers in the world today, but it won’t be easy against a tough Russian champion like Kondratev.

Also headlining the stacked card is a fierce fight at the very top of the featherweight division, with #3-ranked Koyomi Matsushima taking on #5 contender and undefeated grappling superstar Garry Tonon. It’s a classic battle between knockout artist and submission wizard, so look out for fireworks. 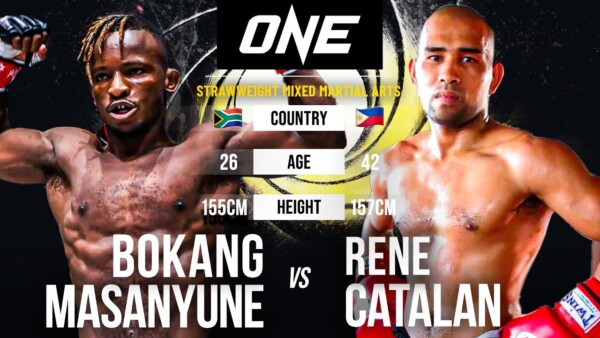 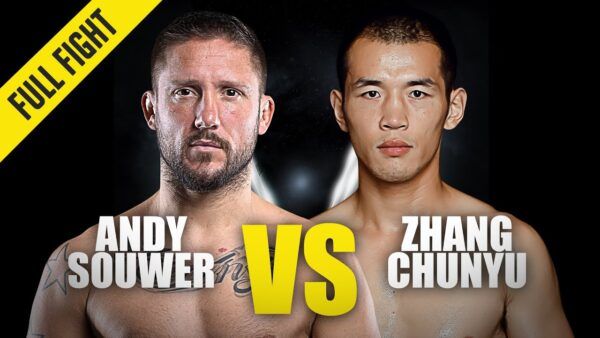 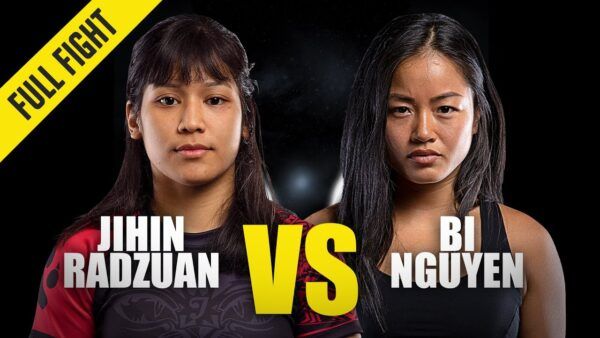 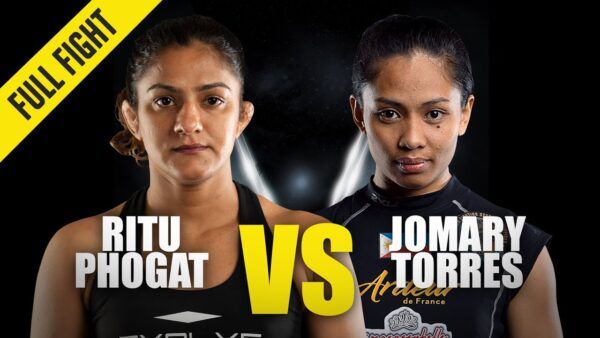 Load More
Previous: Inside the Matrix IV All Events Next: Big Bang II