Top-ranked South African flyweight Bokang “Little Giant” Masunyane had a tough upbringing, and he even once lived at a charity organization called Kids Haven that helps vulnerable youths in Johannesburg. He began wrestling at the age of seven because his small stature limited his opportunities in other sports, and he soon began competing at the elite level.

After he won a bronze medal at the Commonwealth Games, Masunyane made his amateur mixed martial arts debut in September 2015 and was utterly dominant as he won six times in less than a year and captured two regional titles. He then went 6-0 to begin his professional career and was scheduled to compete for the title African promotion EFC, but a knee injury put him out of commission for much of 2018.

His return to action was a dominant decision win in his international debut in Japan’s Pancrase organization, and it set the stage for his signing with ONE Championship. Masunyane is known for his dynamic takedowns, smothering top control, and powerful right hand, and he is eager to put his electrifying style to the test against the best martial artists in the world. 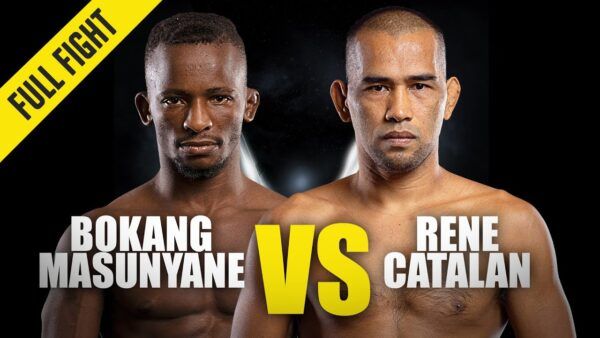 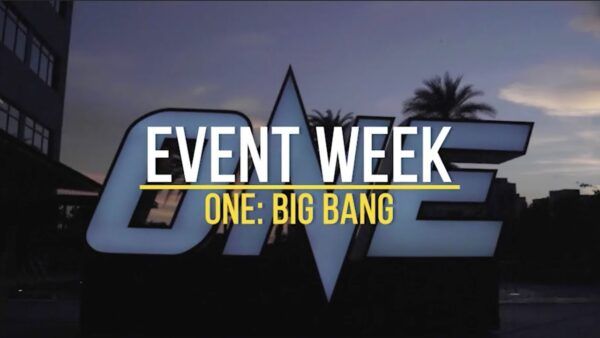