Catalan inevitably made the transition to the cage following ONE Championship’s impact on the region, and he made his professional debut as a flyweight. But after struggling as one of the shortest athletes in the division, he made the decision to drop down to strawweight, a weight class more suited to his compact and powerful physique.

It proved to be a wise decision, with Catalan beginning his run in the division with three consecutive wins over tough opponents, including an armbar submission that showcased the elite striker’s evolving skill set. Now, he is set on adding the most important World Title of all to his trophy cabinet – the ONE Strawweight World Championship. 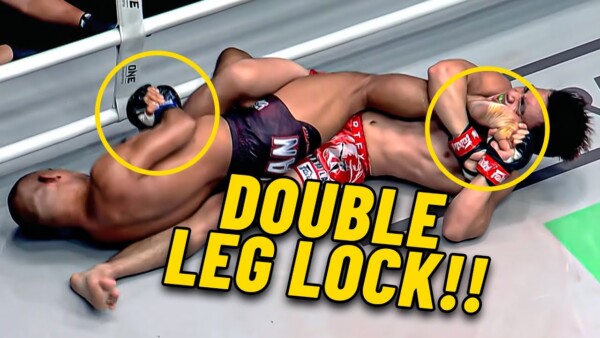 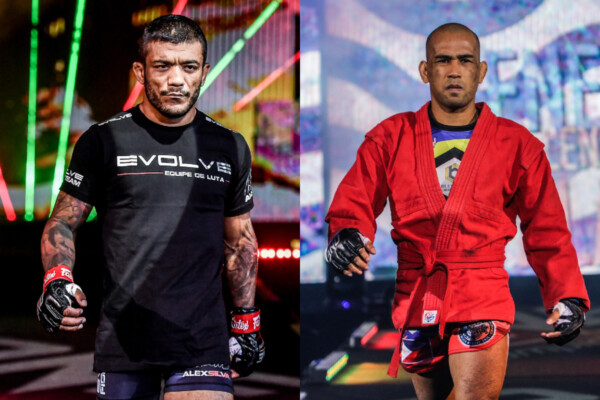 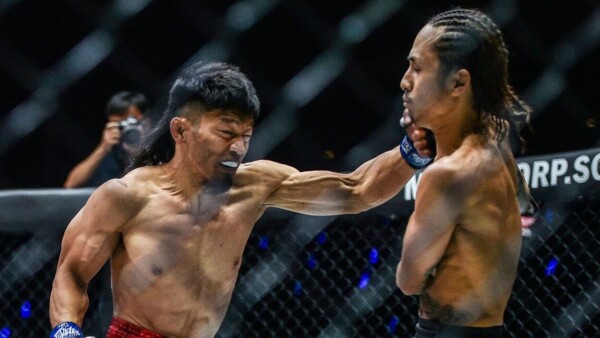 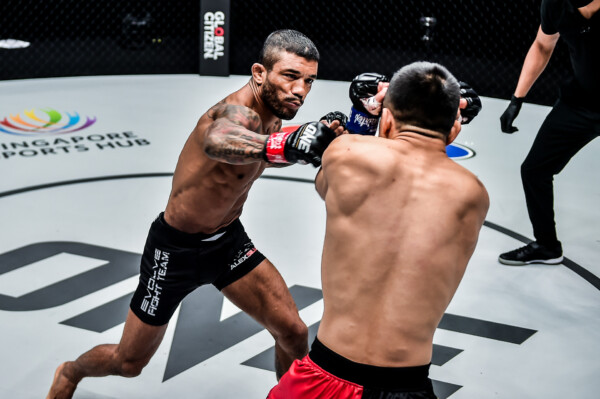