ONE Indonesia Flyweight Tournament Champion Stefer Rahardian has scored several huge wins ever since he debuted on the global stage of ONE Championship, and quickly became one of Indonesia’s foremost martial arts stars. Most notably, he defeated two opponents in a single night on his ONE Championship debut, winning a competitive tournament against several of Indonesia’s top talents.

Despite his stature now, Rahardian came from humble beginnings. He endured tremendous adversity growing up, with his parents splitting up and older brother passing away when he was young, depriving him of a stable father figure. He was also a victim of constant bullying, but all of that gave him the strength he needed to succeed in life. Today, he is one of the most decorated Indonesian grapplers to ever compete in ONE Championship.

An elite BJJ specialist under the lineage of the legendary Carlson Gracie, Rahardian started training in 2008 after attending a class at the invitation of a friend, and has been hooked ever since. Rahardian proved to be a prodigious study, participating in numerous BJJ tournaments around the region and claiming gold several times. He inevitably turned his attention to testing his skills against the world’s best martial artists, and has utilized his grappling wizardry to sterling success in the ONE Championship cage. 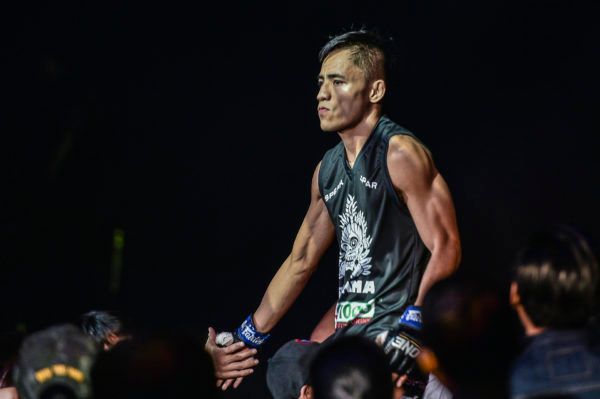 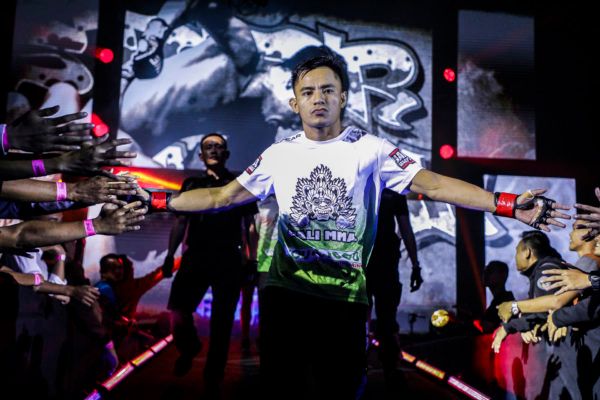