Get ready for another night of the world’s most exciting martial arts action, as ONE Championship stages its biggest blockbuster yet at Manila’s Mall of Asia Arena in the Philippines!

Plus, in a special showcase, legend takes on legend in a retirement bout between BJJ master Renzo Gracie and Pancrase Two-Division Champion Yuki Kondo. They will be joined on the star-studded card by several of the world’s best martial artists such as Garry Tonon, Joshua Pacio, Pongsiri Mitsatit, and Stefer Rahardian, so get your tickets now! 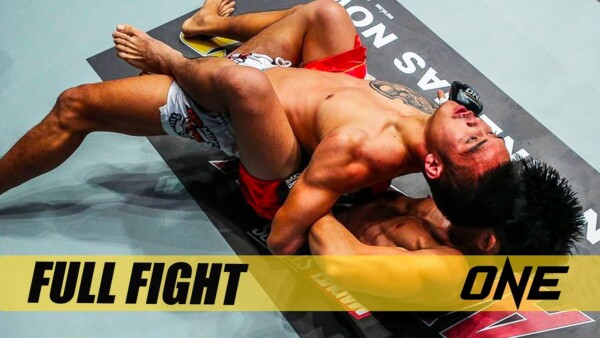 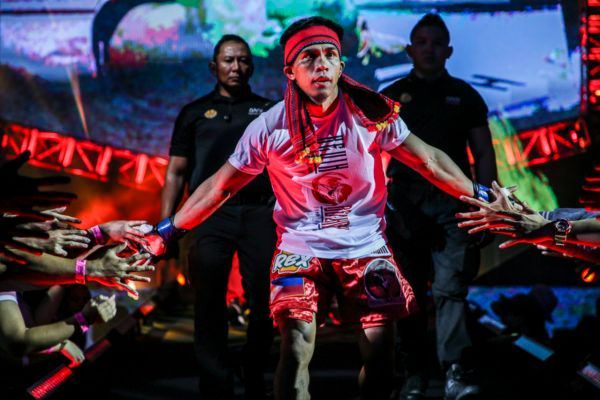 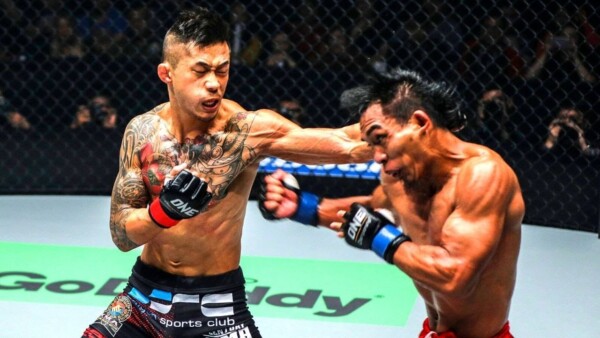 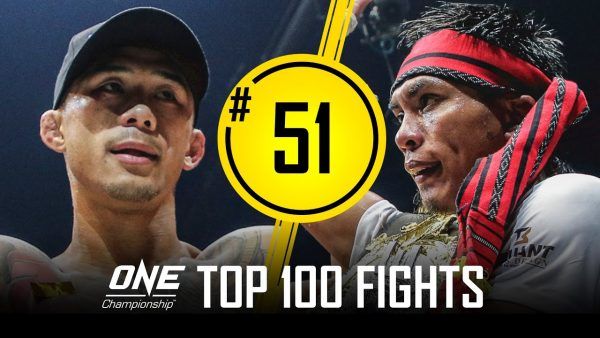 Ant-Man and the Wasp

Official Technical Company
Previous: Pursuit of Power All Events Next: Beyond The Horizon