Multiple-time BJJ World Champion Garry Tonon was born in a small town in New Jersey on the famed Jersey Shore. His mother was a recreation specialist at a non-profit organization for children with special needs, and she was able to identify the symptoms of Attention Deficit Hyperactivity Disorder in Tonon early in his childhood.

Tonon started his grappling career in wrestling, competing extensively throughout grade school. When he was around 14 years old, a friend introduced him to Brazilian Jiu-Jitsu, and he was instantly hooked. In addition, Tonon credits martial arts for helping him to deal with ADHD, improving his life immensely. Tonon then enrolled at Tom DeBlass’ Ocean County BJJ and became one of DeBlass’ most dedicated students, winning his first BJJ World Title in 2008 at the age of 16 in the juvenile blue belt division.

Throughout his sporting career, Tonon has been recognized as one of the top grapplers in the world. In 2013, Tonon was awarded with his black belt and continued to be active in grappling competitions, becoming an IBJJF BJJ World Champion, two-time IBJJF World No-Gi Champion, and five-time Eddie Bravo Invitational Champion along the way. Now, Tonon has set his sights on mixed martial arts glory, and he plans to utilize his devastating grappling to capture the ONE Featherweight World Title. 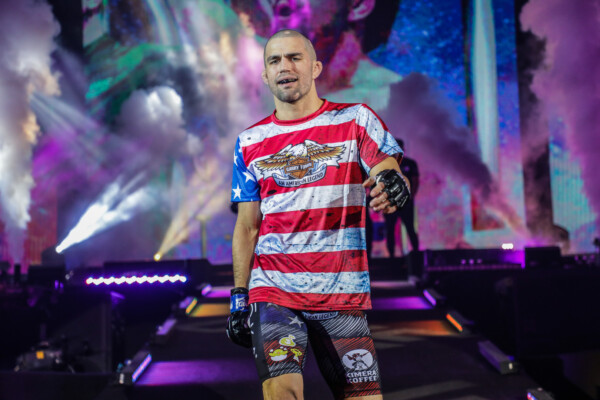 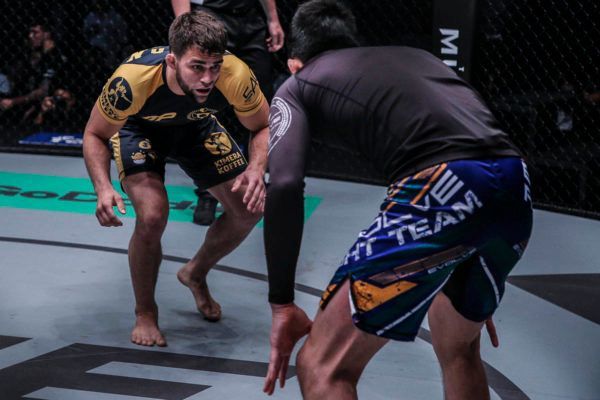