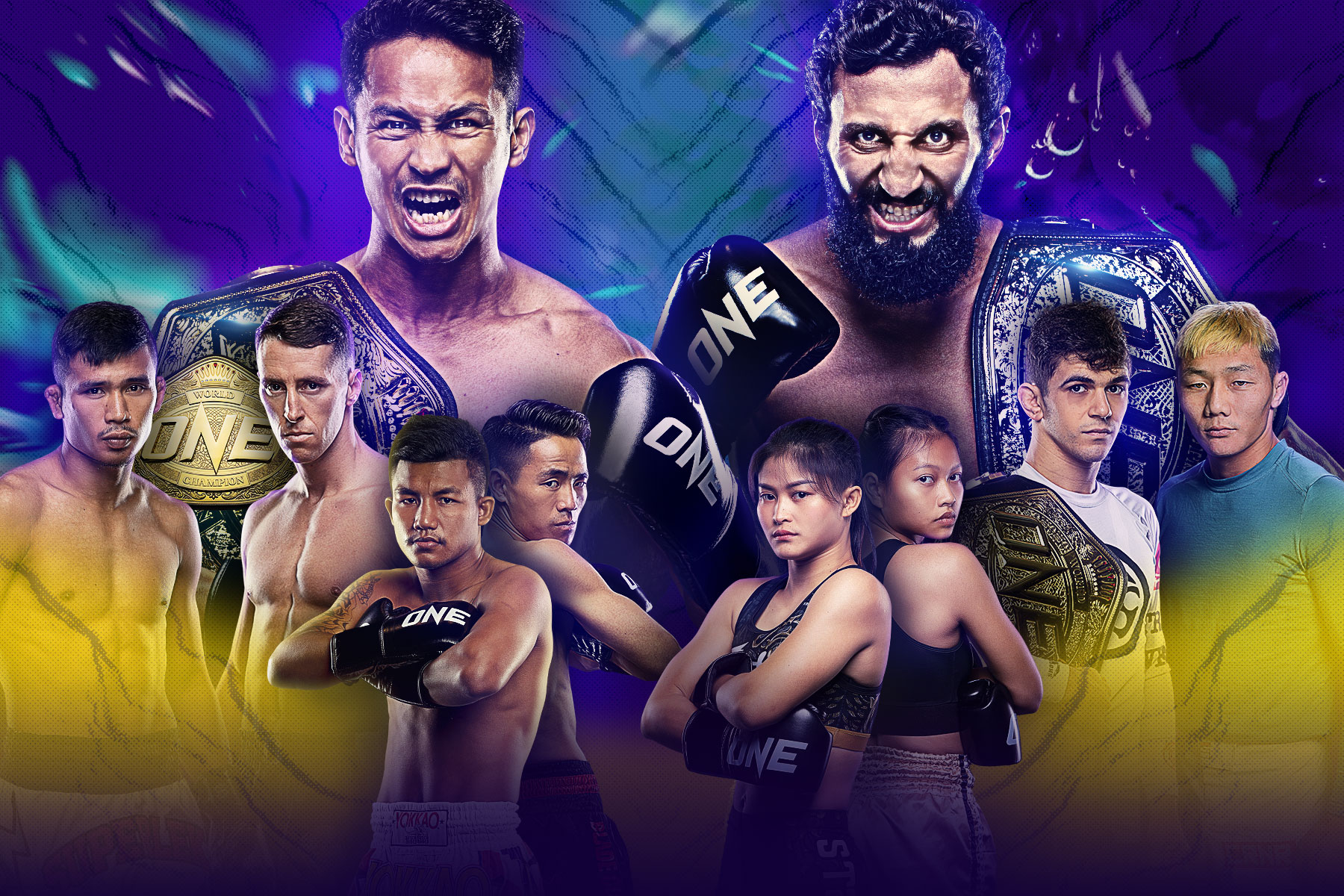 ONE Fight Night 6: Superbon vs. Allazov

ONE Championship makes its long-awaited return to the Thai capital to kick off its explosive 2023 season with ONE Fight Night 6!

So mark your calendars, download the ONE Super App, and visit watch.onefc.com to catch all the action live! 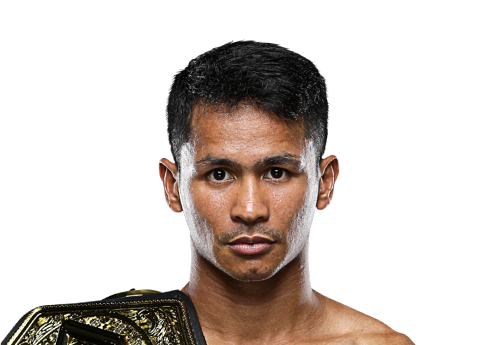 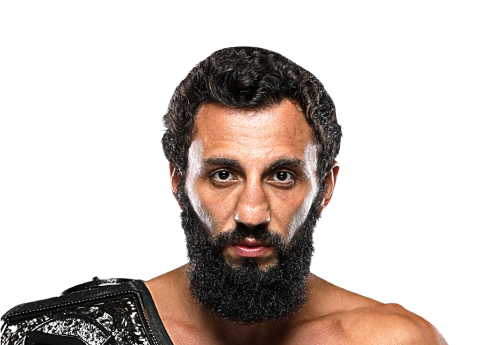 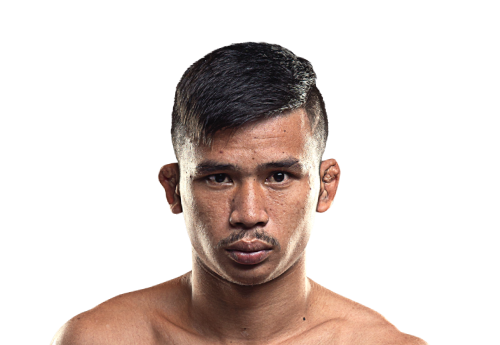 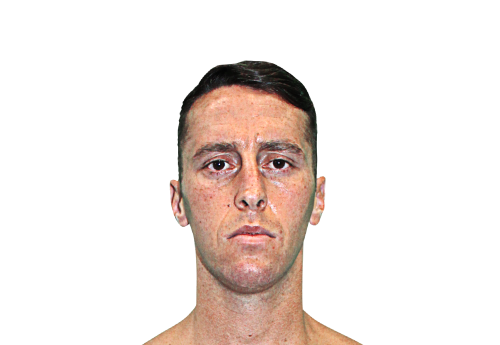 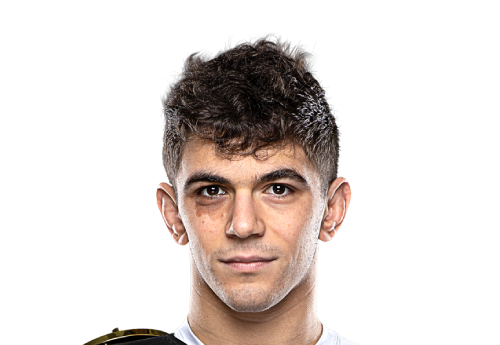 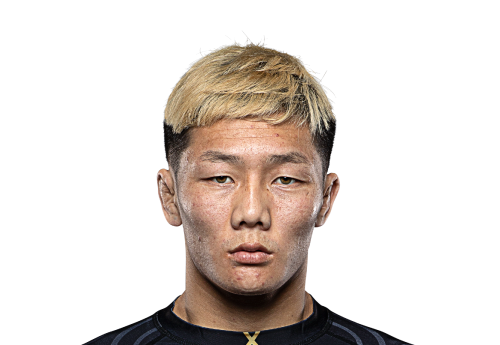 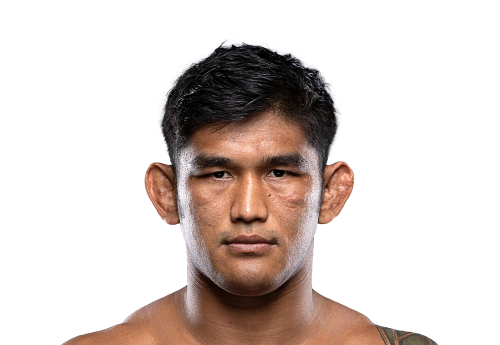 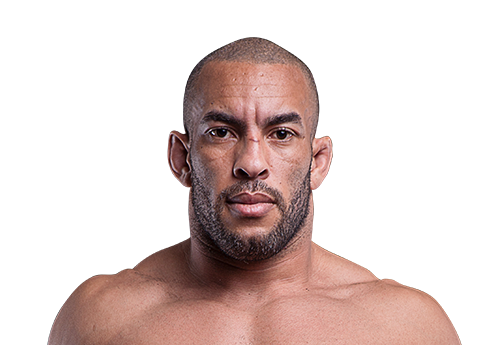 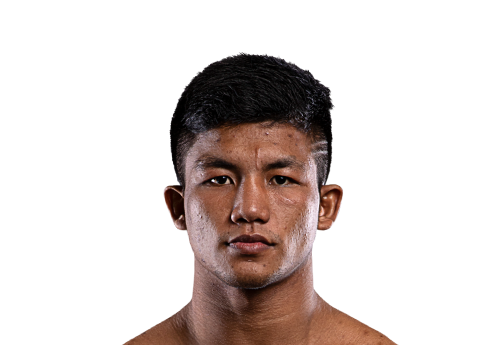 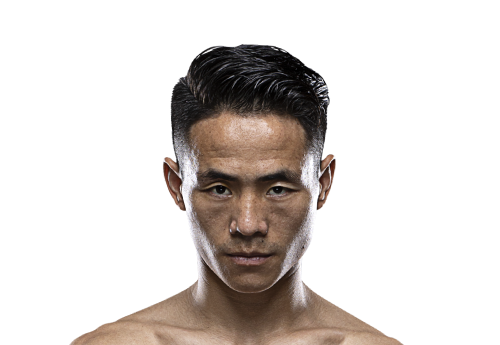 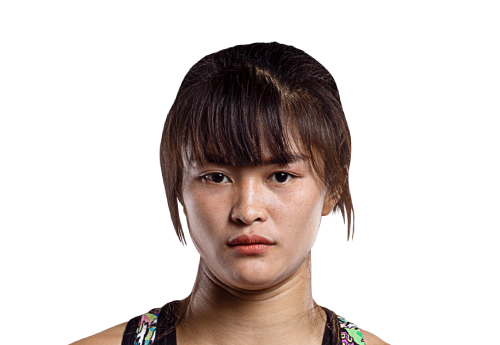 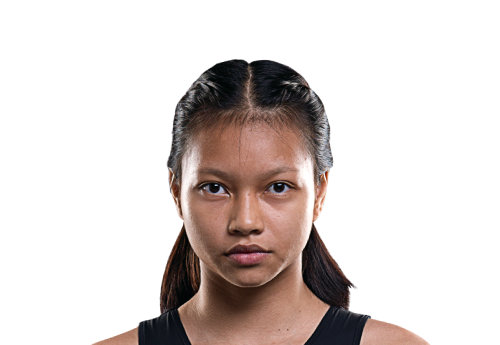 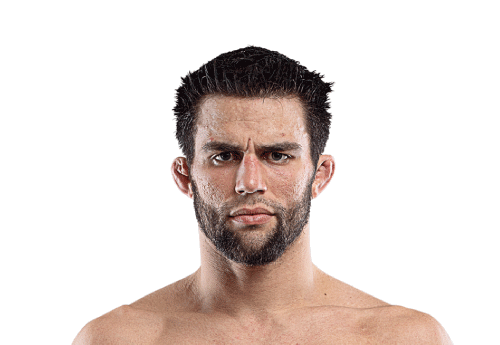 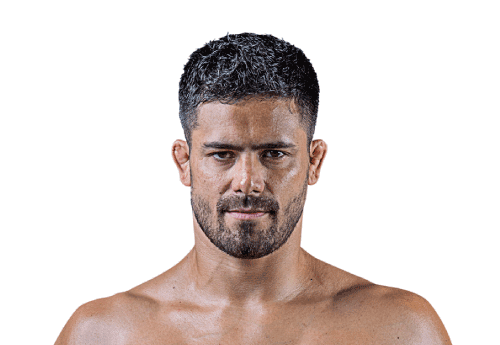 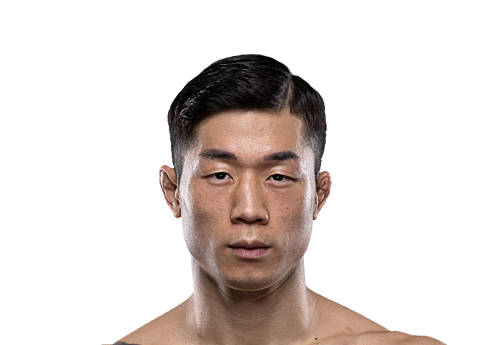 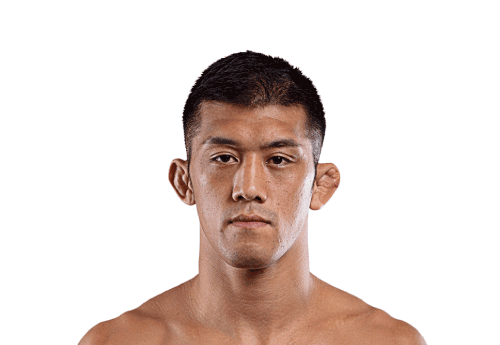 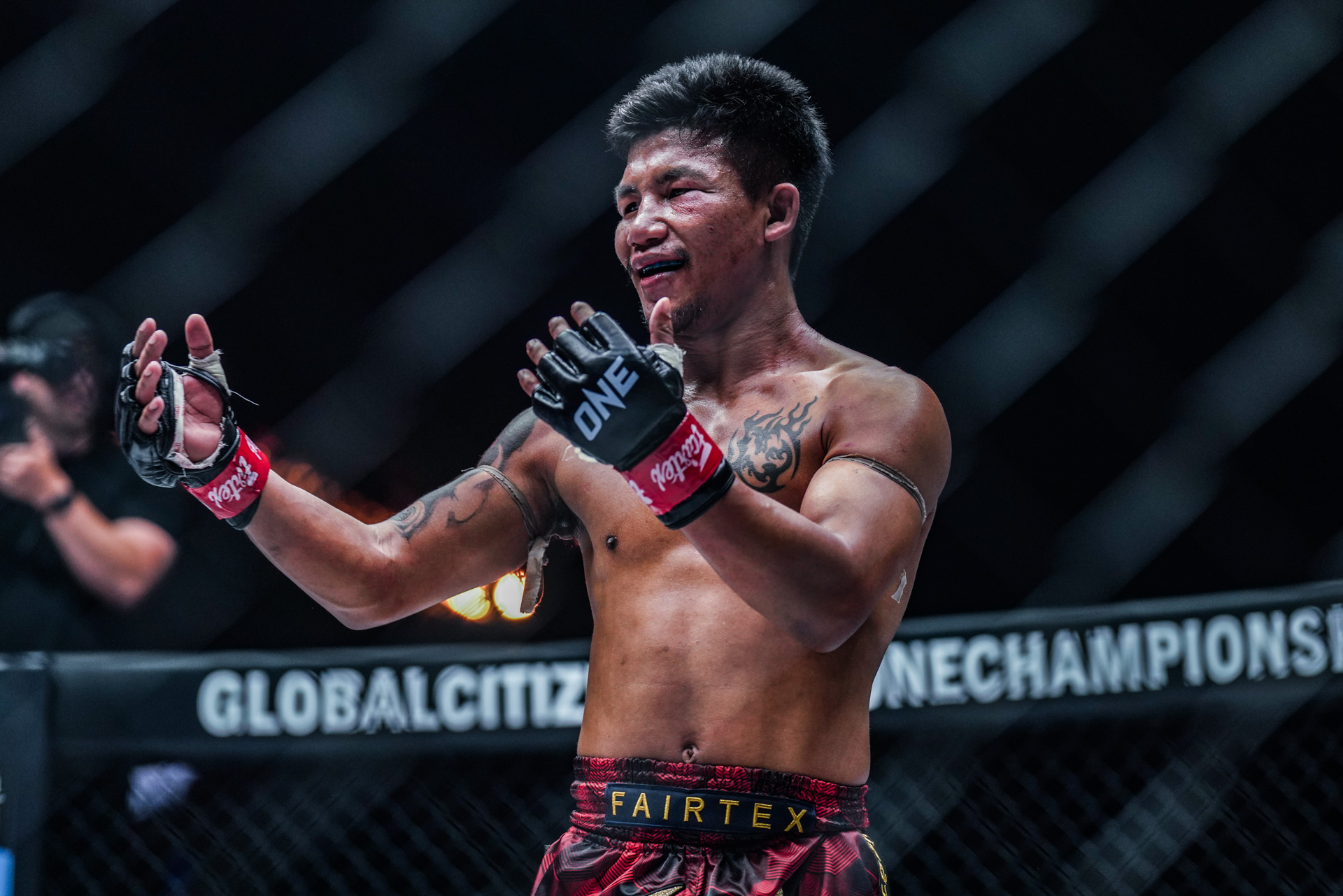 ‘I Can See The Finish Line’ – Rodtang Expects To Beat Jiduo, Challenge For Kickboxing World Title Next