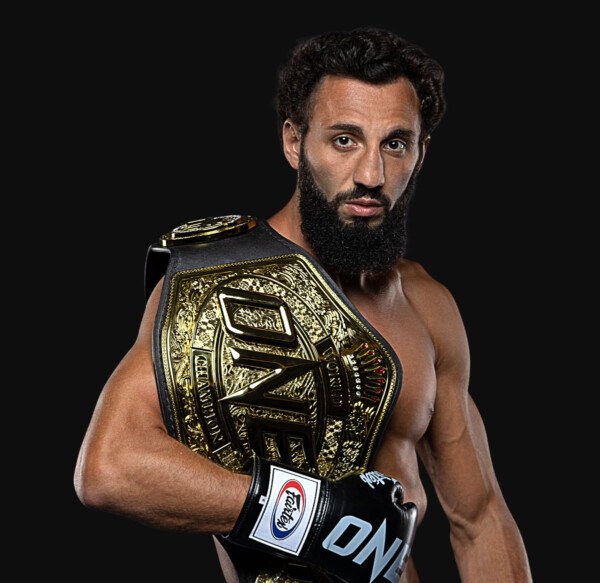 Two-time K-1 World Champion Chingiz “Chinga” Allazov brought his talents to the global stage of ONE Championship with the intention of fighting the best strikers on the planet.

The native of Minsk, Belarus, started his martial arts journey at the tender age of 13 in Thailand, where he trained and competed in “the art of eight limbs.” Later, he shifted his focus to kickboxing and competed in countries like Japan, France, China, and Italy. During this time, he won prestigious tournaments in various organizations, with the biggest being the K-1 World Grand Prix Championship in 2017.

In 2021, Allazov made his way to ONE Championship to compete in the league’s ultra-stacked featherweight kickboxing division – which is highly regarded as the most stacked division in all of combat sports.

“Chinga” participated in the ONE Featherweight Kickboxing World Grand Prix and collected two first-round knockouts to earn a spot in the tournament finale. There, he met Sitthichai “Killer Kid” Sitsongpeenong, a man who previously defeated him. After a three-round war that saw both strikers pour their hearts out in the Circle, Allazov walked away with a unanimous decision and the tournament’s prestigious silver belt.

The Gridin Gym product was also awarded the next shot at ONE Featherweight Kickboxing World Champion Superbon Singha Mawynn‘s gold. The bout was originally delayed twice due to health issues from both participants. But the third time it was scheduled ultimately proved to be the charm, as Allazov knocked out the Thai superstar in January 2023 to win the richest prize in the sport and become the new pound-for-pound king of kickboxing. 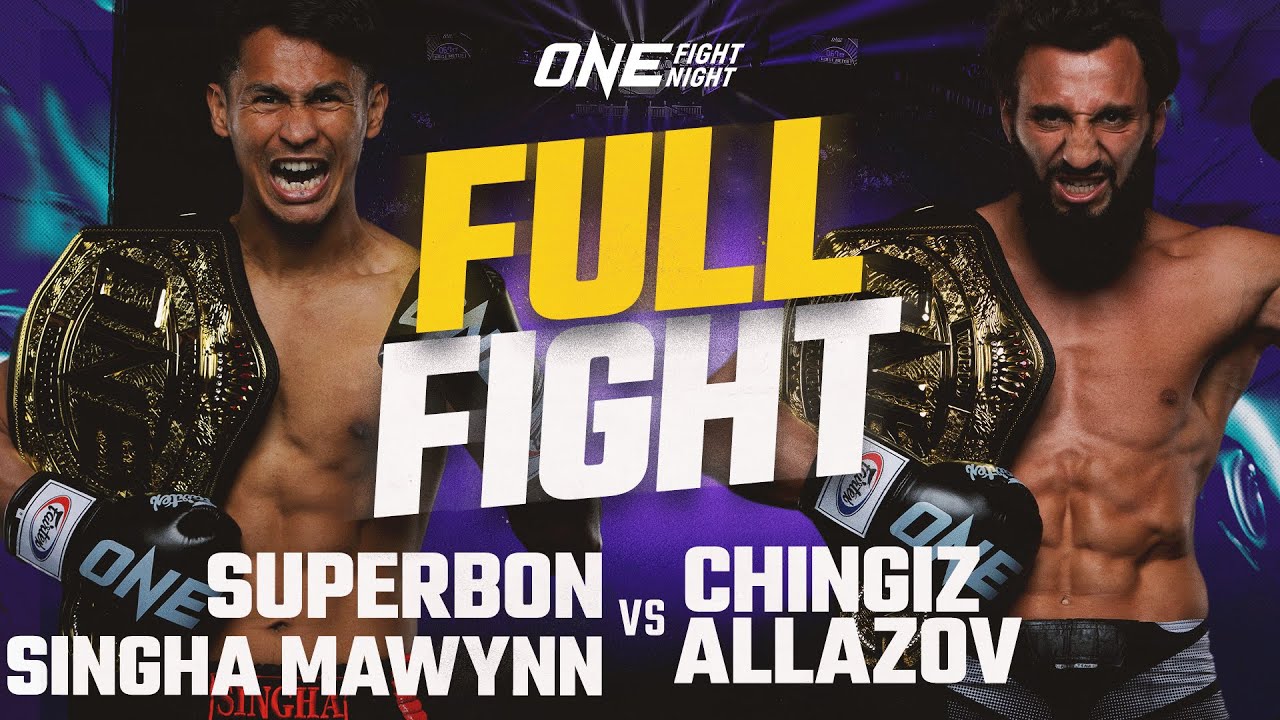 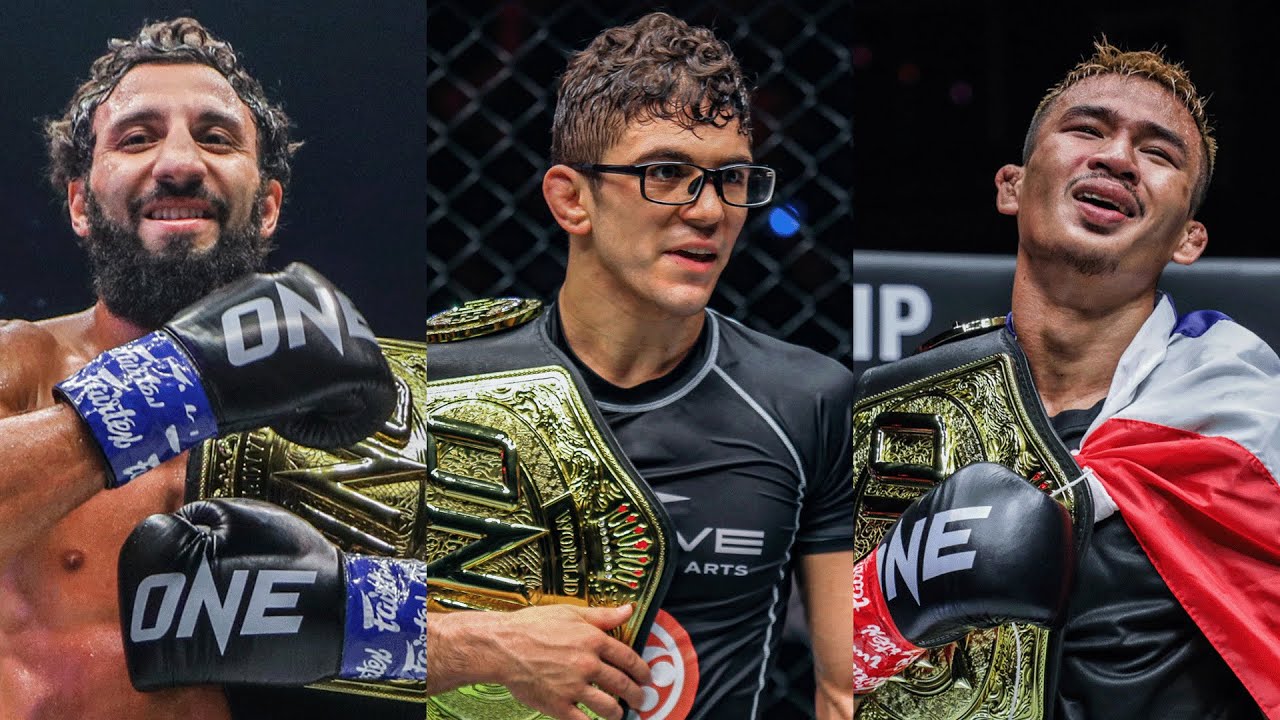 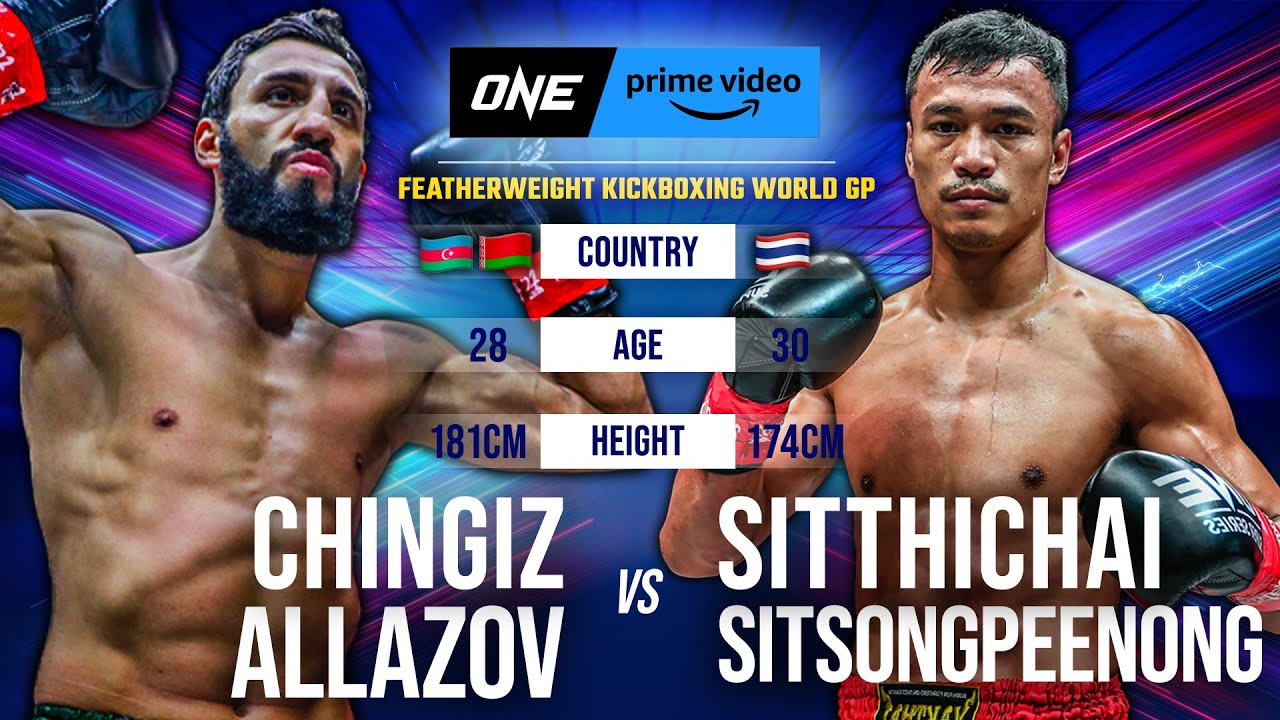 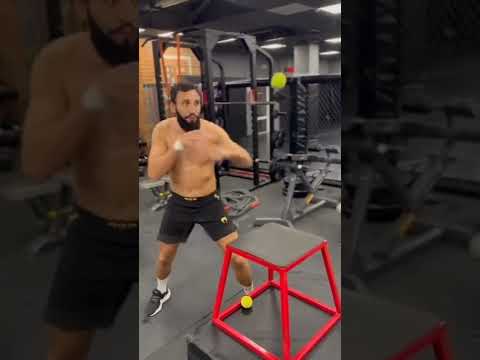 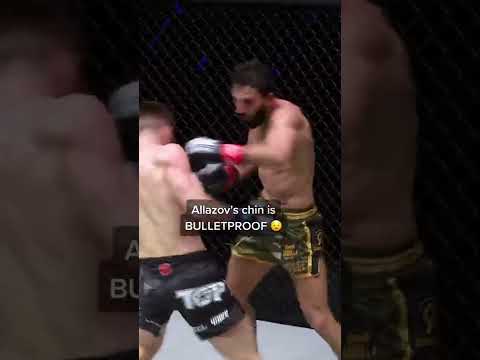 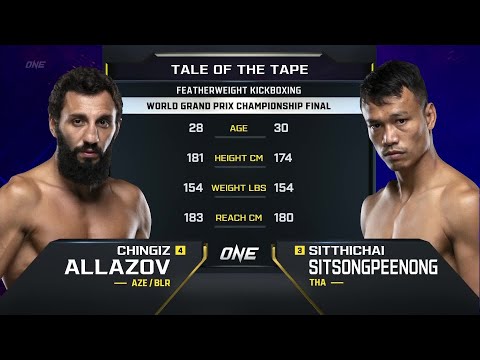 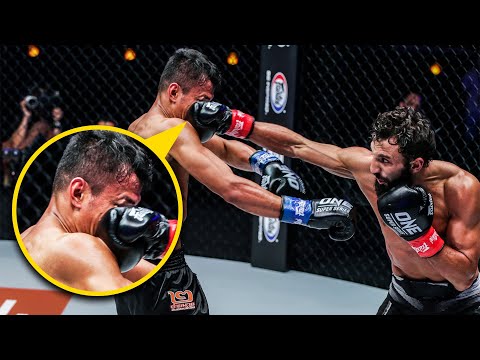 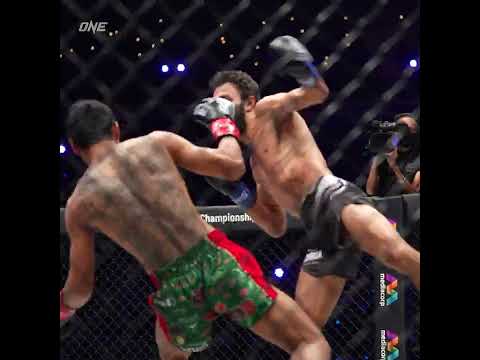 Just How Good Is Chingiz Allazov?! 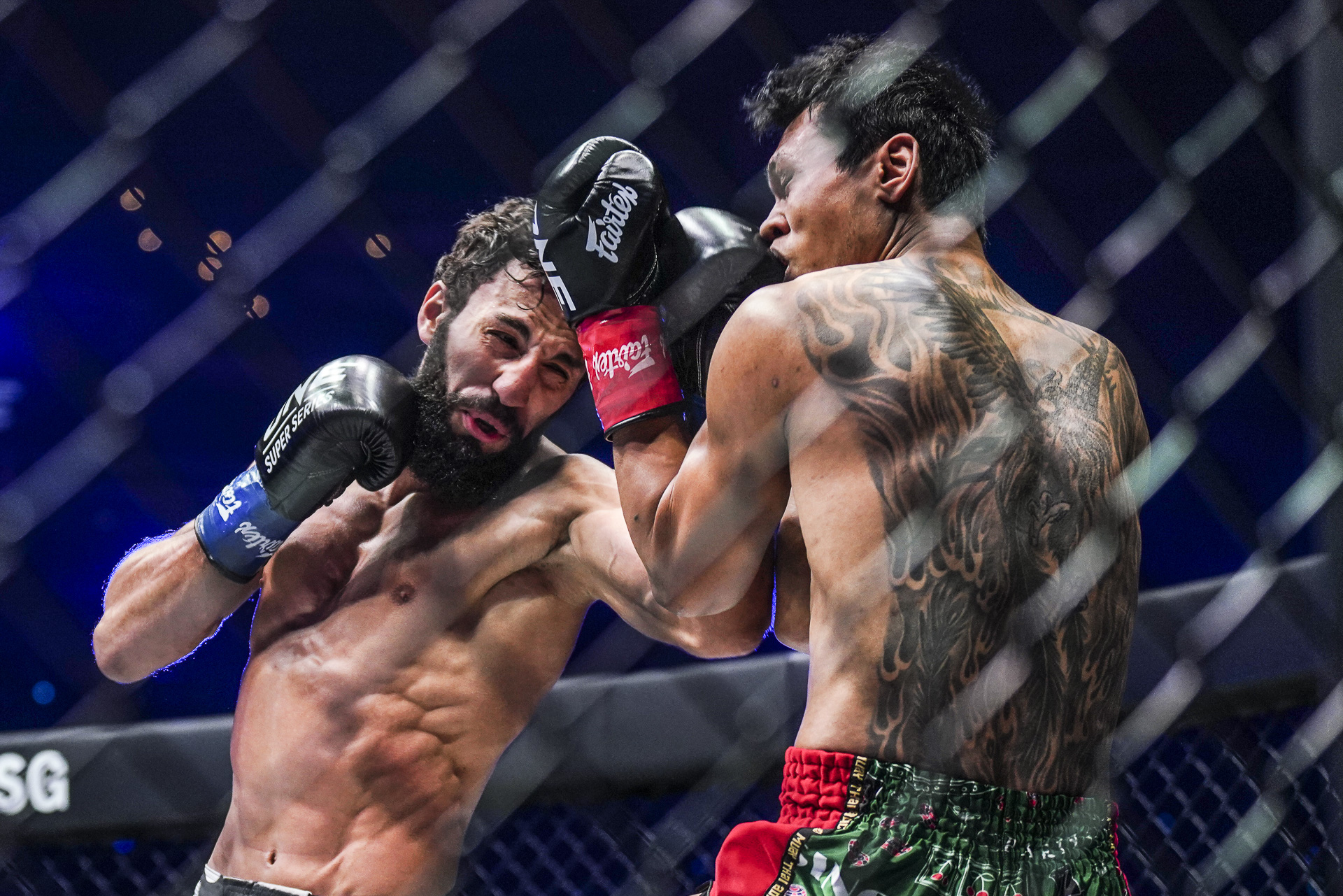