Multiple-time Muay Thai World Champion Enriko Kehl would not be where he is today if his father had not brought him to a kung fu school when he was just 5 years old. In a true stroke of fortune, what began as a way to learn discipline and keep him out of trouble would turn into a stellar career spanning more than a decade.

Having claimed numerous accolades including the K-1 Max World Title, Kehl has proven himself to be one of the very best strikers in the disciplines of Muay Thai and kickboxing. He has squared off in the ring against legendary opponents such as Yodsanklai IWE Fairtex, Sitthichai Sitsongpeenong, and Giorgio Petrosyan, but his biggest win to date was arguably when he defeated Thai superstar Buakaw Banchamek at the 2014 K-1 MAX Tournament.

The man they call “The Hurricane” possesses incredible knockout power, having stopped nearly 60 percent of his opponents within the distance. Now that he has the opportunity to test himself against the cream of the crop in ONE Super Series, Kehl is determined to prove that he belongs among the elite and make a name for himself in front of his largest-ever global audience. 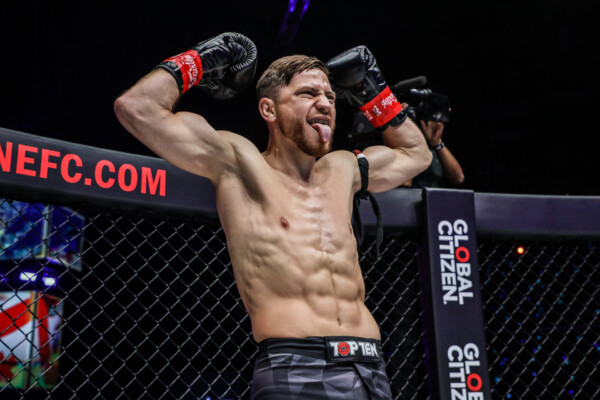 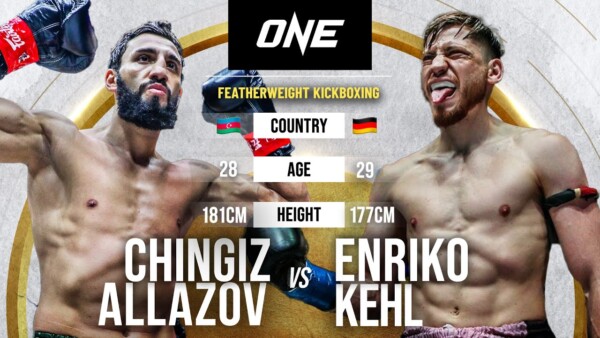 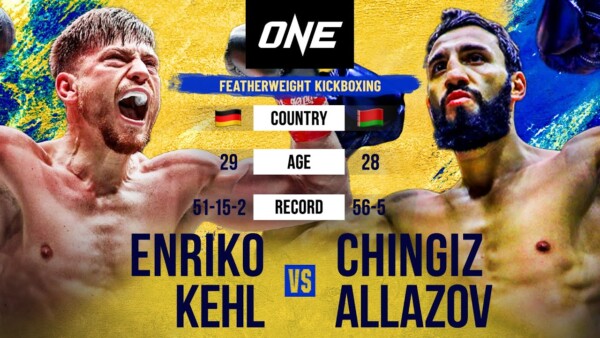 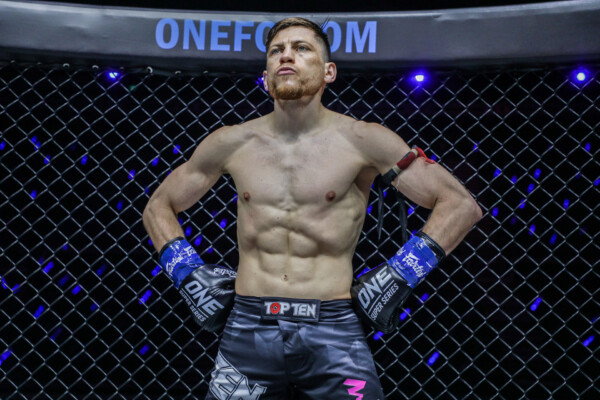