Multiple-time Muay Thai World Champion Yodsanklai IWE Fairtex is one of the most popular and accomplished strikers in the world. Born in Northeast Thailand, he started following in the footsteps of his older brother Yodkangwan at the age of 8 and stepped into the ring for the first time shortly thereafter at a local temple fair. For his efforts, Yodsanklai earned a paltry 20 Thai baht, but all of that would change once he developed his world-renowned skills.

Although he contemplated retirement in 2017, the prospect of testing his skills amongst the world’s best strikers in ONE Super Series was too enticing, and he now finds himself competing in front of the largest global audience he has ever showcased his skills to. Now, the legendary competitor will look to dominate the ONE Championship arena in the same way he has already conquered so many other promotions around the world. 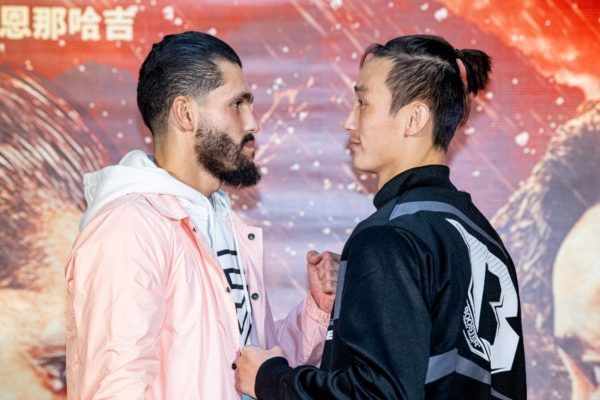