Three-time Russian Kickboxing Champion Jamal Yusupov grew up in Dagestan, and he believes that growing up in the rugged Russian republic instilled great toughness in him. He began training in Muay Thai at the age of 21 because he was fascinated by matches he saw on television, and within three months, he was stepping into the ring to compete.

Yusupov went on to win six Russian national championships in both kickboxing and Muay Thai, as well as a European kickboxing title, knocking his opponent out in nearly half of his victories. After dominating the European striking circuit, he moved to Beijing to coach and help develop the next generation of kickboxers and Muay Thai artists there.

He has since faced many top opponents, including Marouan Toutouh, Alim Nabiev,and Regian Eersel, and he is excited for the chance to showcase his skills on the global stage of ONE Championship. Yusupov has competed extensively under both kickboxing and Muay Thai rules, and he is poised to make a name for himself on the global stage after famously knocking out Muay Thai legend Yodsanklai IWE Fairtex on his ONE Championship debut. 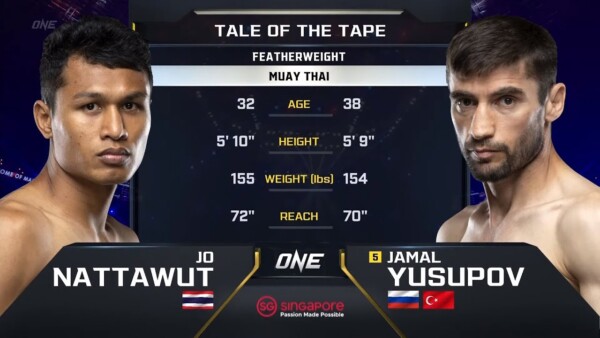 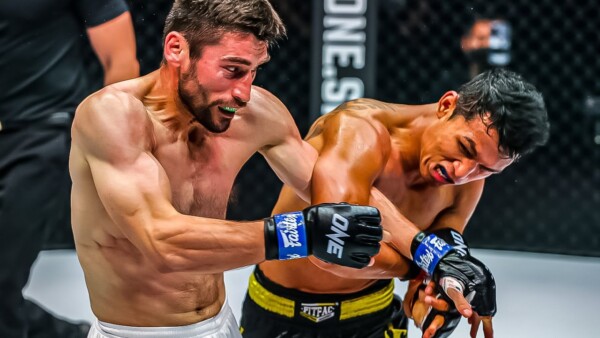 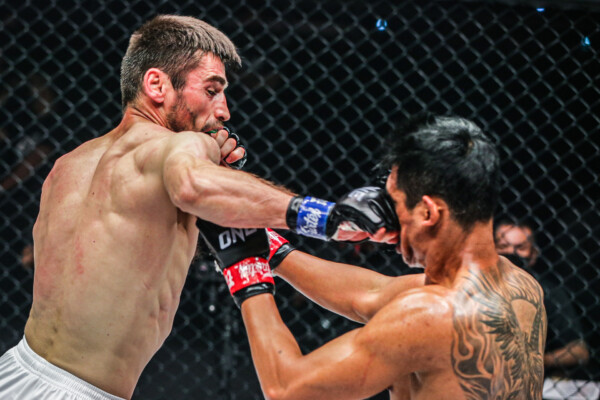 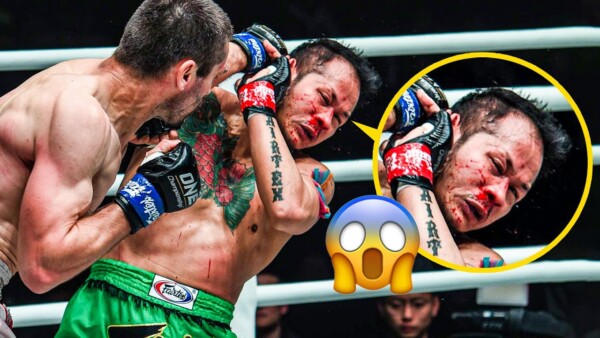