Tawanchai PK.Saenchai is ready to break the mold and create his own legacy.

Often regarded as one of the brightest stars of his generation, the 23-year-old striker from Bangkok went on the warpath in ONE Championship and now finds himself on the cusp of a World Title reign in the promotion’s featherweight Muay Thai division.

After watching some Muay Thai fights at Thepprasit Stadium in Pattaya, Thailand, when he was eight years old, Tawanchai was inspired to learn “the art of eight limbs” and quickly found himself competing in the sport. He tore up the local scene, earned bigger paydays, and eventually made his debut at the historic Lumpinee Stadium when he was 14.

In 2018, Tawanchai reached his first peak as a Muay Thai fighter when he won the Lumpinee Stadium, Sports Authority of Thailand, and Siam Kela Fighter of the Year awards.

Just three years later, Tawanchai joined ONE Championship and brought his skills to the global stage in search of his first World Title.

The Pattaya native made a splash in his promotional debut when he knocked out Sean Clancy with a head kick in May 2021 and then he fought multiple-time Kickboxing World Champion Sitthichai Sitsongpeenong in a bout for the ages.

But after he knocked out his close friend, Saemapetch Fairtex, in the first round of their catchweight bout in January 2022, Tawanchai realized he had trouble making the bantamweight limit. That prompted him to move up a weight class, which proved to be a brilliant decision.

In his featherweight debut, Tawanchai displayed his firebrand style of fighting. He overwhelmed Niclas Larsen with his relentless pace, technical skills, and destructive power, eventually finishing him with a crisp two-punch combination in the second round.

That dominant win eventually pushed Tawanchai to his biggest opportunity yet – a title shot at ONE Featherweight Muay Thai World Champion Petchmorakot Petchyindee at ONE 161 this September 29. Now, he has the chance to win his first World Championship ever. 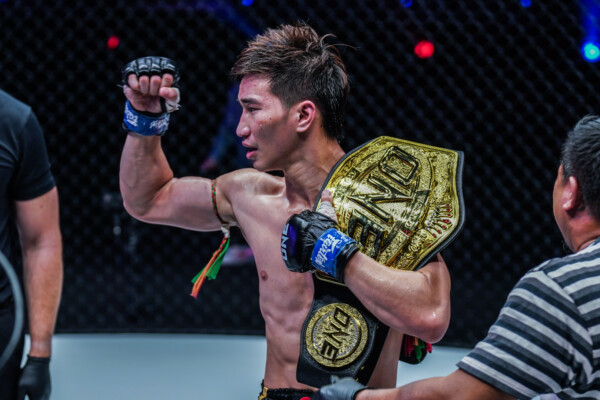 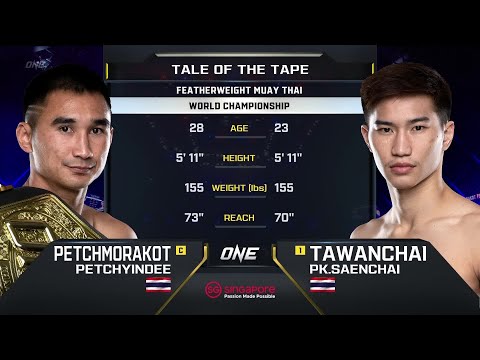 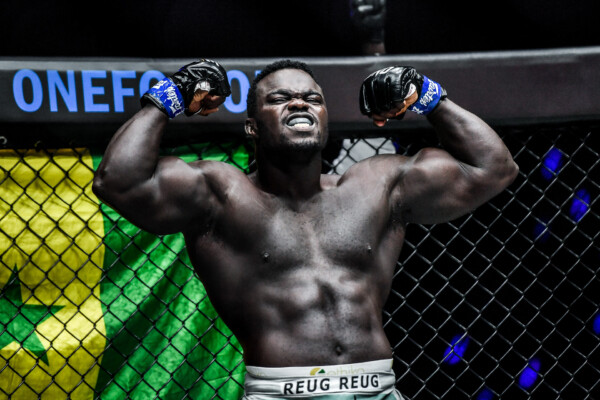 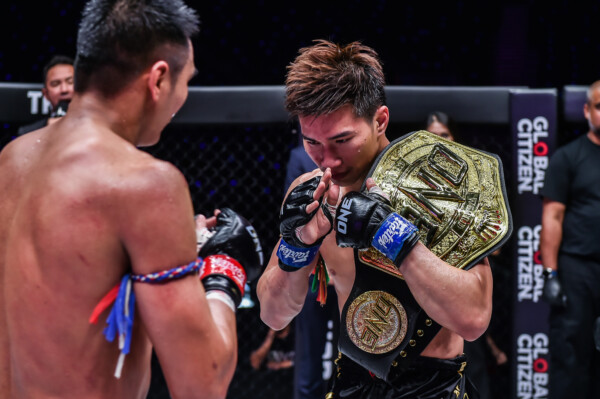