In just over 24 hours, ONE Championship will make its return to North American prime-time television. But before the action begins on Wednesday night, there are some last-minute changes to the “ONE on TNT I” preliminary card. 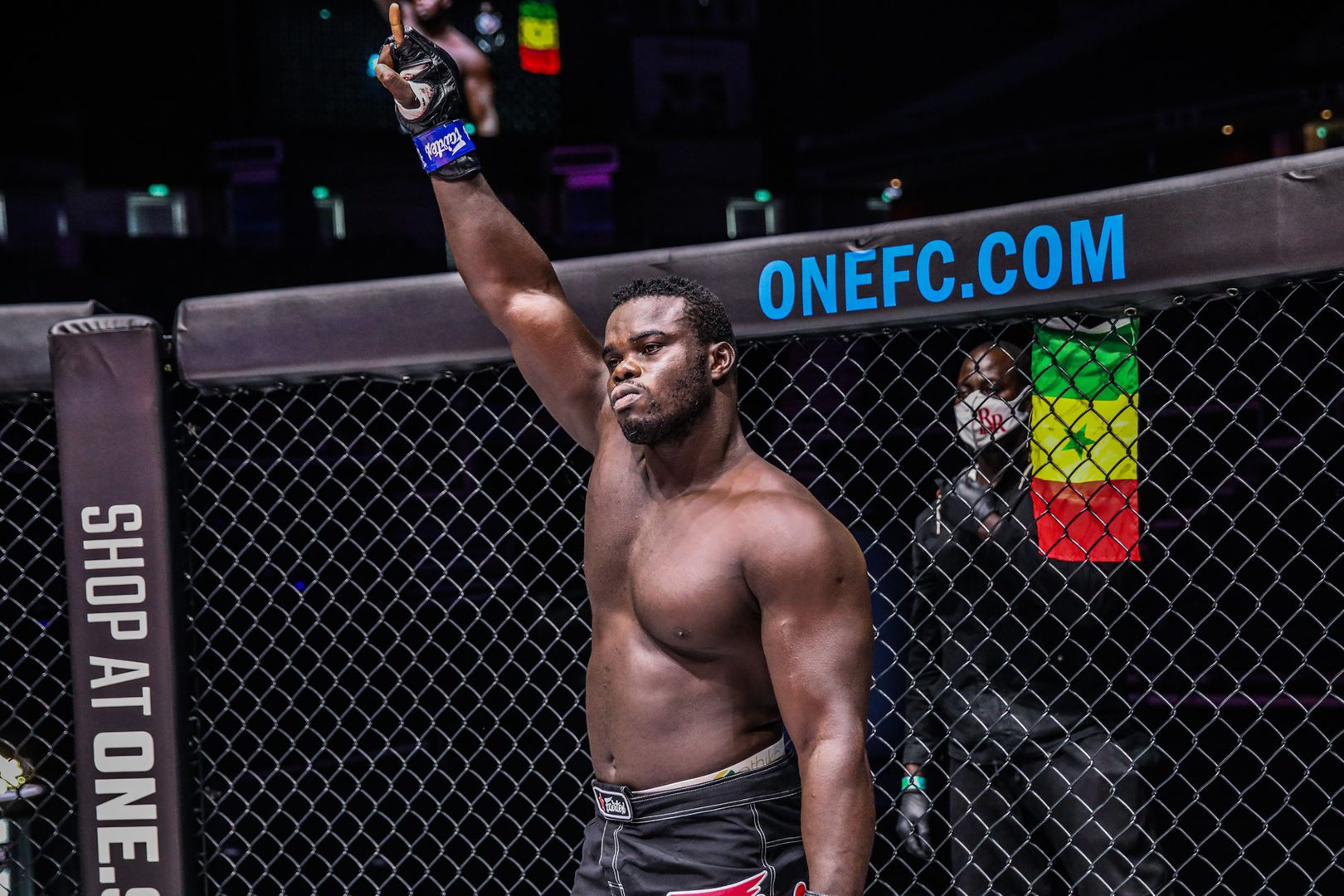 Both Barghi and Opacic, however, have been removed from the prelims due to health and safety protocols.

As a result, Schmid will switch gears and look to stop the “Reug Reug” hype train in the opening bout of “ONE on TNT I.” 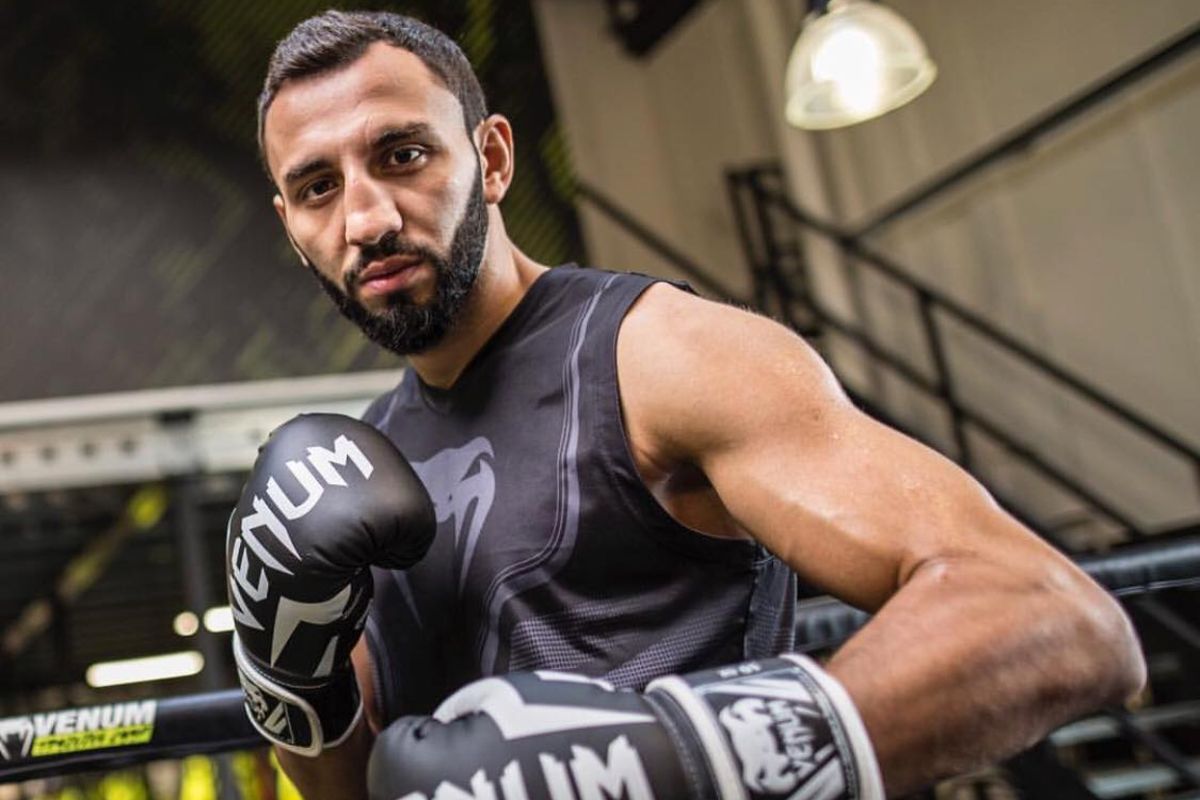 While kickboxing fans may be disappointed to miss the Opacic-Schmid clash, they will now be treated to a brand new matchup between two of the best featherweights in the world.

After signing with the world’s largest martial arts organization in January, two-time K-1 World Champion Chingiz Allazov will make his highly anticipated ONE debut against Enriko “The Hurricane” Kehl.

Allazov, who owns an astonishing 56-4-1 record, will attempt to grab his 35th career knockout victory and crash the ONE Super Series featherweight kickboxing rankings – the most stacked division in combat sports.

In order to do that, he must defeat K-1 World Max Tournament Champion Kehl. The German dynamo, who sports a 50-15-2 slate, is highly entertaining and dangerous, and he would love nothing more than to ruin Allazov’s big premiere.

Take a look at the final lineup for “ONE on TNT I” below, and then tune in live on Wednesday night to catch these stars in action. 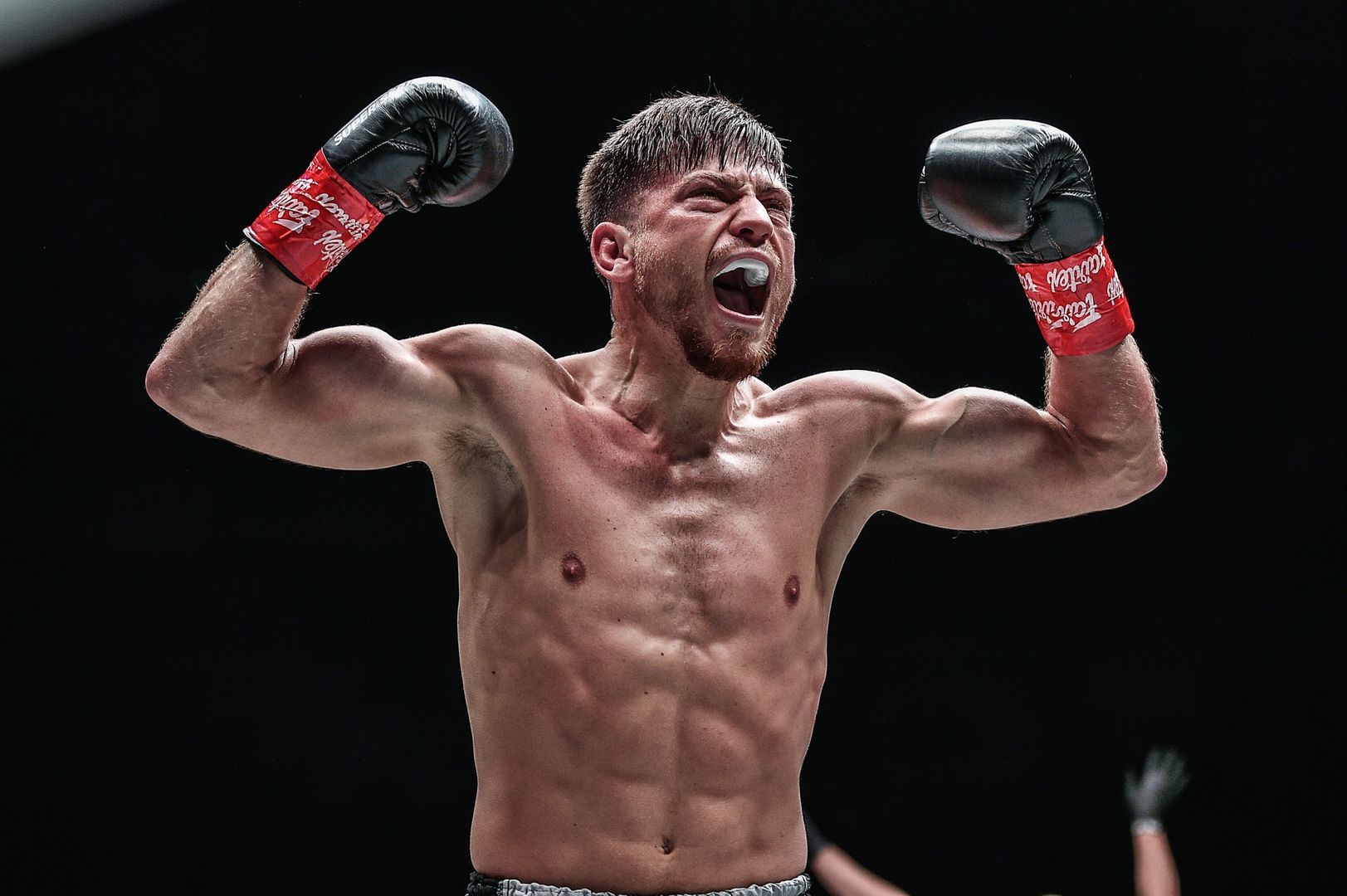 Main Card For “ONE on TNT I”

Preliminary Card For “ONE on TNT I”