Multiple-time Kickboxing World Champion Dzhabar Askerov is one of the finest strikers to ever emerge from the rugged nation of Dagestan. His father always wanted him to become a professional martial artist, and he began his martial arts training with judo at the age of 6 before making the switch to Muay Thai a few years later.

Driven to honor his father’s wishes, Askerov thrived in competition. After winning local tournaments in wrestling and judo as a child, he went on to win multiple world titles in Muay Thai and kickboxing across a sparkling career of more than 140 bouts. Along the way, he faced some of the very best strikers in the world, including legends the likes of Yodsanklai IWE Fairtex, Andy Souwer, Giorgio Petrosyan, and Buakaw.

Askerov alternates his training camps between Australia and Thailand to sharpen his skills, and he has worked with a wide range of renowned coaches in the process. He is eager to perform to the best of his abilities in his new home of ONE Championship, with his new goal being to add a ONE Super Series World Title to his collection in short order. 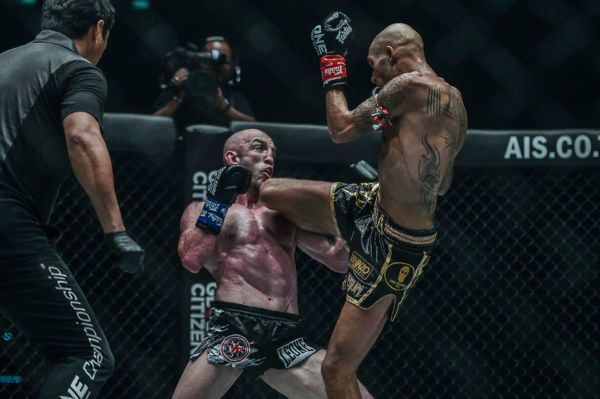 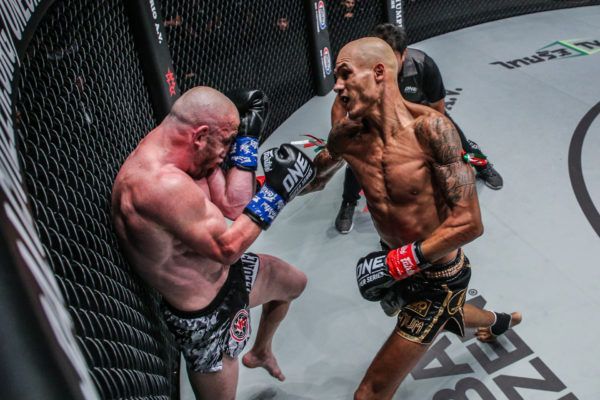