If there is one contest that is guaranteed to deliver non-stop excitement at ONE: DREAMS OF GOLD, it is the ONE Featherweight Kickboxing World Grand Prix semifinal between Dzhabar “Genghis Khan” Askerov and Samy “AK47” Sana.

Next Friday, 16 August, the authors of two of the most incredible performances so far in ONE Super Series will clash in Bangkok, Thailand for a place in the tournament final, and a chance to win the US$1 million grand prize.

Askerov is confident coming into this bout following his sensational defeat of Enriko Kehl in the quarterfinals in May.

The Russian warrior threw every strike in his locker at his German rival to claim a unanimous decision, and he will need to bring the same fire to the Impact Arena to take out the man who ended Yodsanklai IWE Fairtex’s long unbeaten run at the same event.

Ahead of this battle of all-action martial arts World Champions, the 33-year-old breaks down how he has prepared for his next challenge, and how he will disarm “AK47” in the Circle.

ONE Championship: How important is this bout against Samy Sana?

Dzhabar Askerov: It will be the most important event in my whole career.

I can’t compare it to any previous fights – I have never been a part of such a big tournament. The prize money is big, too.

ONE: How have you prepared to face him?

DA: I must approach 16 August in top physical form and injury-free. My training is on point – I have been training in Moscow and [traveled to] Dagestan to finish off.

For many reasons, Samy Sana is a difficult opponent, so together with my team, we have been studying him a lot, and now I am perfecting my tactics and polishing my game plan.

I can’t tell you details, of course, but I will be ready. It is not just any training, I am training [specifically] for Sana – I am studying his game.

ONE: How hard is to stay injury-free when you are training so hard?

DA: As a professional athlete, I must keep a delicate balance between training hard and avoiding injuries – all sportsmen know they should not over-train.

Sometimes, we push ourselves too hard – we get tired, then too tired, but we still push through it. We must look after ourselves, at the end of the day, but there is no 100 percent insurance against injuries. Everything is in God’s hands, I can only do the job to the best of my abilities.

ONE: Were you surprised Sana had such a dominant win against Yodsanklai in the quarterfinals?

DA: I was very surprised, like many others, by Yodsanklai’s loss – it was a major upset of the tournament. But let’s face it, the fighting game is always full of surprises!

I think Yodsanklai lost because he was too sure of himself. It’s good to be confident, but sometimes it can backfire. You do make mistakes when you are overconfident. Yod made several mistakes – everyone who understands our sport saw them.

But the result of this fight didn’t matter much to me personally. I was ready to fight either of them. My training for Yodsanklai would have been different, but here we are – now I am training for Sana.

ONE: Sana has a huge height and reach advantage over you. Does that concern you?

DA: He is tall, and that’s his big advantage, but I have developed a plan to counter that. My team and I watched his fights, and we will show it on fight day.

It’s not going to be the first time I have fought against a much taller opponent, because I am very short for my division anyway. Yes, it’s a hard job, but I can do it. 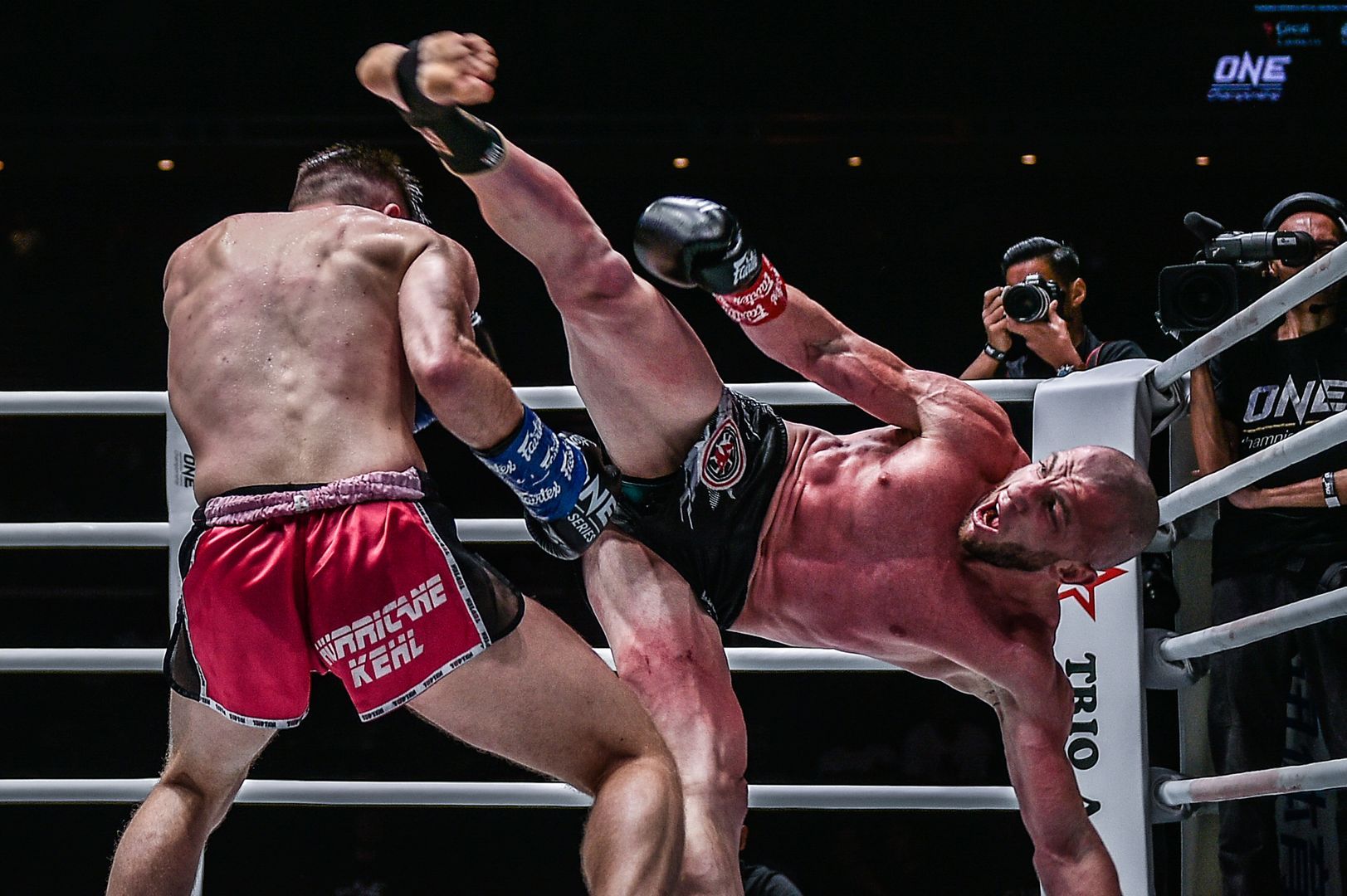 ONE: What will make this contest one that fans cannot miss?

DA: We both are very technical and thorough, that alone guarantees an interesting match.

We will go head-to-head, neither man is going to back off. We also represent different styles – his is more traditional Muay Thai, and I am more K-1. I heard he said we will set the stadium on fire, and he is right, that’s exactly what’s going to happen in Bangkok.

ONE: What are your predictions for Giorgio Petrosyan vs. Jo Nattawut in the other semifinal?

DA: I don’t mind who wins, but I think it will be a good match. I hope I will get a chance to face the winner in Tokyo in the final. 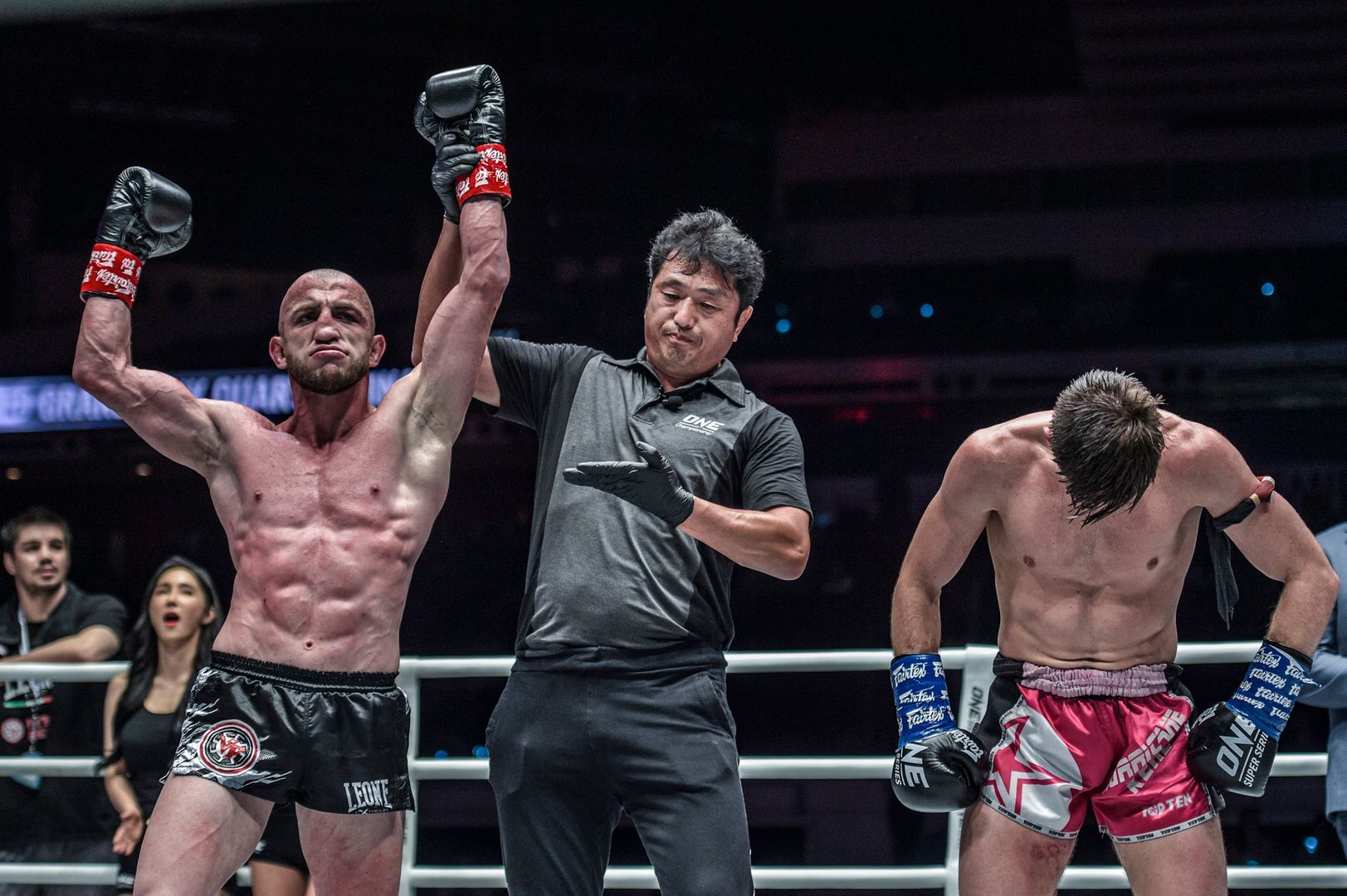 ONE: Do you allow yourself to dream of fighting in the final in Tokyo? Has it become your goal or are you focused on Sana for now?

DA: Of course, I am focused on Sana, but what is a man without a dream?

Every day, I imagine myself in Tokyo fighting in the ONE World Grand Prix final. I wake up and go to sleep with this thought. This dream has become my life now. 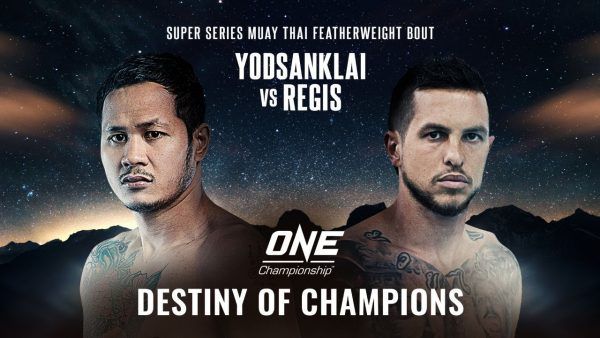