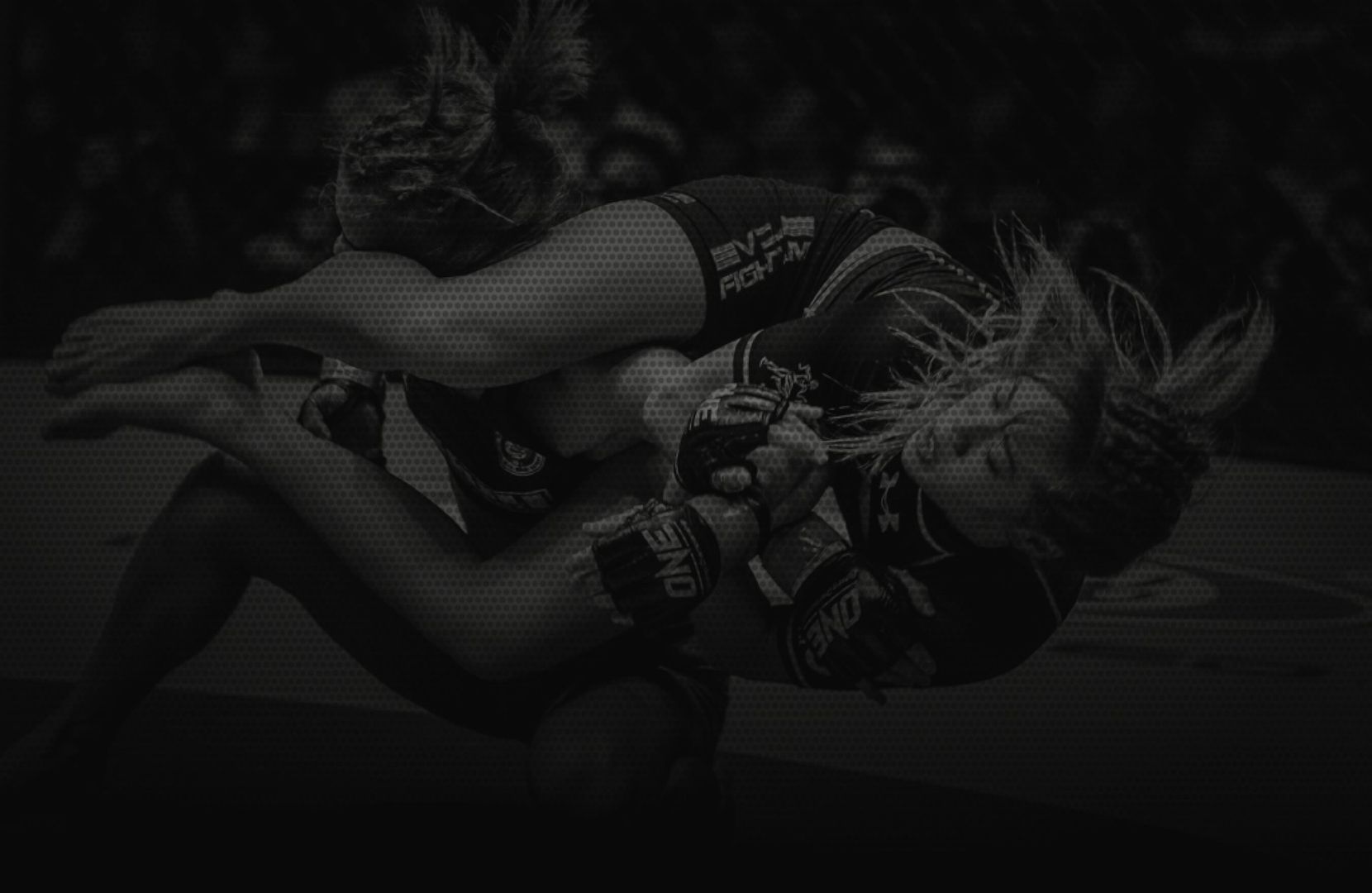 How To Watch ONE Championship

You are watching from Global or choose a country 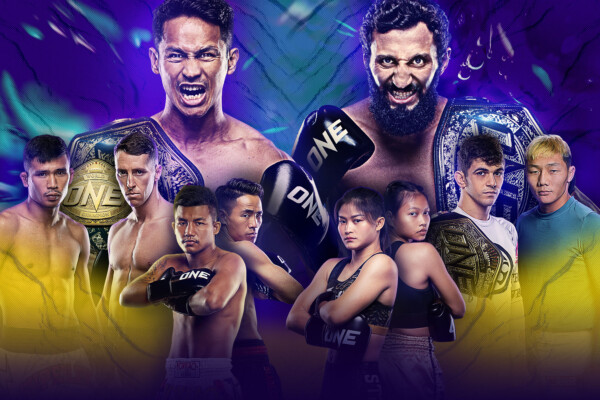 ONE Fight Night 6: Superbon vs. Allazov 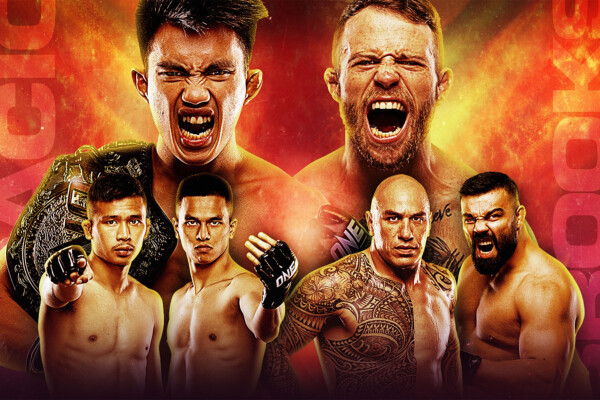 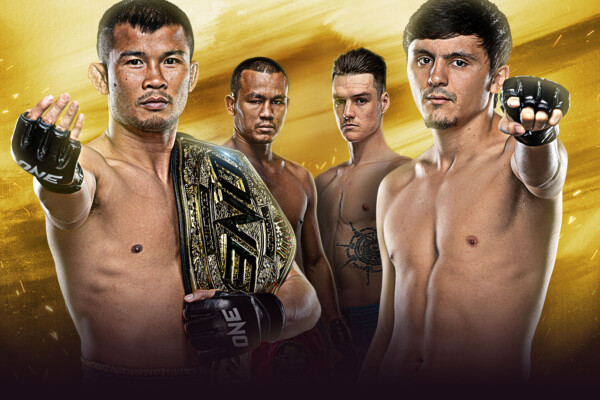 The event will be broadcast live to more than 170 countries around the globe, and fans can watch via television, tablet, computer, or mobile device.

The full event stream will be available for free on watch.onefc.com, ONE Championship’s Facebook page, and ONE Championship’s Youtube channel, and it begins with the main card at 9 a.m. Singapore Standard Time (SGT) on Saturday, January 14.

For additional broadcast information, use the drop-down menu below to check your local listings.