ONE Championship is kicking off 2019 with another huge show in Jakarta, Indonesia on 19 January!

An electrifying World Title bout takes its place at the top of the bill, with ONE Strawweight World Champion Joshua Pacio defending his coveted belt against surging Japanese contender Yosuke Saruta. The young Filipino phenom will stop at nothing to claim victory against Saruta, a Shooto Strawweight World Champion who has conquered the Japanese scene, so be sure not to miss this thrilling encounter.

Plus, the rest of the card is set to see several of the world’s best martial artists in action, so mark your calendars now, and see just why ONE Championship is known as The Home of Martial Arts! 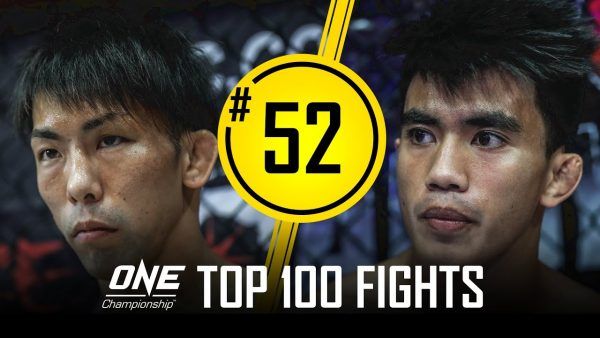 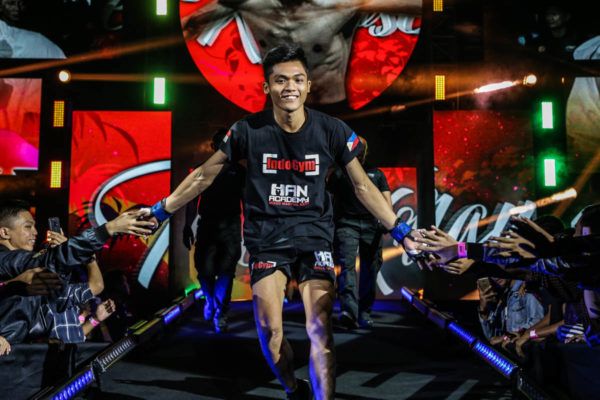