Wushu World Championship Medalist Priscilla Hertati Lumban Gaol began training in wushu at the age of 17, after taking up an opportunity to compete professionally for the Indonesian national team. Though she was top of her class in school and even earned a college scholarship, Lumban Gaol chose to pursue a martial arts career instead, even though her parents disapproved and wanted her to take up a regular job.

Lumban Gaol was determined to earn their support through her success, and she was highly successful in this regard, capturing both an Indonesian National Wushu Championship and a local boxing title, as well as bronze at the Wushu World Championship. However, she reached a turning point after watching ONE Women’s Atomweight World Champion Angela Lee compete in Indonesia at a ONE Championship event. Inspired to make the switch to mixed martial arts and follow in Lee’s footsteps, Lumban Gaol spent countless hours at the gym to bring her ground game up to speed with her elite striking.

Now lighting up the biggest stadiums across Asia on internationally-televised bouts, Lumban Gaol’s life is a far cry from her early days in her parent’s small Jakarta bookstore. However, she wouldn’t have it any other way, and she is determined to prove her skills and ability in pursuit of World Championship gold. Her dreams took a massive leap forward in 2018 when she registered an incredible five wins in that year alone. 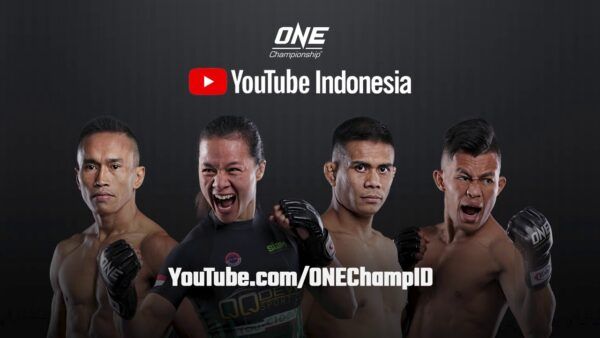 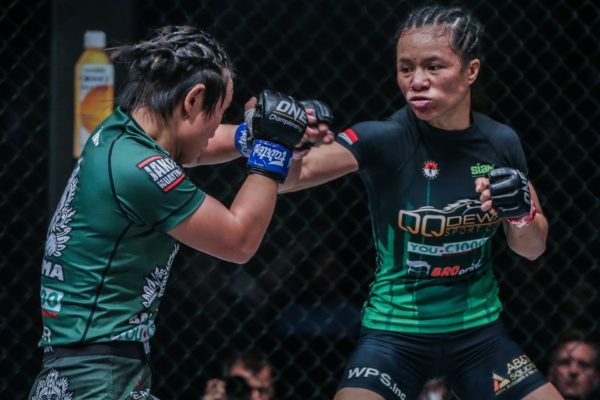