Two-time Myanmar National Boxing Champion Bozhena Antoniyar grew up in Loikaw, Myanmar, and began training in boxing at the age of 16. She moved around the country for a few years after showing promise in the sport, including the capital city of Naypyidaw, where she trained for the 2013 Southeast Asian Games. Although boxing started as a hobby for her, she knew right that that she wanted to be a professional athlete.

In 2017, she began working at Transcend Gym as a boxing coach and added grappling training to diversify her skillset. One of the best female boxers in Myanmar, Bozhena Antoniyar is excited to be a part of ONE Championship as it is a dream come true for her. After all, she has worked incredibly hard to realize her childhood dream of becoming a professional athlete, a dream so powerful that she left school in the eleventh grade to pursue it full-time.

Her efforts paid off, as she scored the fastest knockout in ONE women’s history just 24 seconds into her ONE Championship debut. Now training out of Indonesia’s famed Bali MMA, she hopes to pick up the skills she needs in order to challenge for World Title glory. 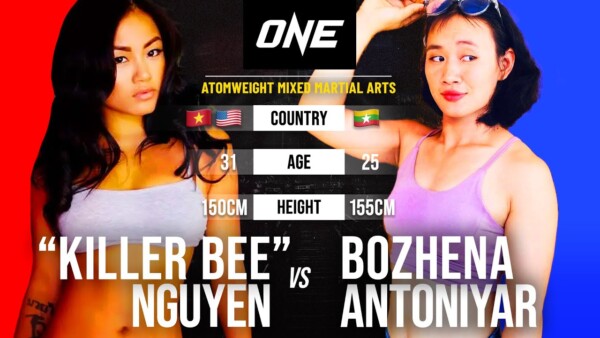 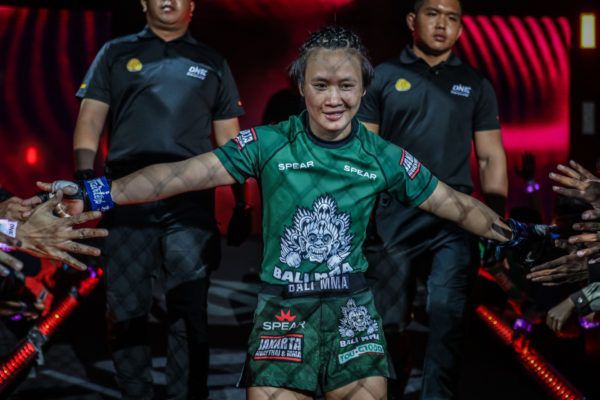