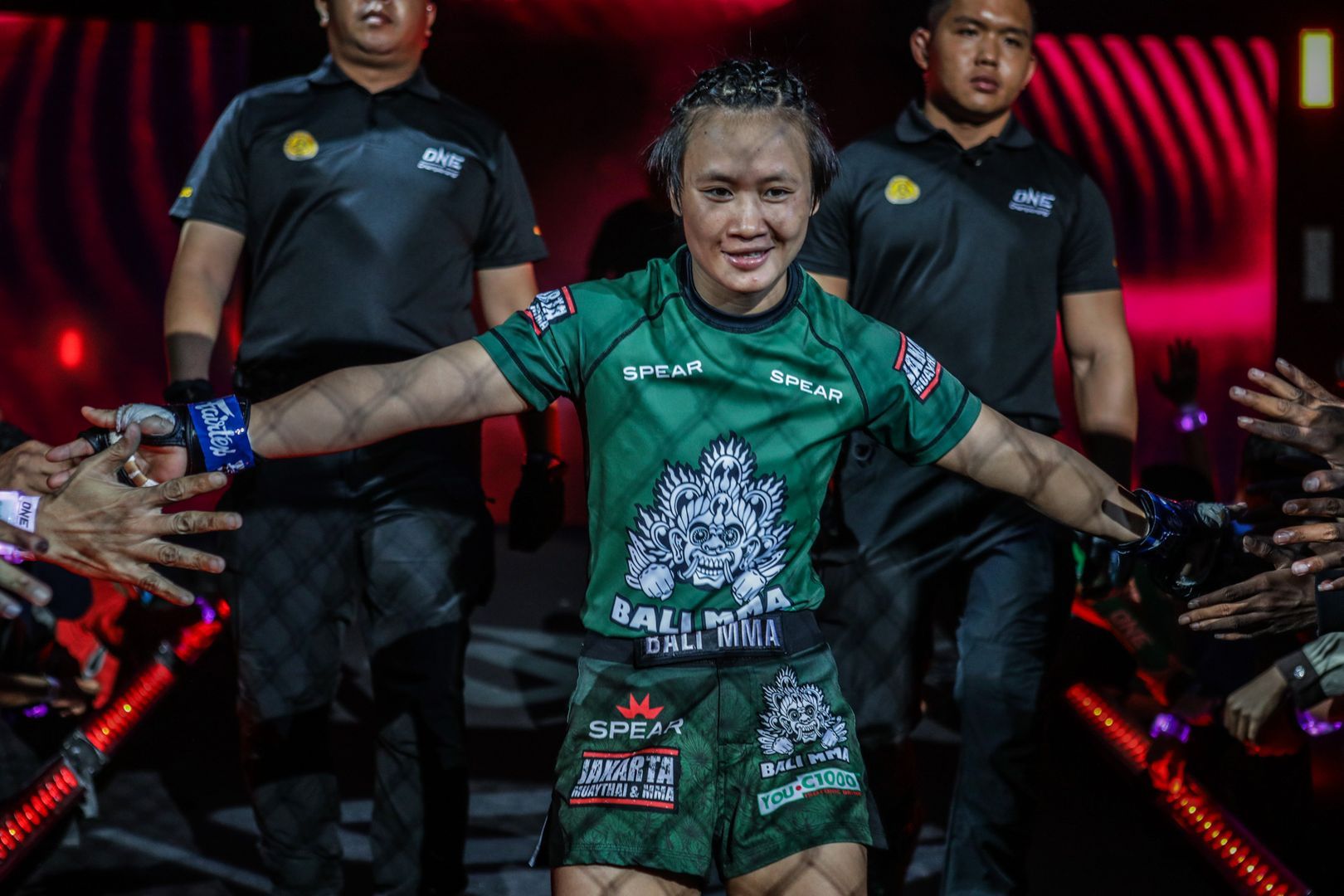 Myanmar’s Bozhena “Toto” Antoniyar is currently stuck at her Bali MMA camp in Indonesia due to the travel restrictions in the region caused by COVID-19, and the only thing she can do to stay motivated is to plan for future battles.

The Yangon native was originally at the Indonesian gym to prepare for a bout in April, but with those events now postponed, she has been left in a martial arts purgatory.

“Toto” is not currently allowed to return home because of the coronavirus outbreak, so she is making the most of her situation by improving her skills with the hope of returning to action in the coming months. 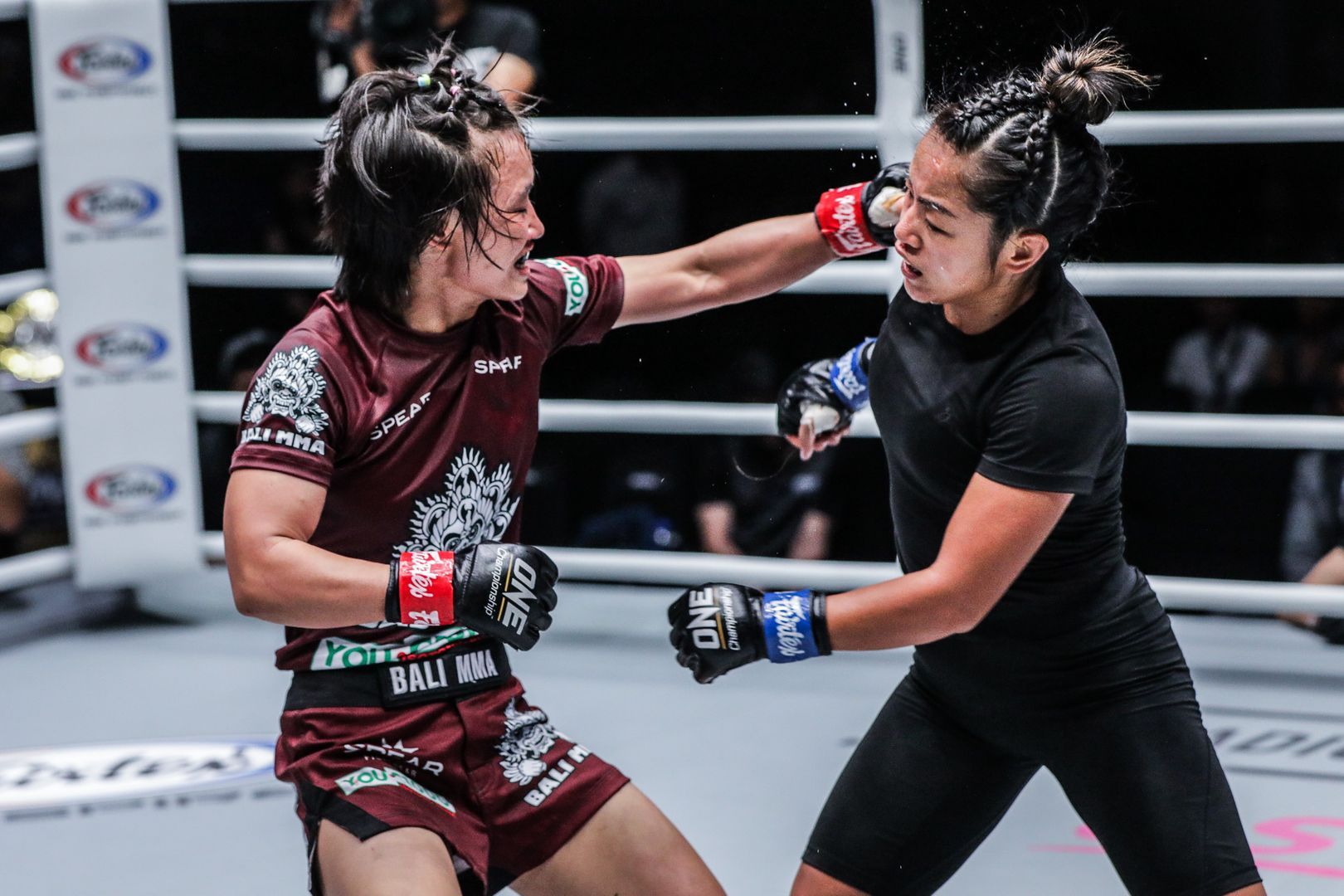 “As you know, the pandemic is terrible and I wish to be with my family. My parents are worried about me so much,” she says.

“I was hoping for the match in April, but it was postponed. Now, I can’t return to Myanmar. I don’t know when to expect the next match, but I am training as much as possible. I will try to be ready and at my best for when I get the chance to step into the Circle again.”

One potential match-up that excites the boxing specialist is a contest with Jihin “Shadow Cat” Radzuan.

Bozhena Antoniyar has already taken on some of the atomweight division’s leading athletes including Priscilla Hertati Lumban Gaol, Bi Nguyen, and Rika Ishige. She wants to face more top contenders, and the Malaysian sensation fits that bill.

“I think it would be a good match if I could compete against Jihin Radzuan, but there are also other good rivals,” the two-time Myanmar National Boxing Champion offers.

“Not only the fighters who I have already met, but also ones I have not yet faced. They are skillful and qualified [if they compete in ONE Championship].”

Bozhena Antoniyar knows the Ultimate MMA Academy product is a world-class martial artist, but with her stand-up repertoire, the Yangon hero can stand toe-to-toe with any atomweight mixed martial artist on the roster — even a Wushu World Champion like the “Shadow Cat.”

“Toto,” however, has worked hard to improve her grappling over the past few years, and she sees a potential route to victory on the ground.

“Jihin is a very good fighter. Moreover, she is one of the most outstanding athletes in ONE Championship,” the 24-year-old adds.

“I think she has soft points in her ground techniques. That is why I have learned more groundwork than stand-up. I’m okay with grappling in sparring and training, but, as you know, the match is different.”

Should Bozhena Antoniyar be granted her wish, then the global fanbase would be treated to an extraordinary battle. Plus, the Yangon native believes the “Shadow Cat” will bring out the very best in her.

“I think the fans will be more excited than previous matches because Jihin is an excellent rival,” she says. “I will train to be in peak form!”

Read more: ONE Championship To Livestream ‘One World: Together At Home’ Global Music Special 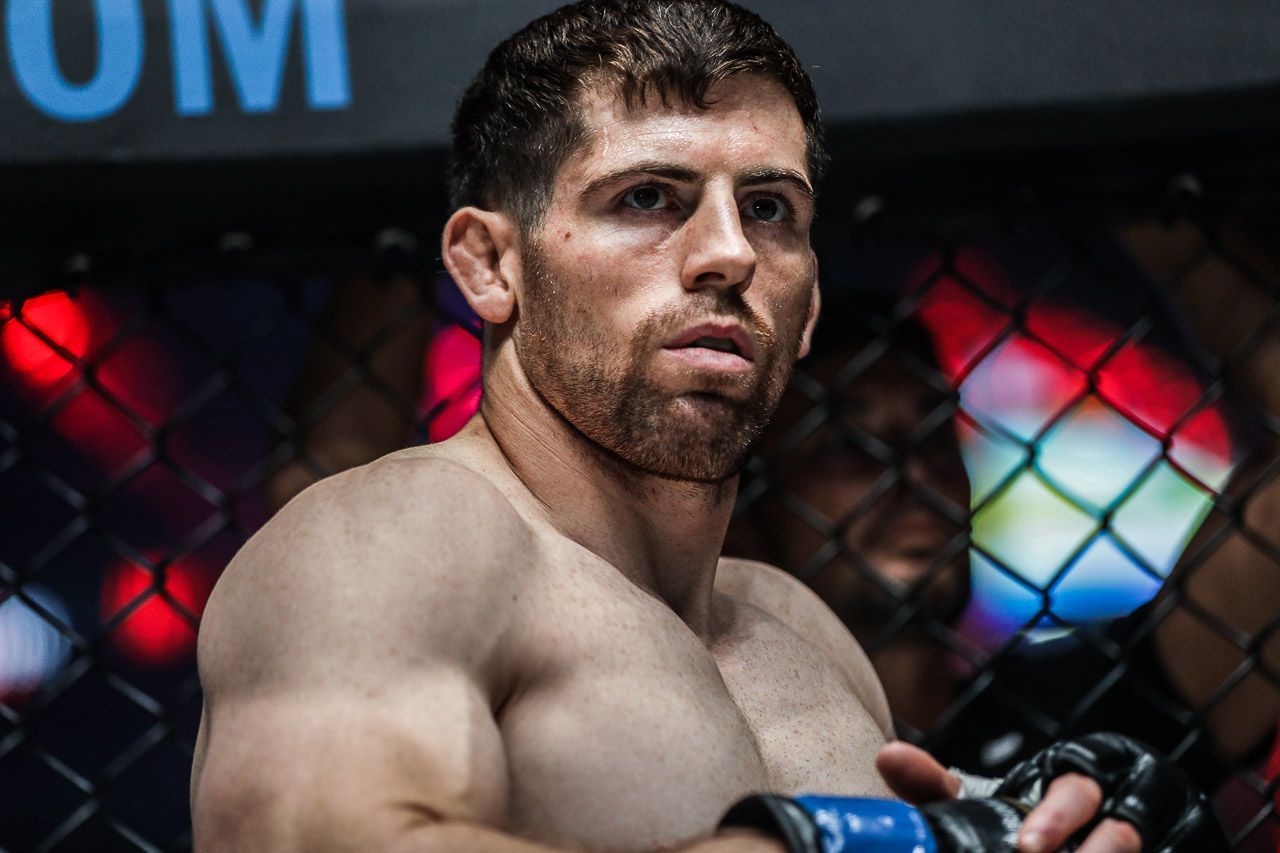 Tyler McGuire Has His Eye On These 5 Welterweights 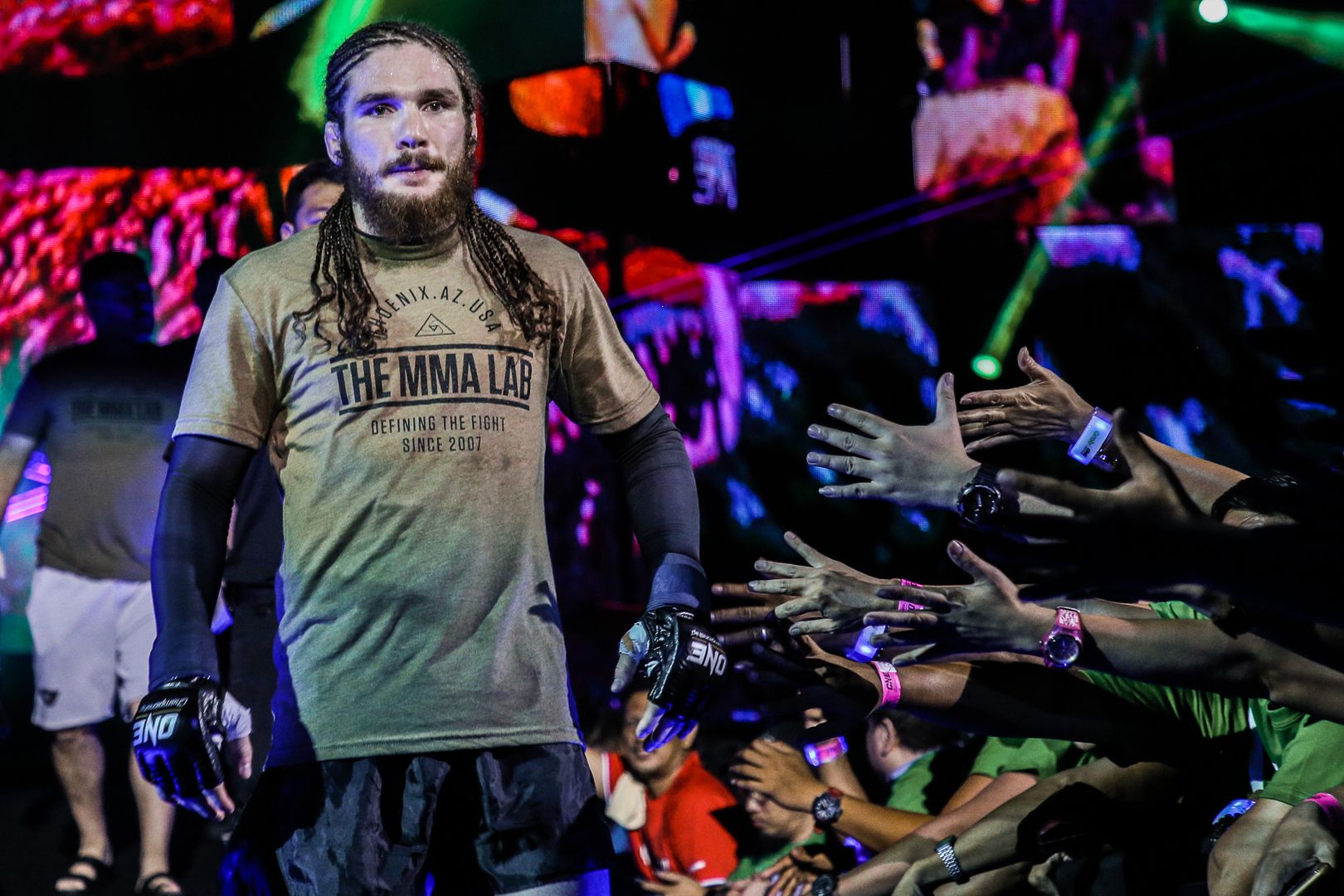 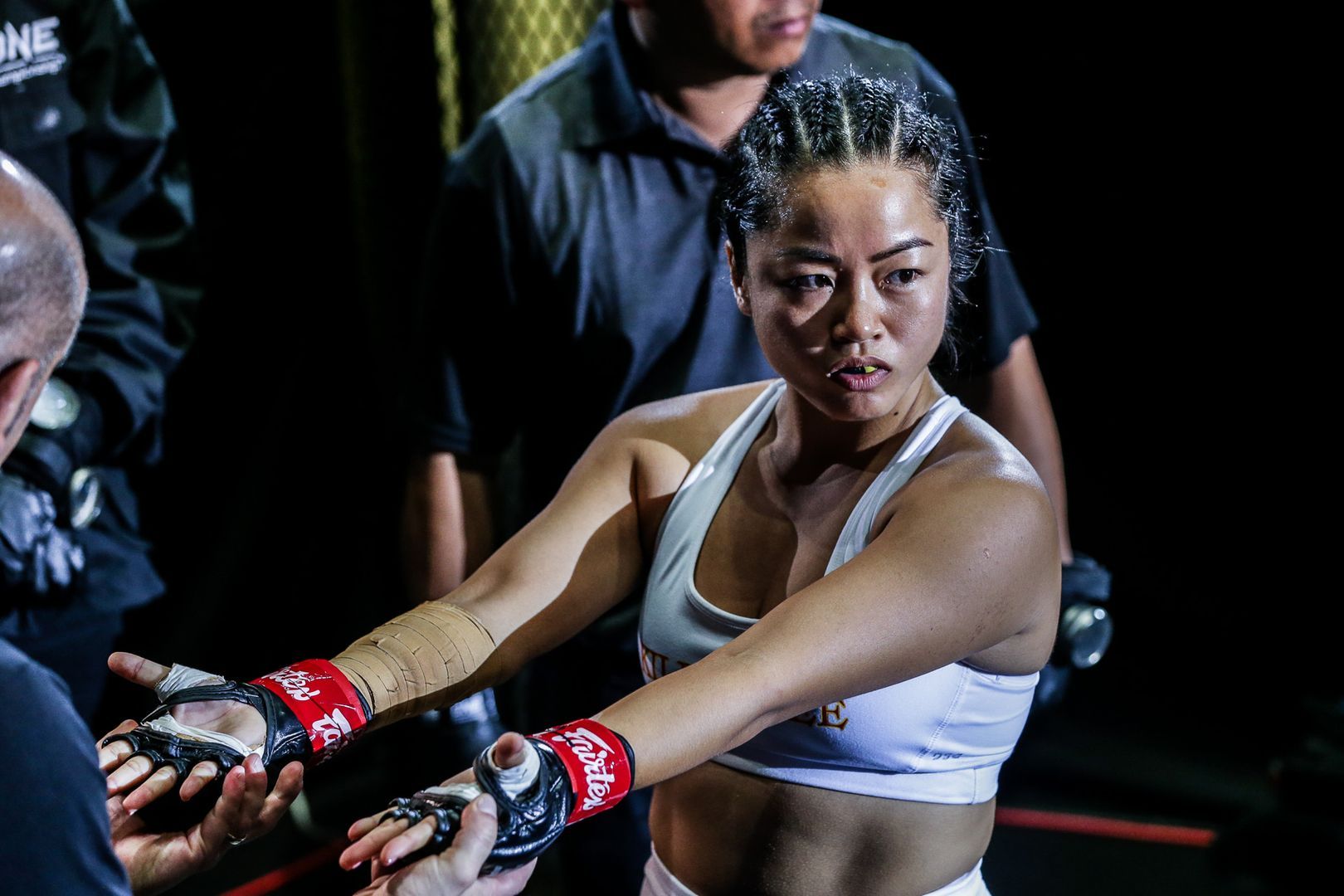 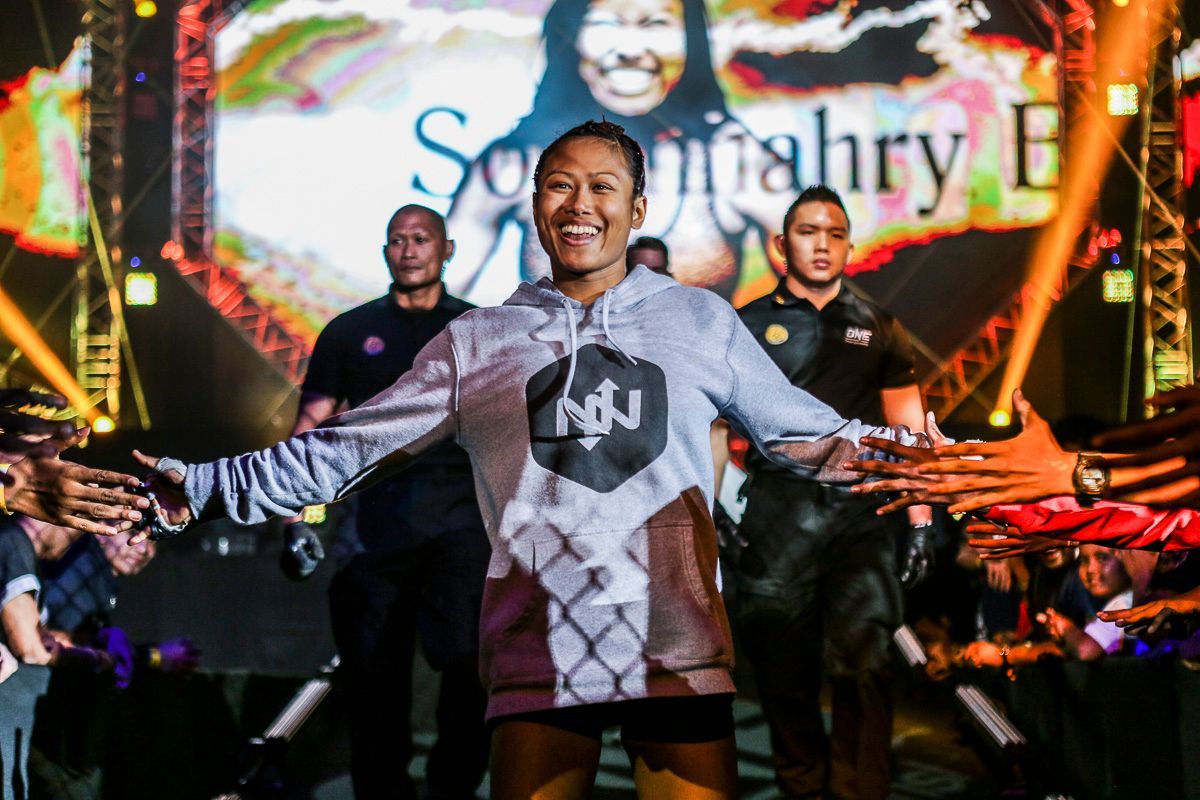