It has not been an ideal 2020 for most people – and that includes Sovannahry “The Sweet Savage” Em.

The Cambodian-American mixed martial artist was eager to step back inside the Circle earlier this year, but the global COVID-19 pandemic derailed those plans. Meanwhile, the tight restrictions in her home of California, USA, are making it quite difficult to train.

“I never imagined I would be quarantined during my life. It’s pretty interesting. I’m just kind of taking it day-by-day,” the 28-year-old says.

“Obviously, my training volume has decreased dramatically, but I am trying to do what I can. I’m still working with my coach. We were meeting two to three times per week for a little bit, but there’s been a bit of a spike in COVID cases, so we’ve kind of had to reel things back.

“We’re still in touch, and he’s given me homework. I study fights from home and I study instructional [videos], and thankfully, I have my boyfriend at home with me, so we’re able to get some training in.”

Despite the difficult circumstances, Em is staying ready for a return and plans to show incredible growth once she is back competing on the global stage.

The last time fans saw “The Sweet Savage” in action was at ONE Championship’s final flagship event of 2019 – ONE: MARK OF GREATNESS in Kuala Lumpur, Malaysia, in December.

Em was undefeated heading into that match-up with Brazilian flyweight Rayane Bastos, but the contest did not go the way she had hoped.

The Cambodian-American used her aggressive grappling in the early moments, but Bastos – a multiple-time BJJ Champion – saw her rival’s exposed neck, latched onto a guillotine choke, and forced her to submit from top position.

No athlete ever wants to see their spotless professional record tarnished, but Em believes the experience will only benefit her in the long run.

“I suffered my first loss, and as hard as that was, I feel like it was a very necessary lesson for me to go through. I think most of all, it was a big shot to my ego,” she says.

“Second of all, you only learn when you fail. So, I was able to really poke all the holes in my game and just display the focus on those things.

“Being quarantined has allowed me to have the extra time [to focus]. I don’t have to drive anywhere. I’m just home studying and taking notes from my coach to improve in that way.” 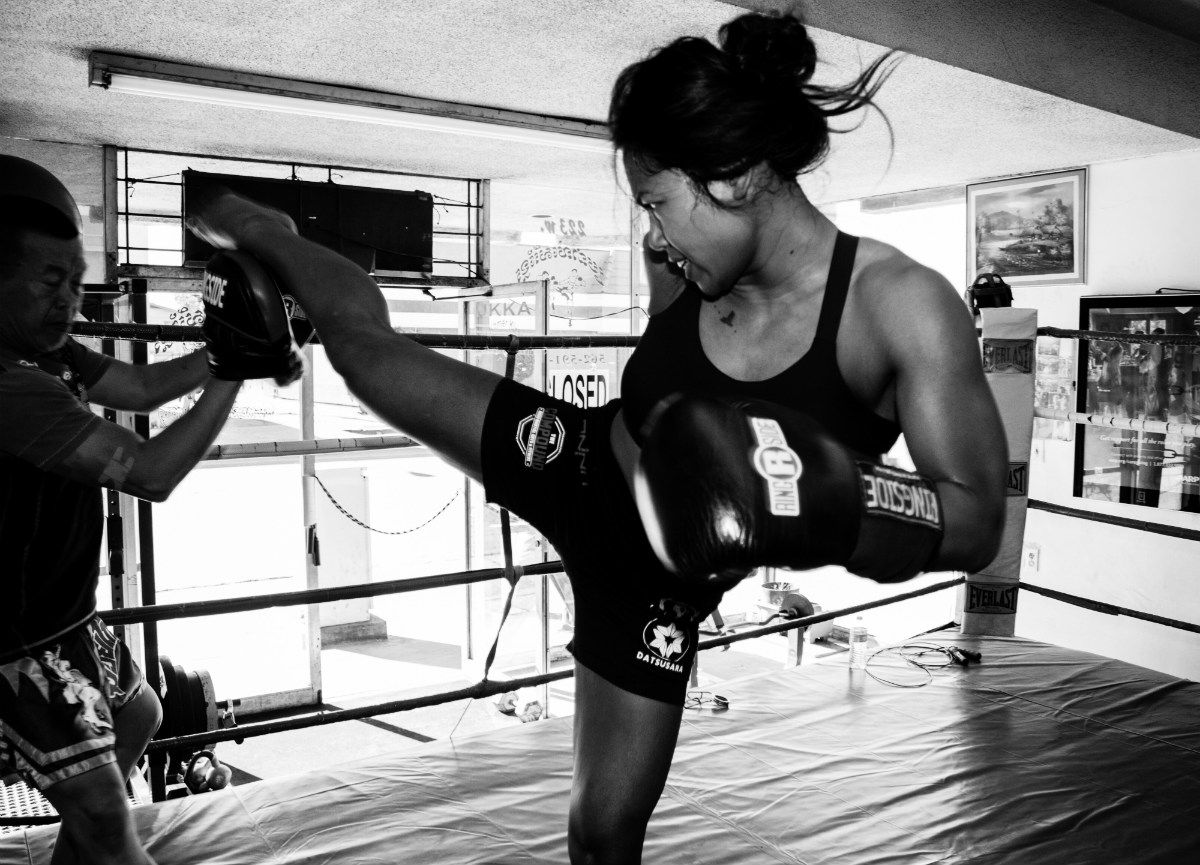 While Em is determined to showcase improvements, it’s unclear which opponent she will face next.

The women’s flyweight division is one of the up-and-coming weight classes in ONE Championship and recently added Courtney Martin, who won the 2019 GAMMA World Championships in Singapore last November.

Northcutt made her promotional debut at ONE: EDGE OF GREATNESS last November, where she dominated Indonesia’s Putri “Ami” Padmi inside the Singapore Indoor Stadium to earn a unanimous decision victory. 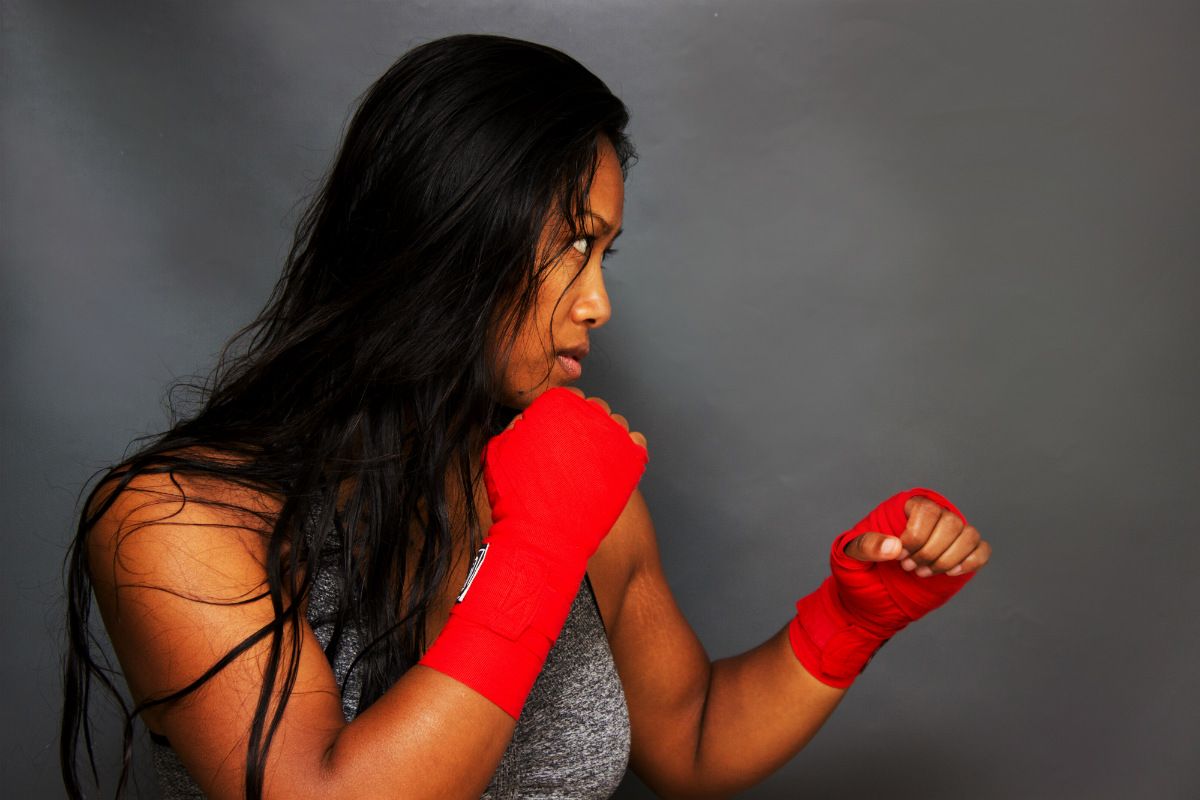 Em is a big fan of the karate prodigy and believes a contest between them would be entertaining. But first, she hopes to gain a little more experience inside the Circle.

“It’s pretty inevitable that it will be a match-up for the future,” Em says of Northcutt.

“I like watching Colbey fight. She’s coming off a great win. She’s someone who I would like to work up to facing. If I could have at least one more fight before a potential fight with Colbey, that would be ideal.”