Colbey Northcutt was dominant in her ONE Championship debut as she defeated Indonesia’s Putri “Ami” Padmi in their three-round clash at ONE: EDGE OF GREATNESS.

The 26-year-old Texas native came close to a finish several times as she overwhelmed her rival in all areas of mixed martial arts at the Singapore Indoor Stadium, but she had to settle for a clear unanimous decision on Friday, 22 November.

The 36-time karate World Champion’s striking was sharp in the early exchanges as she followed a high kick with a sneaky right hand to wobble Padmi, and then followed up with a hard right hook and a flurry of punches.

The American tried to score an early stoppage by jumping into guard for a guillotine choke, but “Ami” slipped her head out. She barely had time to breathe on the ground, though, as the Treigning Lab representative threw up a ton of submission attempts – including triangle chokes and several tight armbars.

However, the Tigershark Fighting Academy representative somehow managed to wriggle out of danger every time. 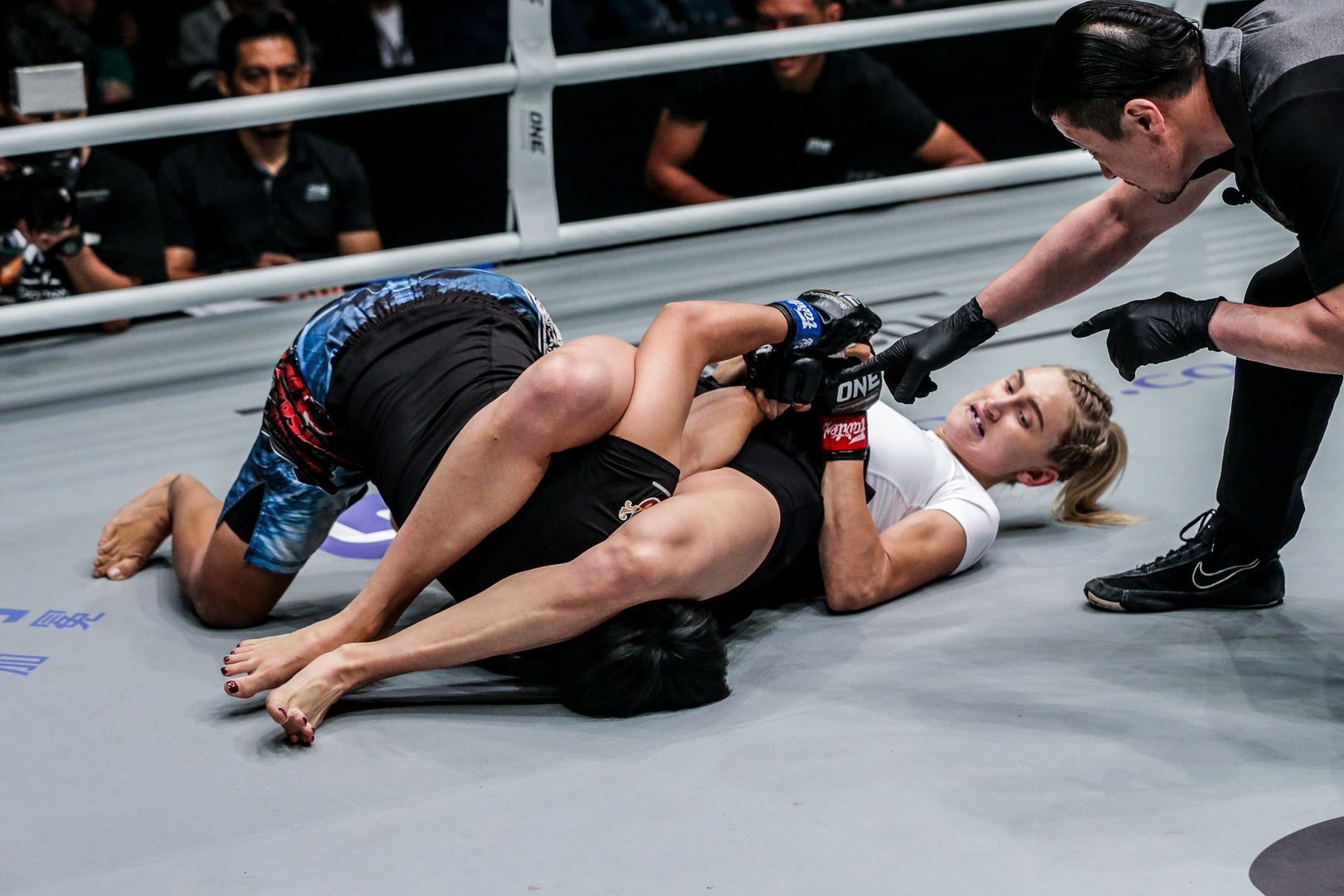 Northcutt was just as effective on the feet in the second stanza as she used her reach advantage to connect with combinations and a variety of kicks that Padmi had no answer for.

The 26-year-old from Jakarta was more effective in the final five minutes, as she threw caution to the wind and pushed forward to look for a knockout and snatch victory from the jaws of defeat.

Despite this late surge, Northcutt kept her composure and used her jab to perfection to keep Padmi at bay and wrap up what was easily one of the most dominant debuts on the global stage. 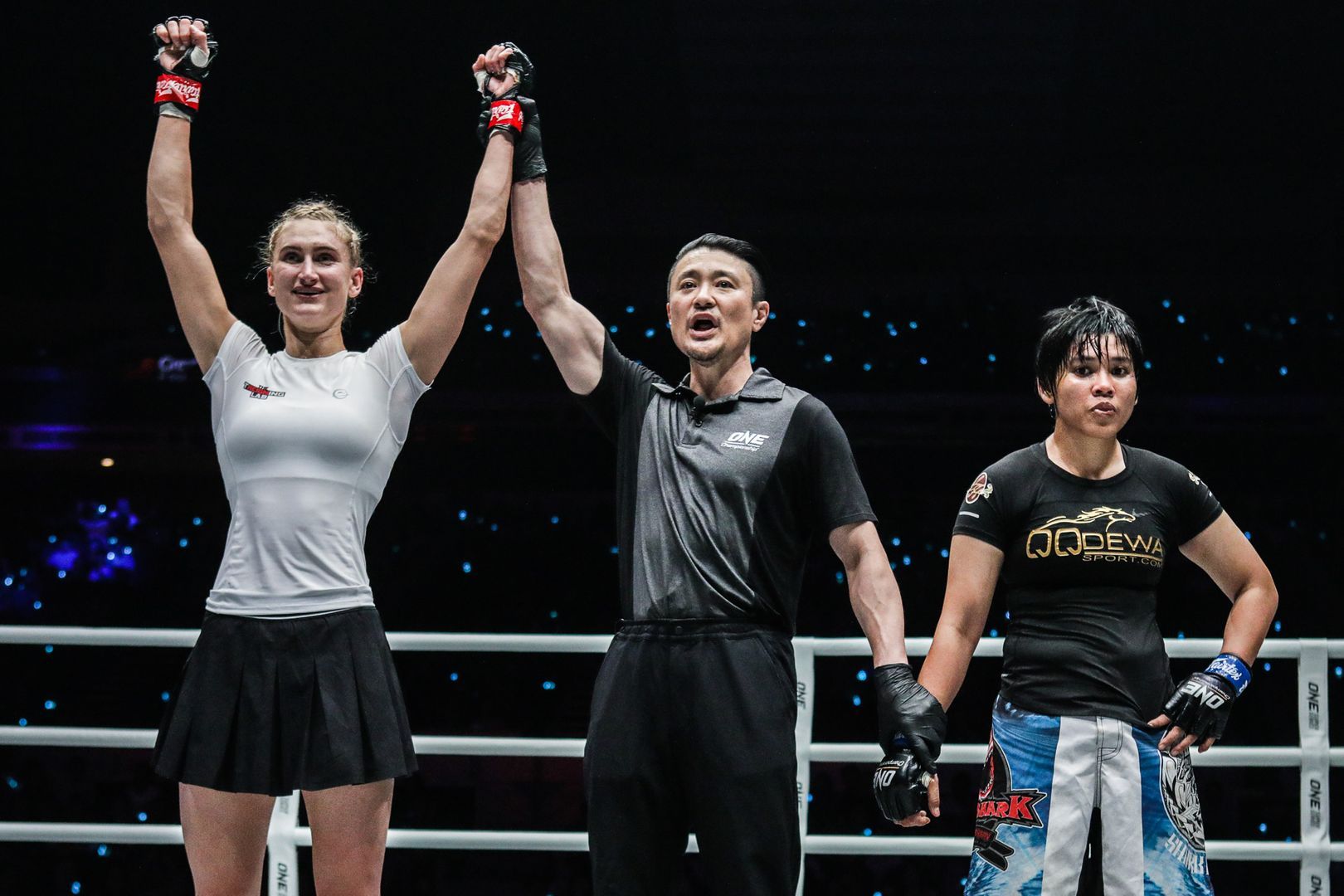 There was no question about the result as the sister of “Super” Sage Northcutt got the nod from all three judges to score the first mixed martial arts victory of her career.