Shwe Sin is the child of rubber farmers, and began training in lethwei when she was 14 years old as a hobby. By the time she was in tenth grade, she decided to drop out of school to focus full-time on training and competing. Shwe Sin then racked up an impressive lethwei record against elite competition, and recently added grappling to her skills in anticipation of her ONE Championship debut.

She remains committed in chasing her dream of being a full-time athlete and competitor, and already achieved the first stage of her goal by earning a place in the world’s largest martial arts organization, ONE Championship. 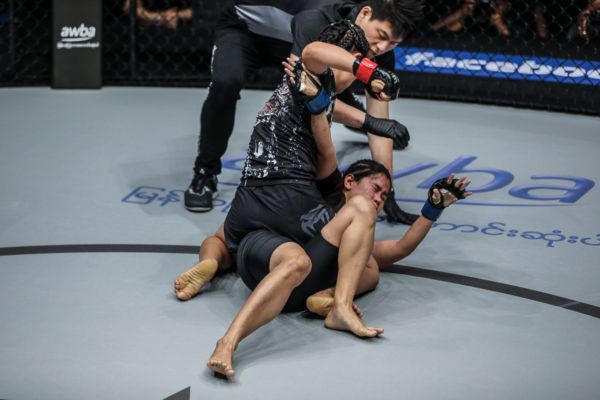 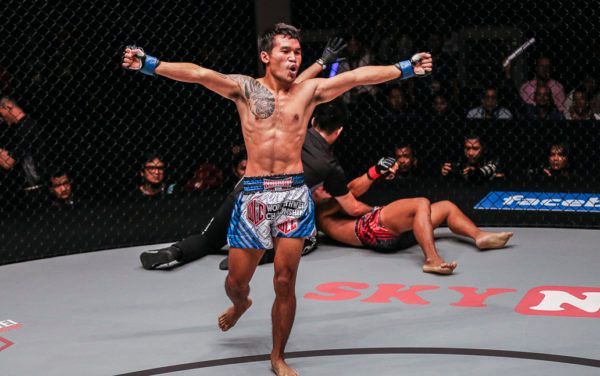 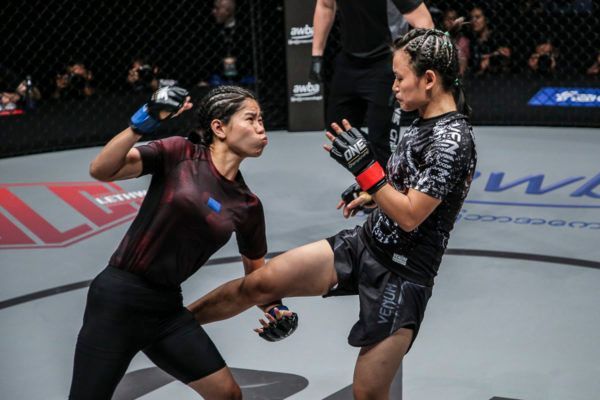