The greatest rematch in kickboxing history headlines ONE Championship’s epic return to Malaysia at ONE: MASTERS OF DESTINY!

In the main event, three-time Muay Thai World Champion Petchmorakot Petchyindee Academy faces legendary five-time kickboxing World Champion Giorgio Petrosyan once again in a ONE Featherweight World Grand Prix quarter-final. With their first encounter ending in controversial circumstances, both men will be looking to put on a show and leave no doubt in pursuit of the USD$1,000,000 grand prize.

Plus, two of the biggest names in women’s martial arts square off, as ONE Atomweight World Champion Angela Lee takes on eight-time BJJ World Champion Michelle Nicolini in a massive strawweight bout. They will be joined on a stacked card by martial arts heroes from Malaysia and around the world, so don’t miss this chance to seem showcase their spectacular skills. 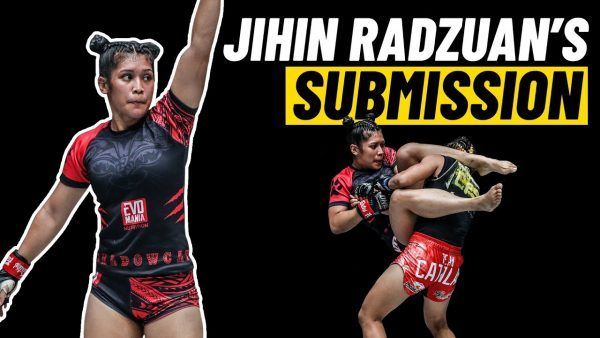 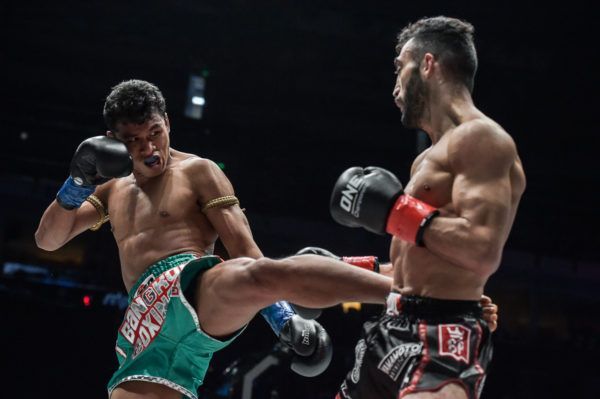 Load More
Previous: ONE Warrior Series 6 All Events Next: ONE Hero Series July