Battlefield Fight League Featherweight Champion Gurdarshan Mangat is the child of Indian immigrants, and he grew up in a small town in Canada. A short, unathletic, and academic child, he was relentlessly bullied for his stutter and timid demeanor.

Mangat later moved to Vancouver to study accounting and pursue a career, but his life would change one day when he saw mixed martial arts World Champion Rich Franklin on television and had an epiphany. He realized that not all combat sports athletes were born into it – some chose the path for themselves. Although he was already over 20 years old with no prior experience in competition, he vowed to become a professional mixed martial artist.

Within a year of first starting his martial arts training, Mangat was already stepping into the cage for his first amateur bout. After a successful amateur career, he made his professional debut and quickly put together an excellent 13-2 record to earn a place in ONE Championship. Formerly a weak child with poor self-esteem, he now finds himself competing in the world’s largest martial arts organization, and he hopes to represent the people of India well with his heart and resilience in the cage. 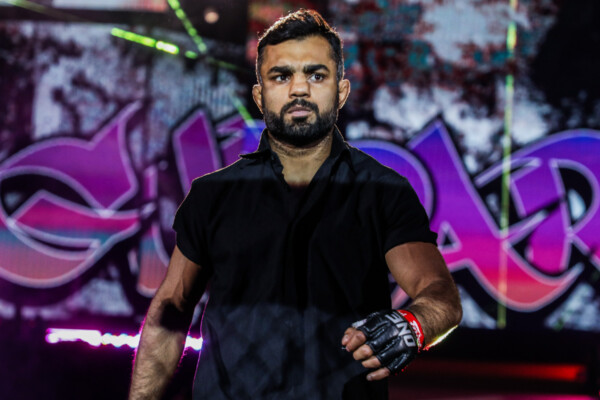 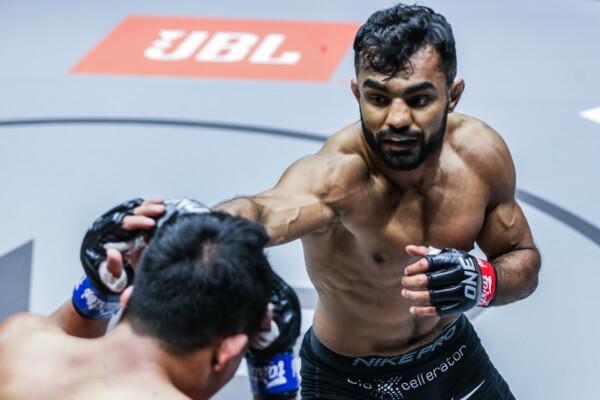 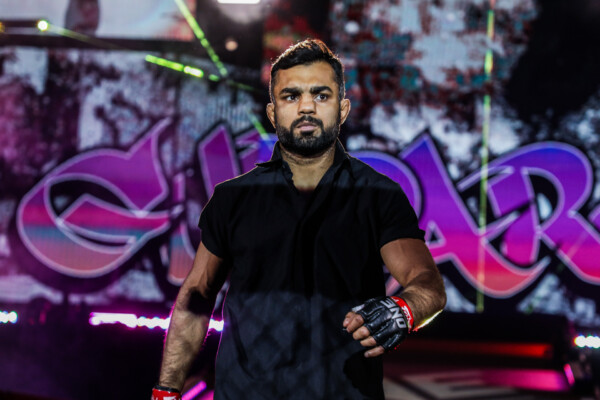