At the landmark event on 15 May, Mangat dominated compatriot Roshan Mainam to earn a unanimous decision win, get back on track after a difficult setback, and reignite his Flyweight World Title hopes.

In this exclusive interview with ONEFC.com, Mangat reflects on his victory at the Singapore Indoor Stadium, his recovery from COVID-19, competing against a friend, the lasting effects he hopes ONE: DANGAL will have on mixed martial arts in India, and more.

ONE Championship: How do you feel after starting 2021 with a win?

Gurdarshan Mangat: I felt amazing when I stepped into the Circle after so long. It was a different energy for this one. It was amazing to see how much support there was. I’ve never felt so much support from around the world, from all the Indians in the world, and even outside of that. It was definitely motivating to be a part of. It almost refreshed my fire.

ONE: How was it to fight an Indian fighter on the global stage?

But that was the situation, and it happened. It was a fight that they signed when my previous opponent [had to withdraw]. I’m hoping that it won’t happen often unless it truly needs to. But it definitely showcased the levels to this game and the difference between myself — who I believe is one of the top five in the world — and the rest.

ONE: You dominated the match throughout. Are you disappointed by not being able to finish him?

GM: No, I’m not disappointed. I’m happy to actually get those 15 minutes in the cage. It’s been a while, it’s been 17 months. So to see that I can go three rounds while pushing the pace, I think it’s something I needed after being away — especially after fighting back from COVID-19.

My lungs got pretty hurt during that time when I had COVID, so I was fighting back from that, and then just being away for 17 months, I was glad to get the type of pace that I kept up for all three rounds.

ONE: What did you tell Roshan after the match?

GM: I picked him up and told him that we all win and lose. I’ve been there.

ONE: After your last loss against flyweight contender Reece McLaren, where did you improve?

GM: After my loss to Reece, I think my biggest change was my mindset. It’s something I am working on already. I am putting in more work. I didn’t change too much. I just kept working. That’s all I do. I train all areas. It was one mistake that I made, and it happened.

I had to figure out a way to quickly let go and move on. It’s not really an improvement. It was just one mistake that I made, and the best can make these mistakes. It’s a matter of how quickly you come back, and that’s what it was all about. 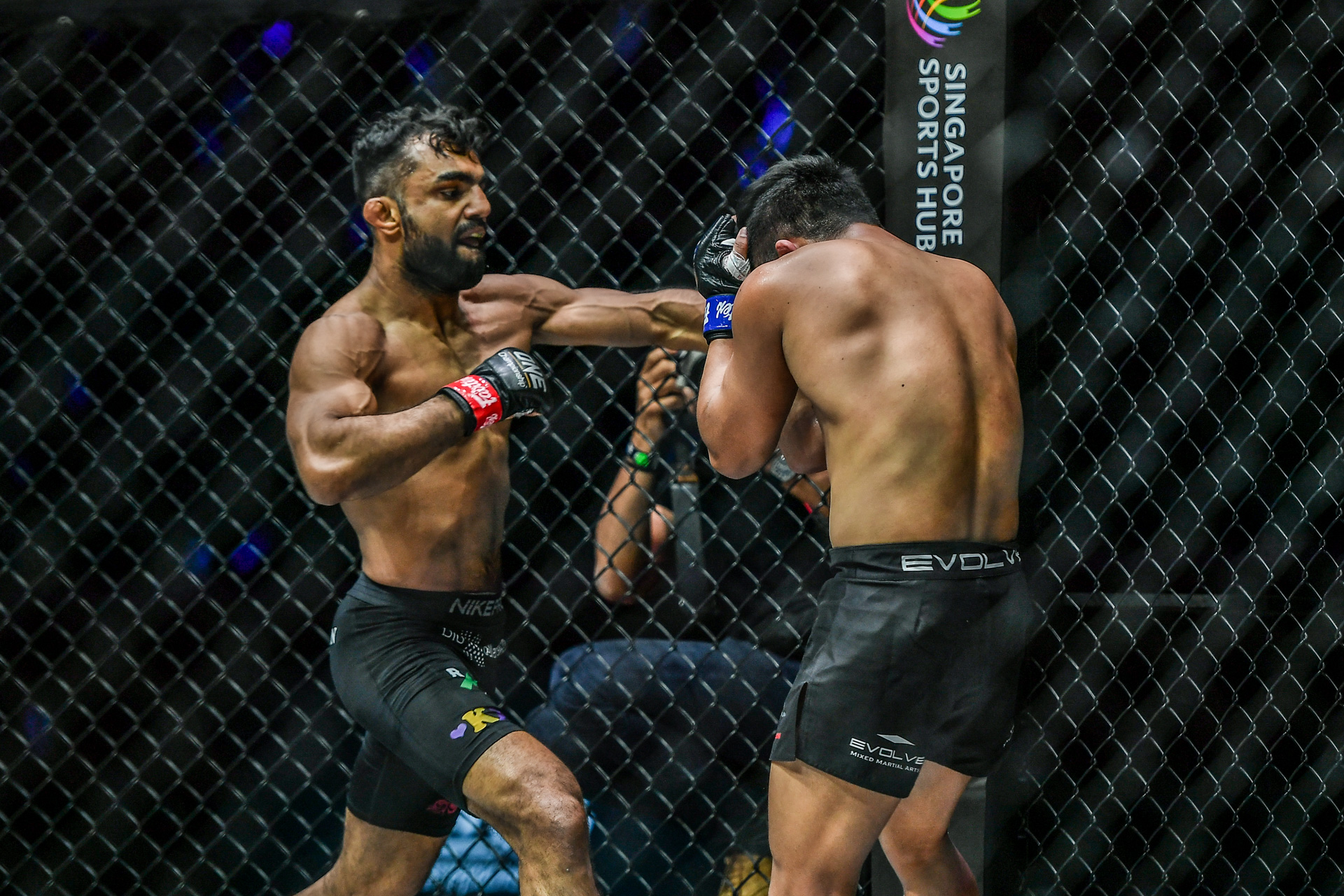 GM: At least one or two more. I want to keep it to a maximum of three flights a year. I have noticed that when I do more than three, I start burning out mentally because I put everything into these fights.

When I lost to Reece, that was my third one in that year. Before that, I was doing two fights a year. I put everything into these fights. I leave home and I sacrifice time from home. Everything goes into these training camps for myself.

So, I think two or three fights is the maximum that I will do in one year. That would mean being pretty active and still being away from home for almost six-to-seven months of the year.

ONE: Who do you want to fight next?

GM: Well, this would be the third time if it gets scheduled, but I think Geje Eustaquio from Team Lakay. We tried in October, and then we tried in April. The first time I got COVID, the second time, he tested positive. I think the third time’s the charm.

I think it’s a fight that the fans want to see. Also, he is the former ONE Flyweight World Champion and somebody I want to test myself against. He’s somebody who has gone 10 rounds with Adriano Moraes [in their last two fights] and Adriano wasn’t able to put him away. I want to be able to put him away within three [rounds]. ONE: What is your target for the next one-to-two years?

I think it’s the most stacked weight class, it has the most sharks. It is the strongest in comparison to many other organizations. That’s the goal – to become the flyweight champion and become the best pound-for-pound fighter in ONE Championship.

ONE: What do you have to say about Arjan Bhullar’s World Title win? What does it mean for mixed martial arts in India?

GM: Yeah, it’s amazing. It’s a story moment and there are many more to come. It should inspire India and motivate them. I’ll be bringing the belt home soon and there’ll be many others after me.