Adriano Moraes has come a long way in his life, prevailing against all odds and rising from nothing to become the ONE Flyweight World Champion. Abandoned as a newborn in Brazil, Moraes grew up in an orphanage, but his life would change forever when he was adopted by a kind soul who raised him as a single mother. That gave him the chance he needed to succeed in life, and he has since dedicated himself to making his adoptive mother proud.

He began his martial arts journey at the age of seven after his mother decided to enrol him in judo classes, and he soon picked up the Brazilian art of capoeira as well. However, he fell into bad company and decided to take Brazilian Jiu-Jitsu to learn how to defend himself. BJJ ignited a passion within Moraes, and he proved to be a natural talent, making a name for himself in grappling tournaments while earning the rank of black belt. In 2011, Moraes decided to test his skills in mixed martial arts and went on a tear through the South American scene with a nine-bout win streak to capture a regional championship.

That success would continue in ONE Championship, where he embarked on a five-win run to capture and defend the inaugural ONE Flyweight World Title. He would surrender the belt in late 2015 to Kairat Akhmetov in a heartbreaking split decision, but bounced right back with a series of wins to reclaim the throne. Despite losing the World Championship in 2018 to longtime rival Geje Eustaquio, Moraes did not lose heart. In a thrilling trilogy bout, he overcame Eustaquio for the second time to stand once again as the undisputed ONE Flyweight World Champion. 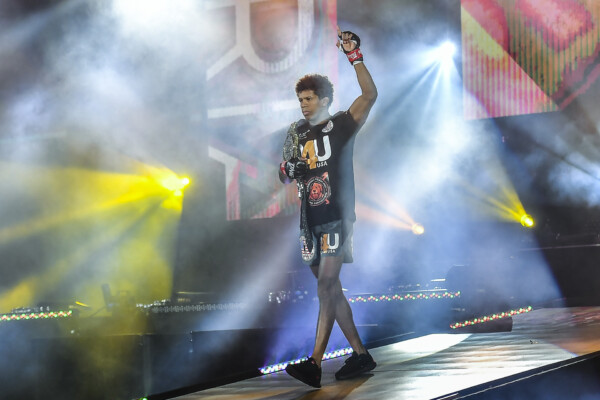 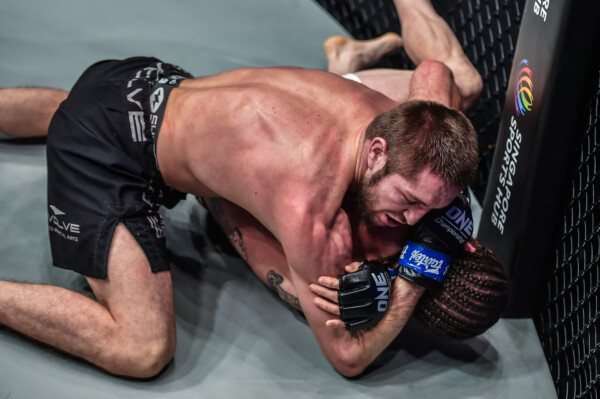 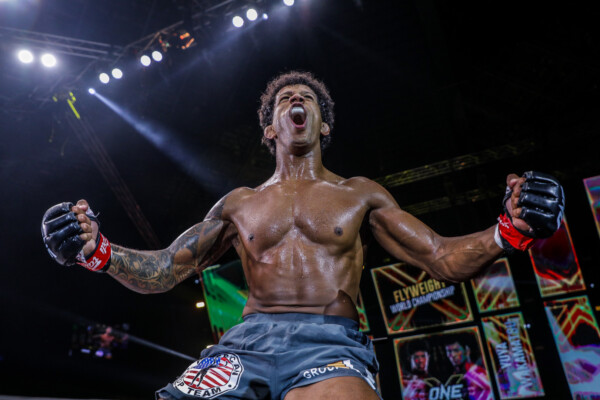 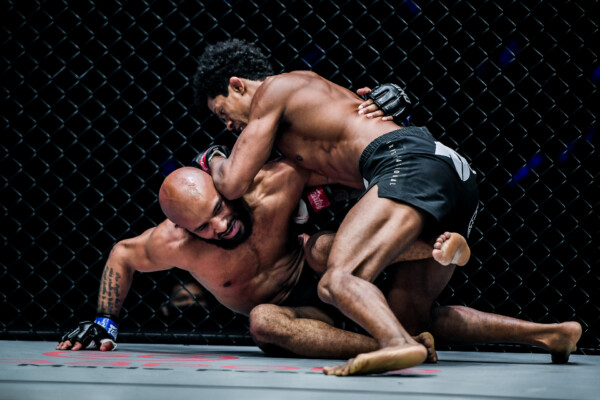