Tawanchai PK.Saenchai Muaythaigym might as well have driven an armored tank into his ONE Super Series Muay Thai debut because his defense was impenetrable and his offense was unstoppable. 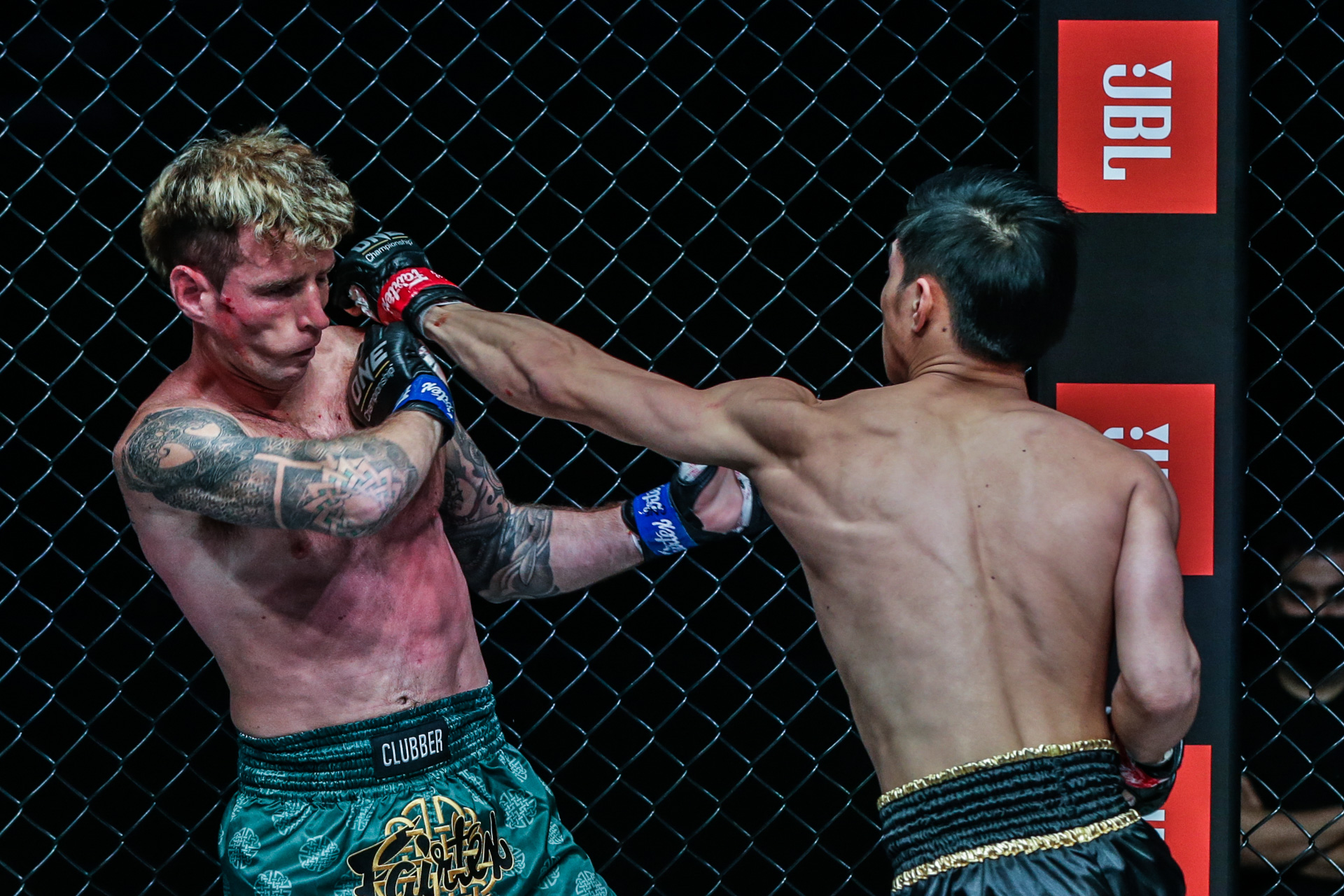 The bantamweight bout, which aired on 15 May, began with both men trading body kicks – Clancy’s barely moving the Thai, but Tawanchai’s welting the Irishman, leaving impressions on his torso like he’d been hit with the jagged face of a meat tenderizer.

Then, halfway into the opening round, Tawanchai struck Clancy with a right uppercut-left straight combo that floored “Clubber” for an eight-count. Clancy popped back to his feet, but shortly afterward, he found himself standing in front of the Thai, who shuffled between stances before launching a left kick into his opponent’s temple and then landing a precise left elbow in the same spot.

A series of left elbows capped off an exceptional first round for Tawanchai, and while “Clubber” walked back to his corner wearing the damage like a badge of honor, the debuting star threw his arms into the air, having barely wrinkled his Muay Thai shorts. 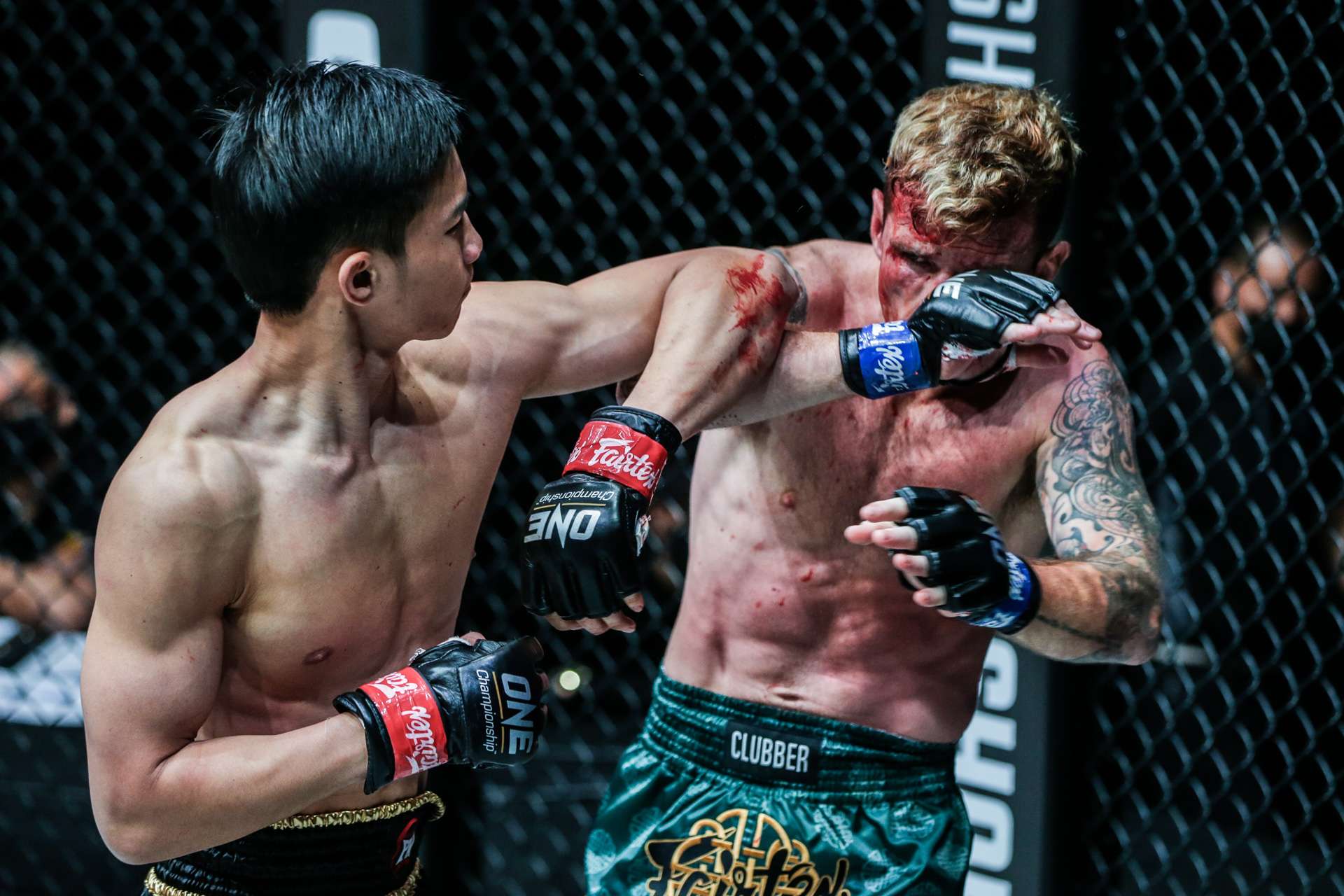 Clancy came on strong in round two, trying desperately to close the distance and slow Tawanchai down on the inside, but the Thai was aware of his foe’s strategy and used push kicks to keep Clancy out of striking range.

With the fight on the outside, Tawanchai punished the Irishman using two- and three-piece combinations, which were followed by blistering head and body kicks. “Clubber” couldn’t seem to touch his opponent with anything, and if he did, the PK.Saenchai Muaythaigym ambassador made him pay.

The two bantamweights eventually engaged in the clinch, but after a short scuffle for control, Tawanchai dropped his weight, laid his chin over Clancy’s shoulder, and waited for the referee to peel the athletes off of each other.

The Thai, having found success on the outside, rode out the rest of the round by punishing the tough Irishman with stinging left kicks. 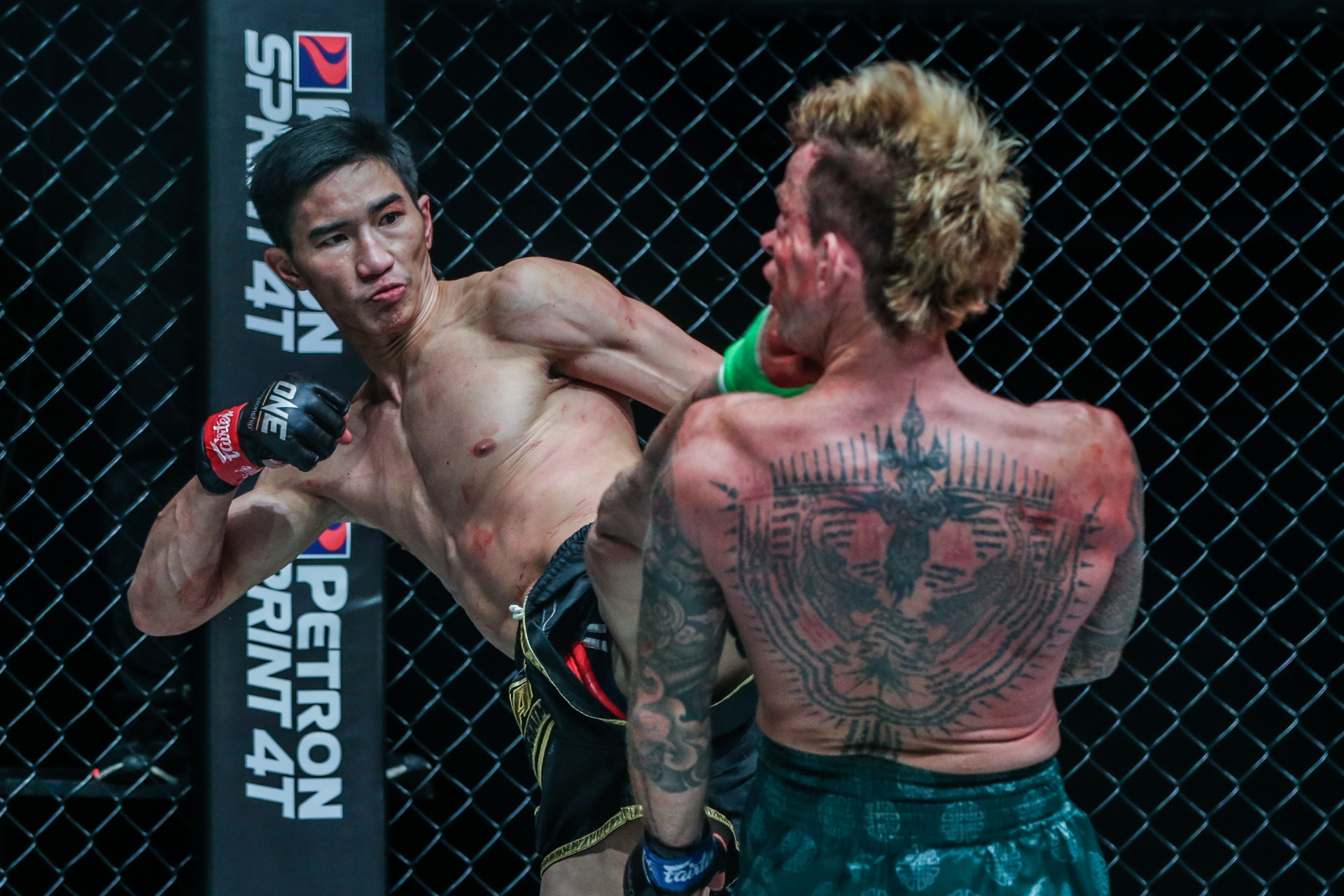 Clancy let rip with a right kick to start round three, but he was met with a steaming left kick. Tawanchai then sent a dart of a left hand at “Clubber,” who, despite facing one-way traffic all night, wore his heart on his sleeve and kept moving forward.

That forward movement, however, would be Clancy’s undoing. As he advanced, the PK.Saenchai Muaythaigym representative backpedaled, pawing at his foe while trying to control the Irishman’s hands and arms. “Clubber” swung wildly with right hands, missing his mark and trying to reset himself.

But as Clancy looked to find his footing, Tawanchai threw a left high kick that clipped the WBC Muay Thai World Champion’s chin. The Irishman fell backward – his arms dropping in mid-flight – and the referee jumped in to wave off the contest just 35 seconds into round three. 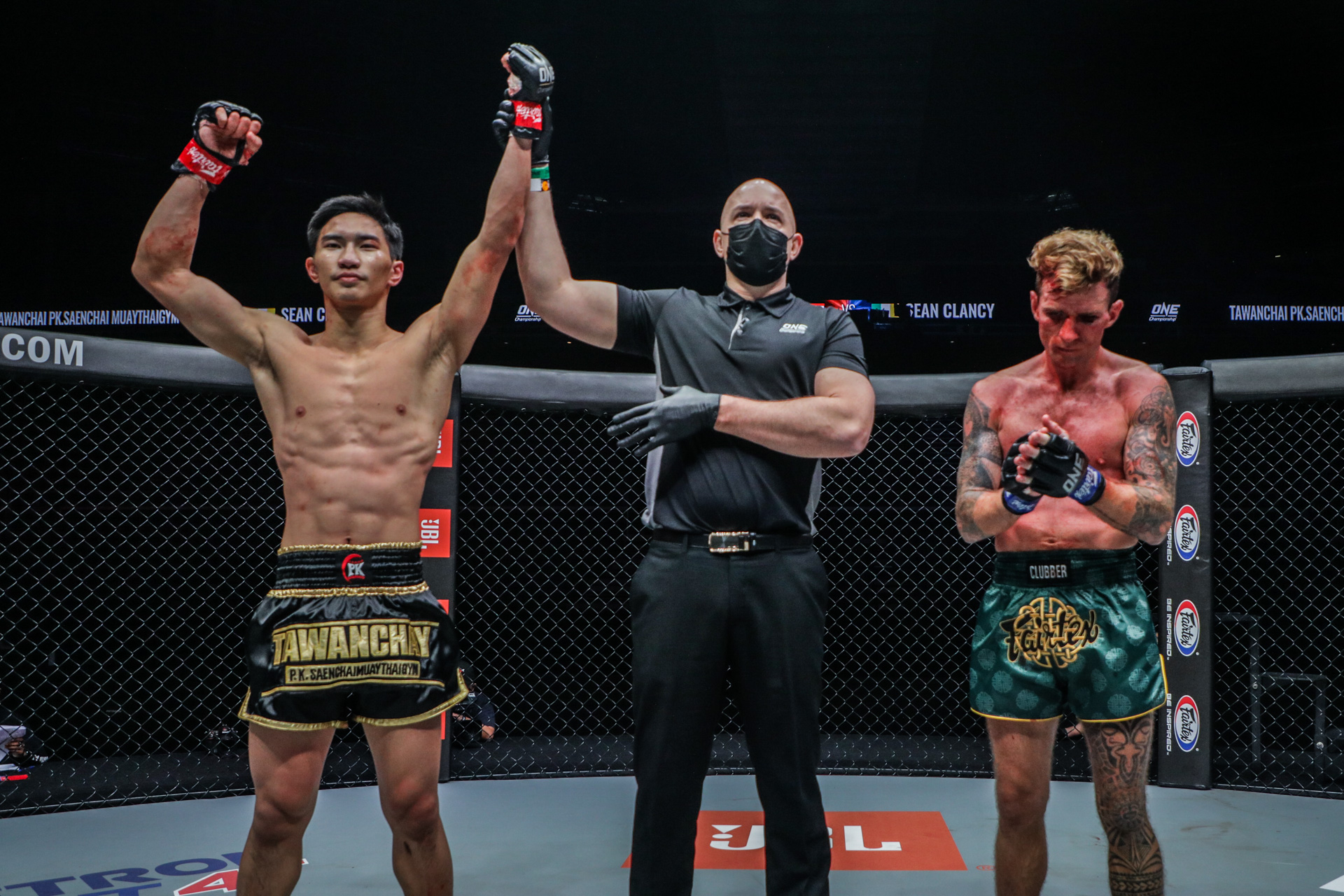