He took the first step towards achieving that goal when he began training in Kyokushin Karate at the age of 8. By the time he was 15 years old, he had already resolved to spend his life making that dream a reality.

Akimoto got his career off to a perfect start, and he quickly amassed an undefeated 19-0 professional kickboxing record in his native Japan while capturing multiple belts such as the WBC Muay Thai Japan Featherweight Championship along the way. In 2018, Akimoto decided to broaden his horizons and moved to Singapore to join the famed Evolve MMA after a successful tryout for the team. There, he continues to sharpen his skills under the tutelage of the many Muay Thai World Champions there.

Having dedicated his life to martial arts and left everything behind in Japan, Akimoto is living out his lifelong dream to become a World Champion in the world’s largest martial arts organization. 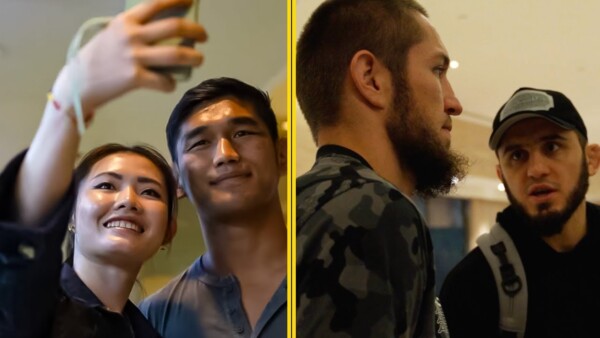 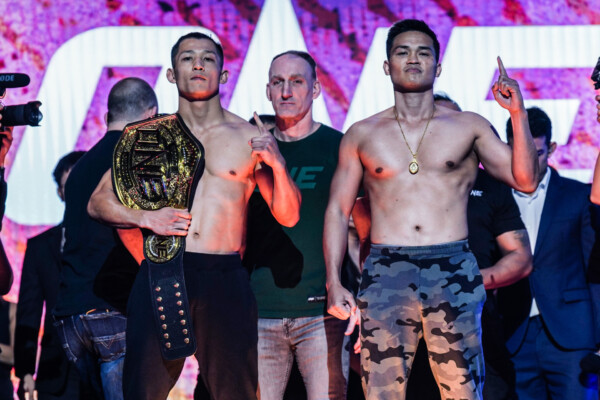 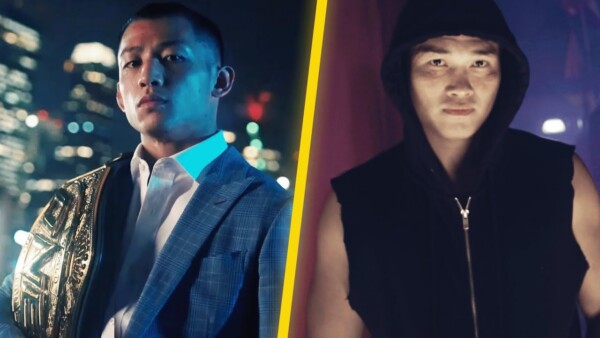 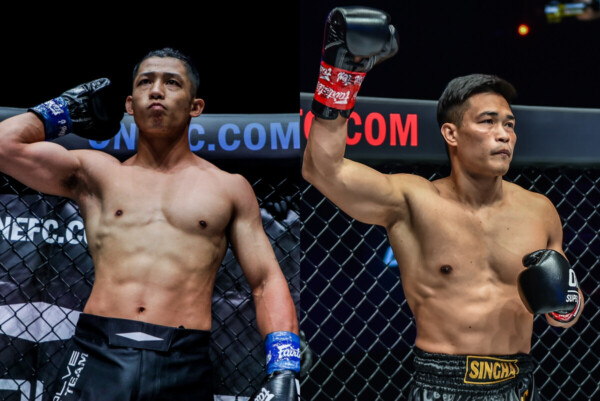