The world’s best martial artists converge to put on another blockbuster show in Singapore with ONE: Reign of Dynasties II! With six World Champions set to put on a show, fans are in for another amazing night to remember.

They will be joined on the stacked card by elite martial artists the likes of kickboxing World Champion Wang Wenfeng, Muay Thai World Champion Han Zi Hao, and Malaysian star Keanu Subba, so don’t miss this chance to see them in action. Mark your calendars, check your local listings, and download the ONE Super App now! 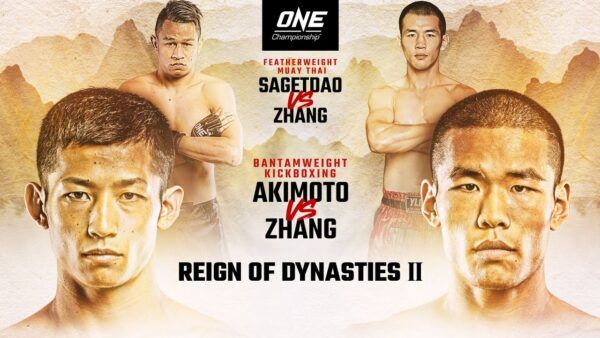 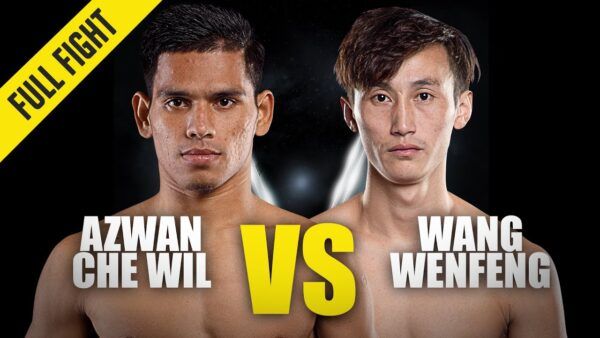 Load More
Previous: Reign of Dynasties All Events Next: Inside The Matrix