MIMMA Featherweight Champion Keanu Subba was born to a Nepalese father and Malaysian mother in Kuala Lumpur. As a result, he was often picked on in school due to his mixed heritage, but Subba decided to embrace his identity instead and he soon earned the acceptance of his peers.

Although he began his martial arts journey with taekwondo, even winning several gold medals in the sport, his skills would lay dormant until he went to High School in the United States. There, he discovered mixed martial arts after watching it on television with his brother, Gianni, now one of ONE Championship’s top flyweights. The Subba brothers were determined to compete, but were unable to afford training in a gym. Undeterred, they studied videos on YouTube and tried the moves out on each other. This continued until Subba found out his cousin was suffering from cancer, and he decided to return to Malaysia to spend his last moments with him.

Back in Kuala Lumpur, Subba finally found a gym he could afford, and he began his formal training. After less than six months of training, he courageously took his first bout against Malaysian veteran AJ Lias Mansor. Although he ultimately lost by decision, his courage inspired his cousin, who called Subba his hero before tragically passing away. Subba went on to blaze a trail through the Malaysian scene to become a two-time MIMMA Featherweight Champion before signing with ONE Championship. Since debuting on the global stage, he has stopped several opponents in the very first round to stand out as one of the most exciting young talents to watch. 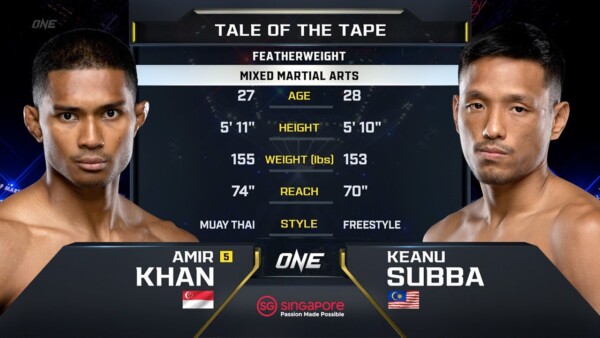 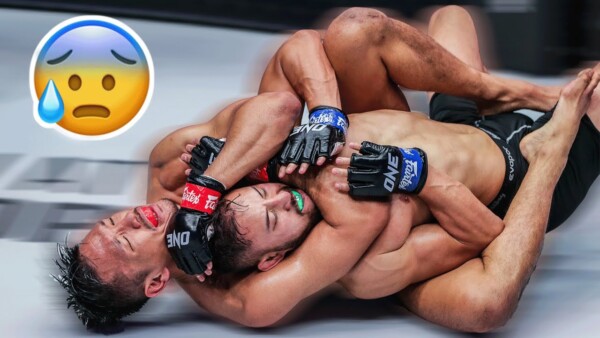