Topped by three massive World Title fights, ONE Championship will return to Malaysia with ONE on Prime Video 3 – live in U.S. primetime!

Fans will be treated to MMA, Muay Thai, kickboxing, and submission grappling action throughout the night, so mark your calendars, download the ONE Super App, and go to watch.onefc.com now!

For fans in the United States and Canada, this event is included with your Amazon Prime membership. Click here to watch all the action live! 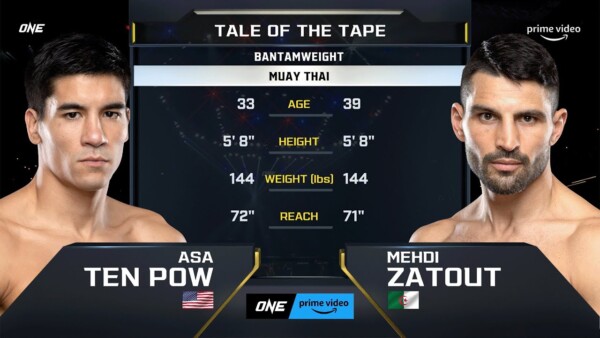 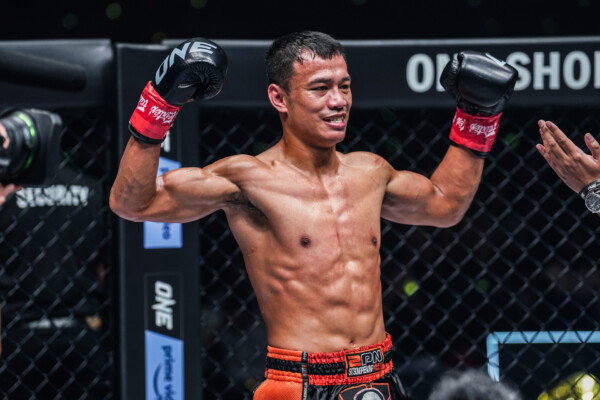 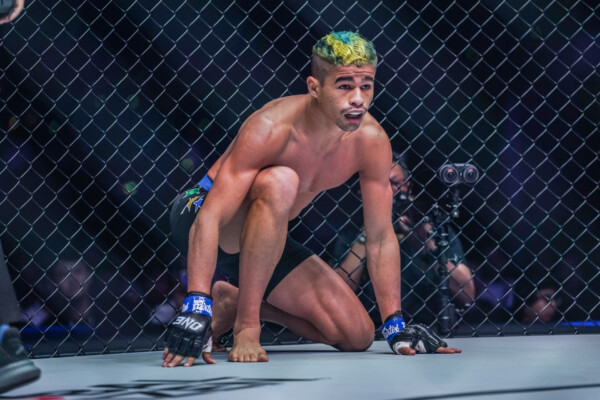 Load More
Previous: ONE 162: ZHANG VS. DI BELLA All Events Next: ONE ON PRIME VIDEO 4: ABBASOV VS. LEE