Jungle Fight Bantamweight Champion John Lineker made his professional mixed martial arts debut in September 2008, and in the ensuing decade has become one of the most entertaining mixed martial artists in the world. He earned his nickname “Hands of Stone” thanks to the tremendous punching power that has brought him knockout victories in nearly half of his professional wins.

After a rocky start to his career, Lineker went on a 13-bout win streak that culminated in him capturing the Jungle Fight Championship and competing in North America. Setting foot outside his native Brazil for the first time, he would go on to have an excellent 12-4 run overseas with wins over top talents including John Dodson, Michael McDonald, and Ian McCall.

After winning several performance bonuses in North America, Lineker decided to challenge the best martial artists in the world on the global stage of ONE Championship. A firm fan favorite, he has consistently been ranked in the top 10 worldwide by various publications, and he is bringing an intense style and superb finishing ability to the ONE Championship Circle. 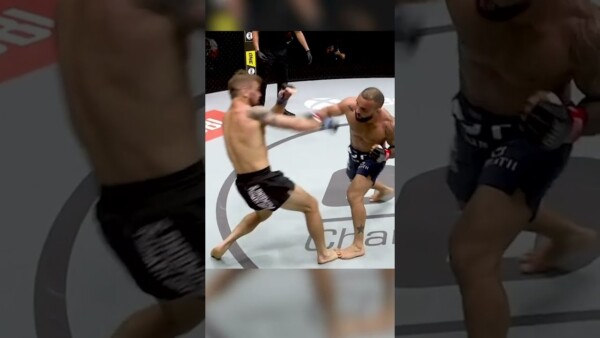 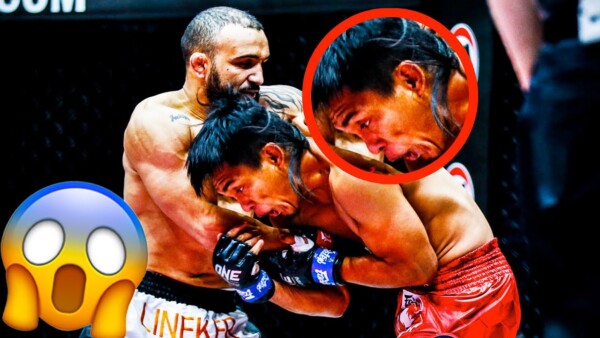 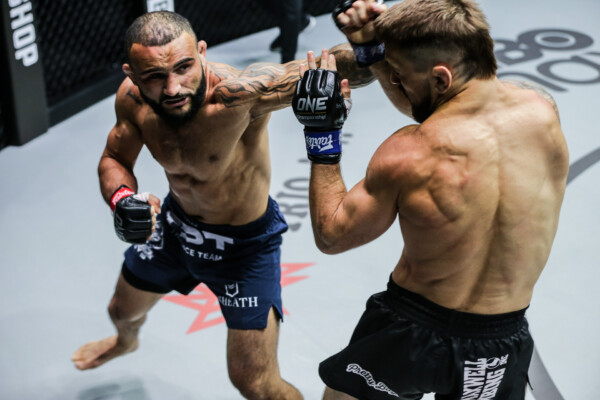