Former ONE Bantamweight World Champion Bibiano Fernandes endured an unimaginably difficult childhood growing up. Born in Brazil, his mother passed away when he was only 7 years old. Unable to care for him and his siblings, his father was forced to send them to live with their aunt in the Amazon jungle, where he almost succumbed to malaria. After moving back to the city of Manaus, his woes did not end, as he was effectively homeless and living on the streets.

A chance encounter while cleaning car windows would lead him to pick up Brazilian Jiu-Jitsu, and he fell in love with the grappling art immediately. However, he could not afford to pay for training, but he luckily found a coach who allowed him to train in exchange for cleaning the gym. He proved to be a prodigy in the “gentle art” and transformed his fortunes by becoming the best in the world, winning 11 gold medals in elite competitions. This includes the prestigious IBJJF World Championships, which he won three times as a black belt.

After making the move to the cage in search of a new challenge, Fernandes really came into his own, becoming a two-division Grand Prix winner and World Champion with DREAM in Japan. He successfully debuted for ONE Championship in 2012, and soon went on to become the undisputed ONE Bantamweight World Champion.

Fernandes then defended the title a record eight times, cementing his place as ONE’s most dominant martial artist and World Champion before losing the belt to Kevin Belingon in a closely contested rematch. He would later reclaim the World Title at ONE’s historic debut in Japan to cement his spot as the promotion’s most decorated divisional king. 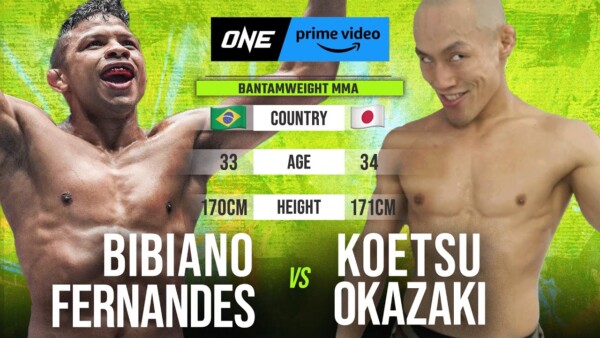 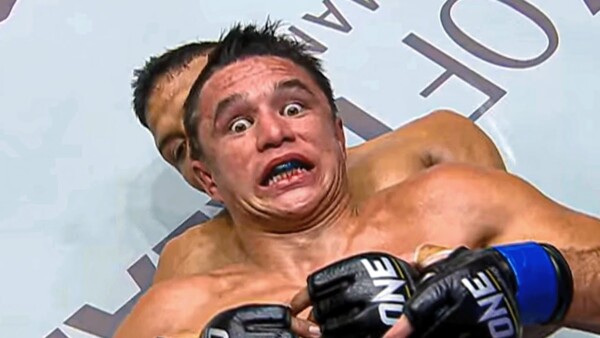 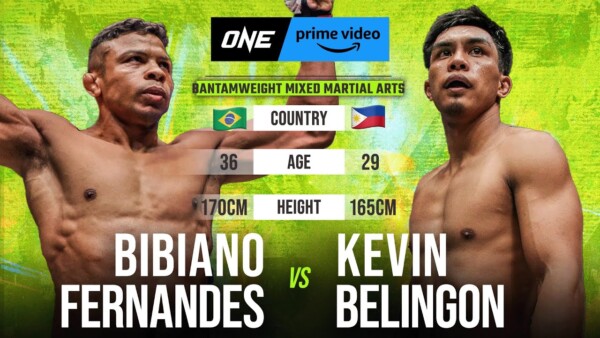 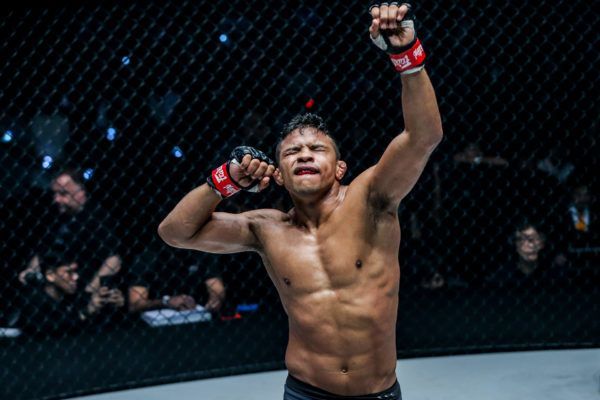