The undisputed bantamweight king will be crowned when the world’s most exciting martial arts action returns to Singapore with ONE: HEART OF THE LION!

The headlining attraction will be supported by a stacked card featuring the world’s best martial artists and superstar strikers, who will be battling for glory in front of 1.7 billion potential viewers across 138 countries around the globe. With so much at stake, fans are in for an incredible night like no other, so be sure not to miss this momentous event. 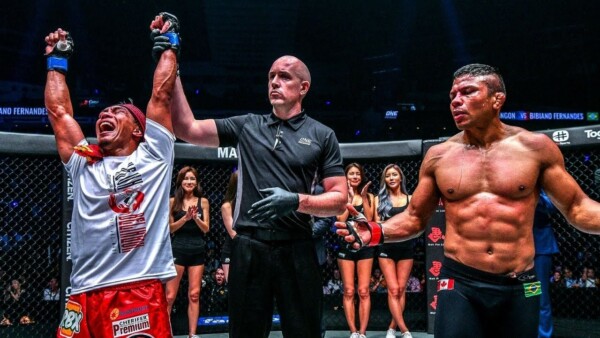 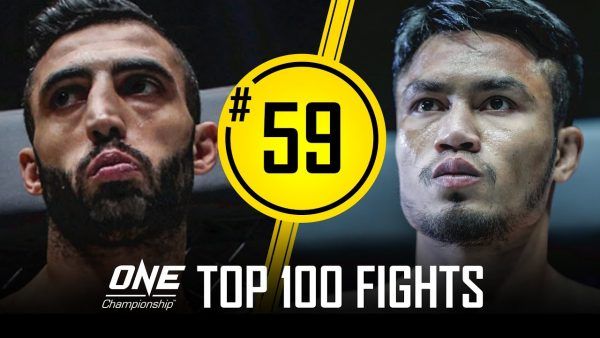 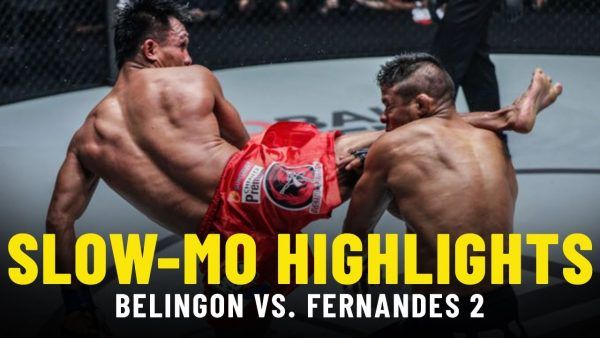