For “The Stalker” Xie Bin, ONE: DAWN OF HEROES is an opportunity to move into a new weight class and make a big impact on a huge stage.

Next Friday, 2 August, the Chinese star will move up to featherweight to take on Filipino star Edward “The Ferocious” Kelly in Manila, Philippines.

The 21-year-old has been on a tear at bantamweight, but he says fans will see the benefits of his decision to jump up to a new division at the Mall of Asia Arena.

“Since my debut at Hefei when I was 17, I’ve grown another seven centimeters, not to mention my growth in muscle mass,”  says.

“It became harder and harder each time for me to make bantamweight. Even though I managed to make weight in the past, my coaches and I felt I was not performing at my optimal level, and was compromising my potential.”

This will be Xie’s fifth time competing in Manila, and he has a perfect record there so far.

However, this time, the Tianjin Top Team product will face a local hero in the Philippines’ capital city – a man with a lot of experience who will have the passionate backing of his home crowd.

With that said, “The Stalker” is not too worried about what he has seen from the Team Lakay star in The Home Of Martial Arts, though he admits he will need to be ready for the striking power of “The Ferocious” at a higher weight class.

“I know that Edward is a pioneer of our sport. However, his recent results have not made much of an impression on me,” he says.

“He’s a great striker, so I might have to get used to the power, but remember this – my training partner is Li Kai Wen, who has many KOs in ONE.

“He’s got the experience, and I’ve got youth on my side. We will find out [which is better] on August 2.” 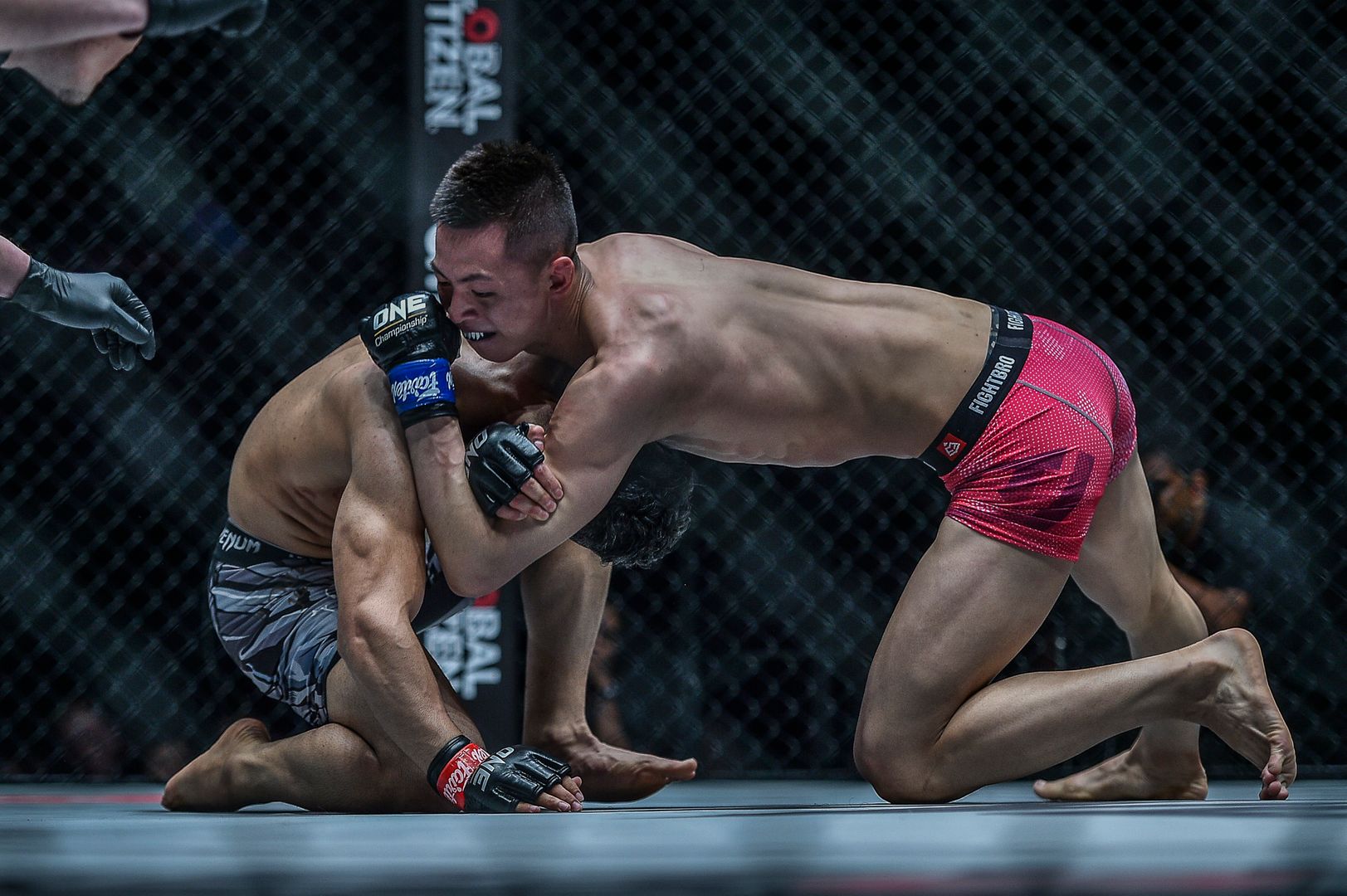 He is also not concerned about facing Kelly in his homeland, though he is disappointed that he has not had the chance to compete in China for more than three years.

“I have the ability to block out everything else aside from my coaches’ instructions,” he says.

“On this note – I want to ask Chatri (Sityodtong) and Victor (Cui), when do I get a chance to fight in front of my countrymen?”

But before any thoughts can turn toward a potential bout on home soil, Xie Bin knows he has to impress against “The Ferocious” at ONE: DAWN OF HEROES.

“The Stalker” is full of confidence heading into the contest, thanks to a six-bout win streak that has showcased his ability to finish contests, particularly with submissions. The Chinese star has stopped his last five opponents, and each of the last three has come by way of D’Arce choke.

The young rising star of Chinese mixed martial arts accepts there is some extra weight on his shoulders to maintain his run, but he is determined not to let that affect his performance. 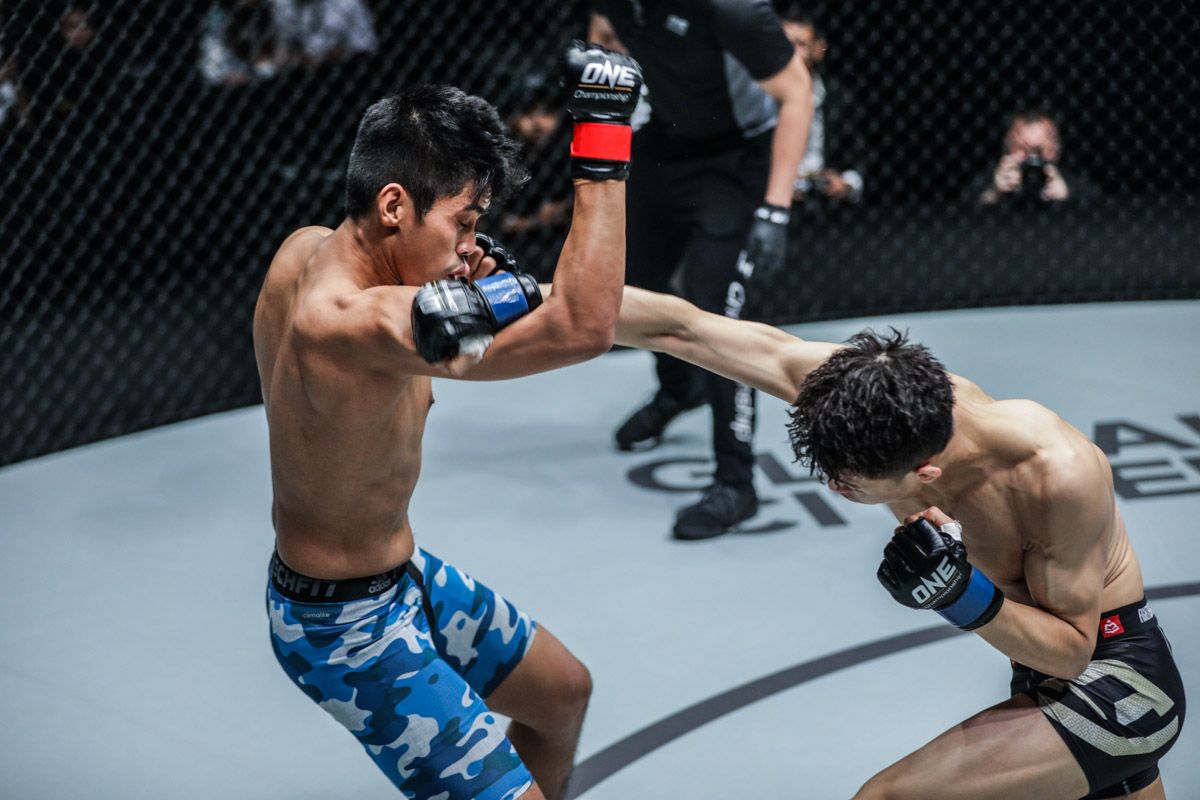 “The win streak does add pressure,” he admits.

“I have to keep reminding myself that the next fight is the most important in my life. Let the past be the past and realize the power of now.”

Xie is composed and assured, and optimistic that he can show the world just how good he is when he takes a big step up in competition for the biggest bout of his career.

He is also sure he can get another finish, but he hints that fans might be surprised about how he gets it.

“Of course my ground skills are my main exploits, but don’t be surprised if I knock him out,” he adds.

“I have nothing and no one else to prove but myself.”