Get ready for the greatest night in Philippine martial arts history, as ONE Championship makes a spectacular return to Manila with ONE: DAWN OF HEROES!

The rest of the bouts on the stacked card are just as epic, as the finalists for the ONE Flyweight and Lightweight World Grand Prix tournaments will be decided. 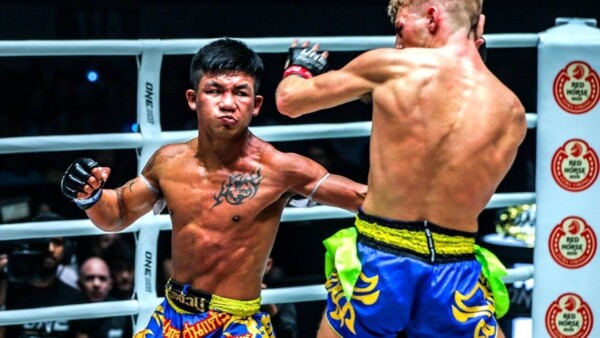 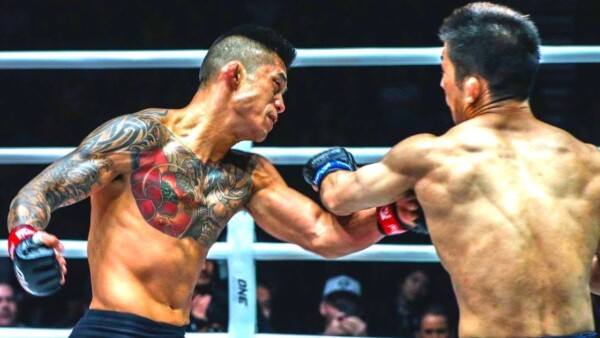 Load More
Previous: ONE Hero Series July All Events Next: ONE Warrior Series 7