BJJ World Champion Leandro Issa was raised by a single mother in Ubatuba, a small beach town in the Brazilian state of Sao Paulo. As a child, Issa got into many confrontations with his peers, and dabbled in capoeira, kung fu, and judo before taking up BJJ at the age of 14. The grappling art captivated Issa and gave him the discipline he needed to stay out of trouble, and he even proved to be a prodigious study by performing well in tournaments.

However, everything changed a year later when his girlfriend became pregnant, as the looming responsibility almost made him walk away from his beloved martial arts. But encouragement and support from his family allowed Issa to persevere, and he made many sacrifices in pursuit of his dreams, including sleeping on the mats and taking odd jobs. It all paid off in the end, as Issa eventually won a BJJ World Championship in 2004. After receiving his black belt, he moved to Rio de Janeiro in search of more competitive training and decided to test his skills in mixed martial arts.

Issa made his professional debut in 2006, compiling a respectable record before moving to Singapore in 2009 to teach at Singapore’s famed Evolve MMA. After a streak of five first-round submission wins, he signed with ONE Championship, winning his first two bouts to earn a shot at the inaugural ONE Bantamweight World Championship. Although he was unsuccessful, Issa began competing across America to improve his skills before returning to Asia, and he is now determined to capture the coveted belt that eluded him the first time. 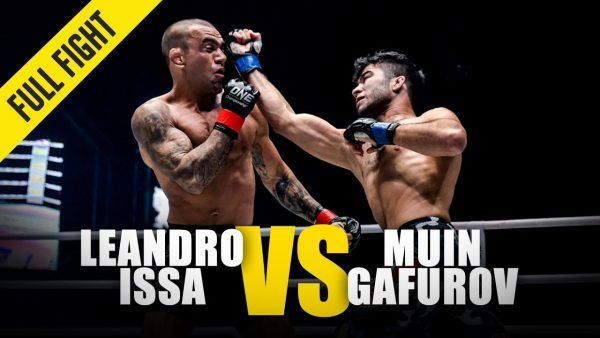 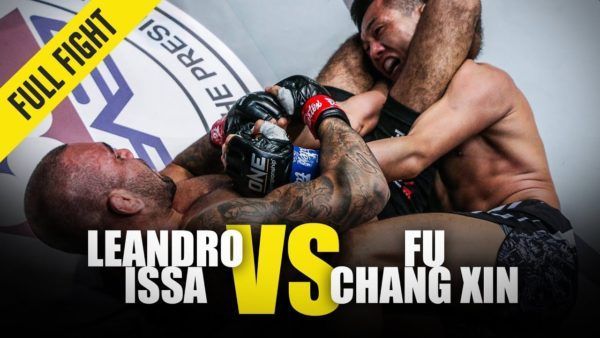 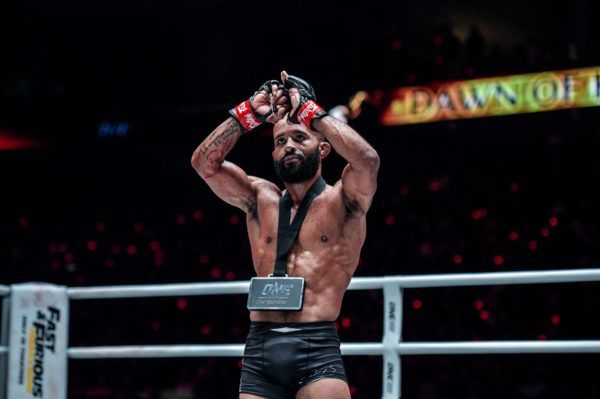 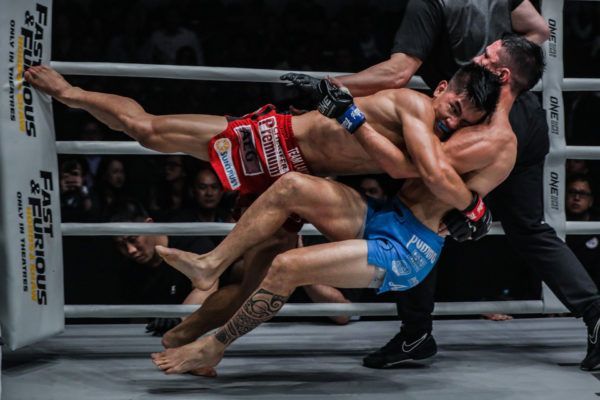