On 24 November, ONE Championship returns to the place its historic story first began with ONE: IMMORTAL PURSUIT!

Headlined by ONE Welterweight World Champion Ben Askren, one of the greatest martial artists the world has ever known, the Singapore Indoor Stadium will once again roar with excitement as Askren defends his belt and undefeated record in the final bout of his legendary career. However, standing in his way is former ONE Lightweight World Champion and fellow legend Shinya Aoki, who holds an incredible 25 submission wins to his name, and is driven to reclaim gold.

Singapore’s fiercest young lion, Amir Khan, is also set to roar in the co-main event against the incredibly tough Adrian Pang. Can Khan extend his streak of the most finishes in ONE Championship history and move one step closer to a world title shot, or will Pang steal the whole show?

They will be accompanied on the card by international superstars set on delivering ONE’s promise of the world’s most exciting martial arts action, so get your tickets now! 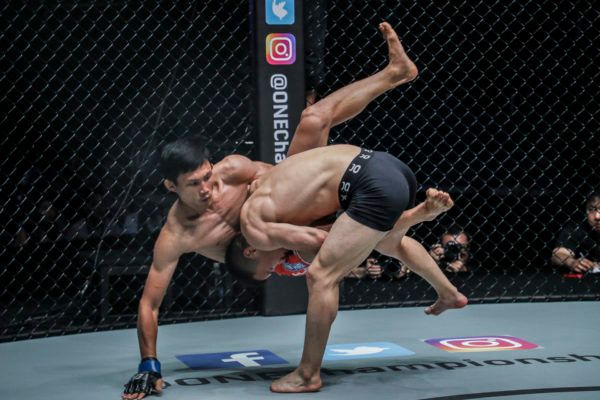