Yang Fei is originally from Xinghua, north of Shanghai, but moved to Xi’an to train at the SHLC martial arts camp. A graduate of the Beijing Chinese People’s Public Security University in both law and science, Yang was drawn to the cage by the excitement and unpredictability of competition.

Though still just 25 years of age, the young martial artist already has close to 20 bouts of experience in a highly successful career competing in regional events around China. He credits his swift career advancement to the passion of his teammates at SHLC and the professional guidance of his coaches, which have helped him progress in his training.

Yang is incredibly motivated to make a lasting impact in ONE Championship, and is determined to represent his country and team well on the global stage by finishing his opponents in any way he can. 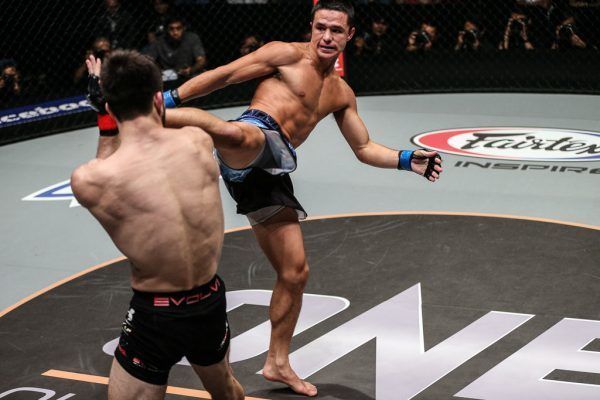